10 Events to Change IT Outsourcing 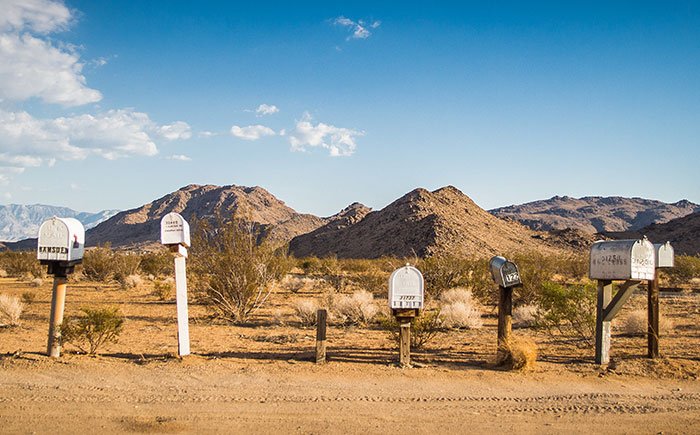 Poor global economic environment, a new era of working class and all-absorbing globalization are only some trends that have power to affect IT along with outsourcing greatly.

The recent years have been so destructive for the global economy that outsourcing sector has been undergone significant changes. This means suppliers who are sharing the pain that their consumers are enduring and advances delivery patterns releasing to help consumers in cutting costs.

IT area would have never reached this level of development with up-to-date business models without severe economic surrounding. Recent obscure economic environment has given a powerful incentive to both adaptation of fresh technologies (cloud computing can serve as a bright example) and advanced financing models (pay-as-you-go for ex).

Consultancy Department of Cognizant told Computer Weekly that the business would experience massive changes in the future; most of these changes are driven on the ground of the following fact: one third of labor forces along with consumer bases are going to be millennials (meaning that generation in which people have been growing up in the technological environment).

Some experts also believe that the mindset of Millennials will transform the way of communication between citizens and workers, while such technologies as the business, cloud and mobile business will transform business processes.

Along with the birth of new and new choices and ways for buying IT services, new risks are also coming on the scene.

These days, thanks to the global web, technologies can be delivered from any place. While offshore zones (India or Ukraine as an example) have become strategic business partners, now there is a variety of choices. In the eastern part of Europe, Asia, Latin America and north part of Africa you can find service providers who are offering critical services for large corporations of the UK.

There is a global hope for lowering carbon footprint by businesses.

For instance, Helen Huntley took notice of Alaska Airlines which replaced pilot paper-based manuals by iPads loaded with manuals. This means there is no need in carrying 1,000 sheets of paper in a cockpit. This is absolutely positive aspect for our environment as less paper has been used; less fuel is needed for the aircraft.

Helen Huntley has also cleared up the cloud computing policy: “If you are still lacking for a cloud policy, get one promptly”.

It has been found out that in the next couple of years enterprise costs on industrialized services will reach nearly $122 bn ( among the most popular industrializes services are SaaS and IaaS).

At London’s outsourcing conference Gartner announced that a third of IT services would be industrialized by the year of 2015.

The more businesses are buying IT-as-a-services, the less there is a need in internal assets. In a year 20% of businesses won’t have any own IT assets.

IT Consumerisation will transform both office technologies used across the Globe and the approach of businesses to interacting and serving customers.

While using more and more suppliers and making new relationships, businesses have to invest resources to assessing potential risks connected with business relations with suppliers.

There is also a problem in ability of IT department to get others to do some things rather than doing it yourself. Golden words: “It is not what you are doing but how you are getting things done”

IT Outsourcing & Risk Management In A Turbulent Ukrainian Economic Environment

8 Reasons To Choose IT Outsourcing For Your Business 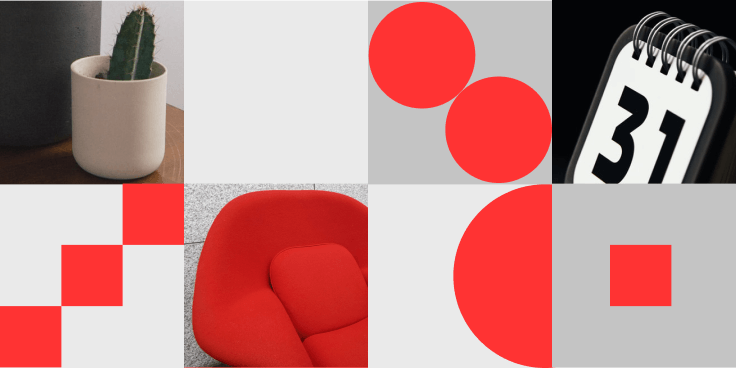 How to Reduce Software Development Cost

The Future Is Mobile: E-commerce Trends to Watch in 2020