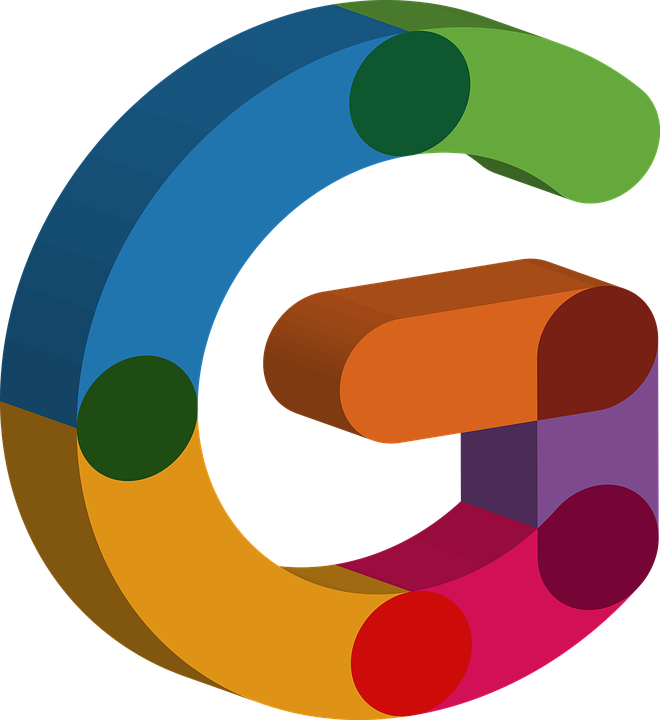 The 3G family of standards such as WCDMA or UMTS has been developed by International Telecommunication Union (ITU), and is otherwise called International Mobile Telecommunications 2000 (IMT-2000). It covers 5 smaller standards, namely: WCDMA, CDMA2000, TD-CDMA/TD-SCDMA, DECT and UWC-136. According to the IMT-2000 standard, the 3rd generation mobile connection should be provided in an integrated network capable of data transfer: not less than 144 Kbps for highly mobile users (up to 75 miles per hour), 384 Kbps for low mobile users (up to 1.8 mile per hour), and 2.048 Mbps for immobile users within short distances.

The National Commission for Radio Communication of Ukraine has issued to almost all Ukrainian GSM operators and some CDMA operators various licenses for exploiting certain standards that are considered included to 3G. Up to the present time only UkrTelecom, the national telecommunications operator and major fixed line telephony provider, has obtained the one and only true 3G license in Ukraine.

3G is positioned as either entertainment or Hi-Tech business technology allowing for extra fast data transfer.

Although UkrTelecom obtained 3G license in 2005, it seems reluctant to develop the new standard from zero. Though the three major mobile providers of Ukraine, who applied for the 3G license even earlier than UkrTelecom obtained the one, have already reported their 3G pilot networks passed tests successfully and are still awaiting for The National Commission for Radio Communication of Ukraine to start the tender, as it plans to sell but 3 licenses till the end of the year. During the press conference, the UkrTelecom top managers announced, the company is planning to develop its 3G network in a few phases. First, the network architecture and equipment supplier are to be selected. Then UkrTelecom is planning to deploy its 3G network in Kyiv in 2007. “Afterwards, we are planning to expand our network to other regions of Ukraine” said Igor Syrotenko, UkrTelecom vice president of the board during UMTS forum, in Kyiv. He said it is planned to invest about 700 mln USD for the network development within next 5 years (while according to experts, the mobile segment of UkrTelecom needs 800 mln. USD yearly). As per company prognosis by the year 2010 3G-will have 4 mln subscribers, while by the year 2013 their number will reach 9 mln. Yet, it is unclear whether it plans to attract active users or automatically subscribe for 3G multimedia content and services every wireless UkrTelecom user.

Last year cellular connection providers demonstrated the maximum business growth rates: the subscribers amount increased from 14 mln. to 30 mln. people (64% of population of Ukraine). This year experts expect the amount of subscribers to reach 45 mln. people which is almost total quantity of citizens.

UkrTelecom being reluctant to build the 3G infrastructure, GSM and CDMA operators are signaling their readiness to take their time in building the network themselves. UMC, Kyivstar, ITC and Telesystems of Ukraine (having UkrTelecom as one of the founders) announced of having built and successfully tested or building and testing the pilot 3G networks in Kyiv and some major cities of Ukraine with population exceeding million inhabitants.

It should be noted that GSM network providers like Life:), UMC, Kyivstar have already built their EDGE networks. The EDGE networks are characterized with data transfer rates comparable to the 3G characteristics for mobile users distant from the base station transceivers when receiving the reflection return in signal (i.e., the decrease up to 300 to 400 Kbps) which is quite enough for downloading various mobile content and value added services. And this seems to be the limit for GSM standard in general and Ukrainian GSM operators in particular.

Currently, a Ukrainian cell connection subscriber pays three times less than a European, but four times more than an inhabitant of China or India.

In this connection, CDMA mobile providers have more perspectives in complete covering the public interest in high-speed access over the air. This technology provides for high quality voice transfer at high speeds with low noise, good connection in the topographic roughness. While inexpensiveness of their deployment and frequency licenses allow for low pricing.

The specifics of the Ukrainian wireless market, CDMA specifically, can be described as follows:

Keeping in one’s mind the reluctance of the biggest Ukrainian fixed and international telephony provider one can stay quite skeptic as to UkrTelecom’s pioneering step towards 3G. In another light there comes Telesystems of Ukraine, the company with UkrTelecom as a founder.

Having positioned UkrTelecom as the only Ukrainian 3G provider the owner (the state) aims at increasing its attractiveness to investors. At the same time potential investors have been pressing the UkrTelecom owner towards making the financial records transparent, while the owner was dragging on with specifying the portion of assets to be hold in its ownership.)

Much interest was excited by Telesystems of Ukraine’s announcement of the company had set to deploying the third generation mobile communication network (3G) based on 3G “1xEV-DO” (grounded on “CDMA2000 1x”). The company announced it plans to become the national communication provider within the next two or three years, while the first results are expected to be obtained by the end of 2006. At the first stage the new services will be made available for kyivites and megacities. The company is planning to invest 180 mln. USD by the end of 2006.

Here’s coming WiMAX data transfer standard that is just beginning its pace around the world. Experts say “3G could collide”. In Ukraine WiMAX networks created by Ukrainian Highest Technologies (AlterNet) are already deployed and expanding in Kyiv and Kharkiv. These technologies allow for even faster data transfer than 3G does. For now, the equipment is not yet cheap and can be used for special purpose mainly. But in a few years laptop producers promise to integrate WiMAX adapters to each notebook. Commercial phones supporting WiMAX standard are expected in the nearest future.

The new CEO of the company, Vitaly Vorozhbyt who has much experience in mobile communications (he is ex-vice president of UMC) is fond of cutting edge Hi-Tech novelties and he found support to his vision of CDMA capabilities development in this direction with the owners of Telesystems of Ukraine’s. His ideas fit well with the plans of Vadym Shulman’s (owner of the Telesystems of Ukraine) for expansion and merging of the unconsolidated and inactive. Some sources