3GSM World Congress 2007: view from inside 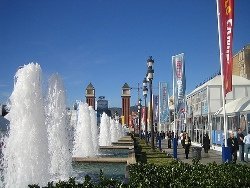 The world’s premier mobile event, the 3GSM World Congress 2007, has enjoyed a second successful year in Barcelona with an increase in both the quantity and quality of visitors, as the Organizers claim. 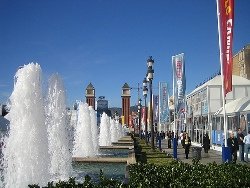 An estimated 55,000 visitors (which is 10% more than last year) from across the globe gathered at the event to do business and discuss the latest and the hottest trends in the mobile phone industry.

More than 1,300 exhibitors took part in the event, organized by the GSM Association. Over 2,250 print, Web and broadcast media representatives plunged into the action and reported live straight from the source. One in four attendees surveyed (more than 550 people were surveyed at the Congress) said they have initiated contract negotiations at the Congress and one in 10 said they have concluded contract negotiations. Eighty-two per cent of the respondents said the Congress is the most important event in the entire global telecommunications industry and 75% said the Congress is the most important event for mobile entertainment.

“These findings underline the positive anecdotal feedback we have had from both visitors and exhibitors,” said Bill Gajda, Chief Marketing Officer of the GSM Association. “They indicate we have struck the right balance between growing the size of the event and maintaining the Congress’ long-standing reputation as the annual forum where senior executives from across the globe have the time and space they need to meet, discuss industry trends and initiate and conclude deals.”

From the point of view of QArea representatives who attended this year 3GSM the event was a real success! Max Garkavtsev, the Founder of the company comments: 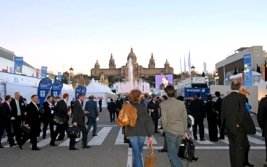 “We had a number of business meetings with the representatives of large companies such as global mobile content developers, some top handset manufacturers as well as network operators and really impressed some of them with our development samples. Thus, the representatives of Sony-Ericsson were astonished when a Head of our Customer Care Dpt. came to the meeting and showed QArea application running on a Sony-Ericsson device. These guys told they should have demonstrated their applications to us, not vice versa! Besides, 3GSM is, indeed, a great place to meet your partners from all over the world who you normally meet only online. At the “real life” meetings in Barcelona we managed to finalize and sign some long-term contracts and that was a very important step in the cooperation development with strategic partners.

We were also very pleased to know that a lot of people already heard about QArea either from our existing customers or due to our active participation in Mobile Monday Ukraine organization, sponsorship of the events in Kiev as well as cooperation with other MoMo organizers worldwide.”

However, as the industry evangelist and a Mobile Monday Barcelona organizer Rudy De Waele says “The best part of 3GSM for many people as it is a chance to meet new people and discuss off-topic on anything mobile.” So according to Rudy’s comments on his blog, numerous networking parties during the Congress were no less interesting than exhibitions and contests. “Best networking party was undoubtedly for many people at the Global Peer Awards since it was at the same time a gathering of many MobileMonday chapter organizers and Mobilists present, combined with a lot of fresh mobile start-ups, VC’s and other people from the industry. The dinner that followed was a great way to learn about anything mobile from a global MobileMonday point of view, lots of great people with great ideas!” 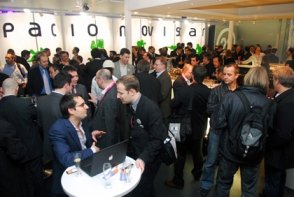 At the Global Peer Awards contest, held within the Congress, Mobile Monday Ukraine Chapter presented a young company Nival Online with their truly innovative project Entis Fantasy, the first commercial massive multiplayer online game (MMOG) for mobile phones. Their project which received positive feedback from the jury was very close to becoming a winner in Audience Award nomination which was defined by SMS voting.

All in all the QArea trips to 3GSM in Barcelona are becoming more and more successful and productive year in year out. Hopefully that won’t change in the future! 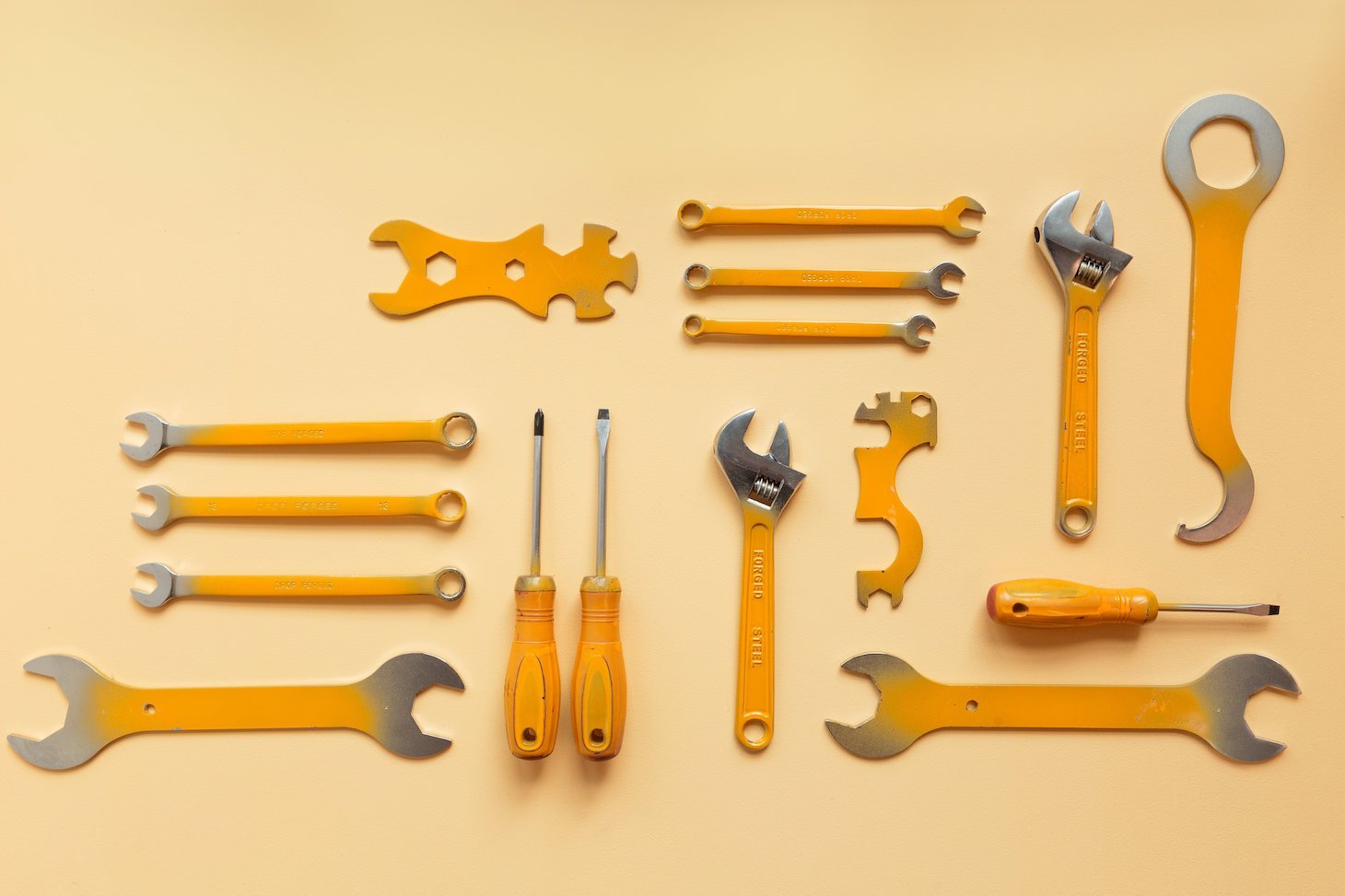 Code Quality for Jira: A Simple Toolkit for Code Monitoring 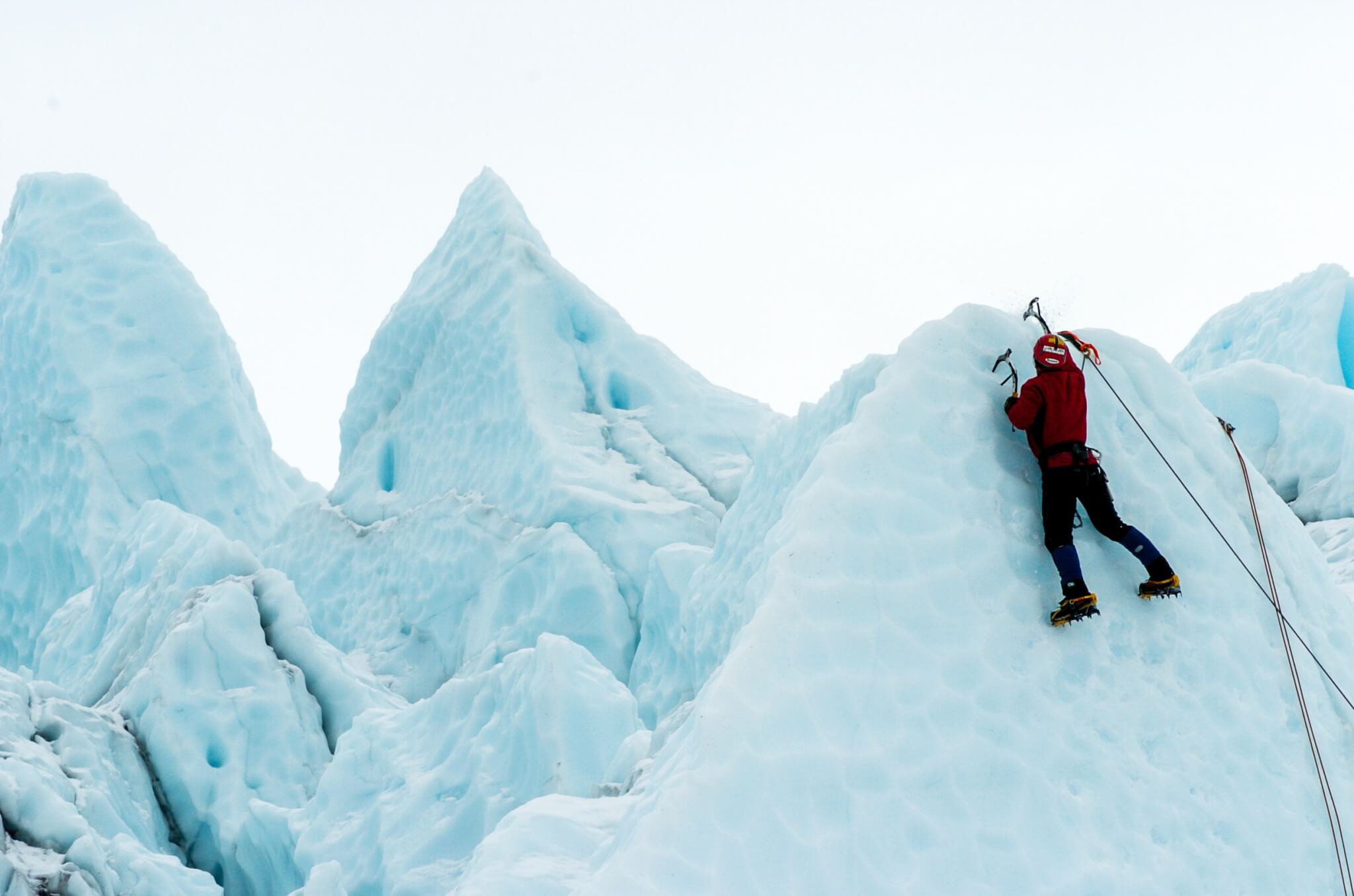