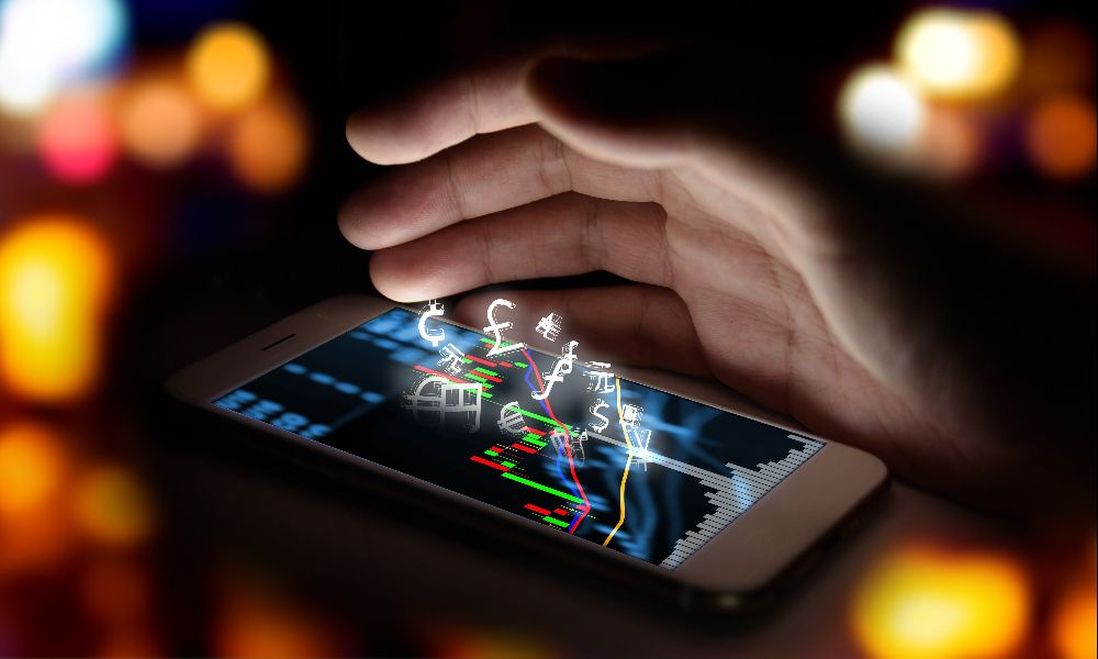 Though now blockchain may even not ring a bell to many people, in a few years it will be the same revolutionary, yet absolutely common thing as the Internet.

The sooner you realize all the benefits it offers, the sooner you will start reaping the harvest when the blockchain era arrives.

Why there is a need for blockchain technology? 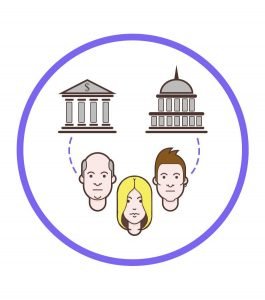 1) We depend on third trusted parties, like government and banking institutions, to establish the validity of transactions and other operations. 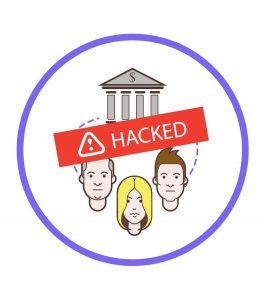 2) Those third trusted parties are centralized and it means that they can fall victims to malicious attacks. 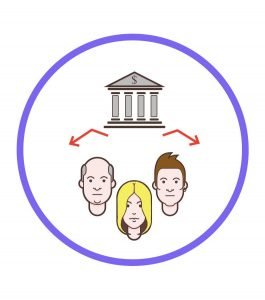 3) The system leaves out billions of people if their income is not high enough to have a bank account. (the system is based on social inequality) 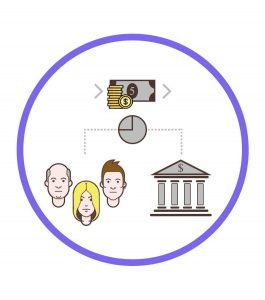 5) They charge rather big commission for their service. 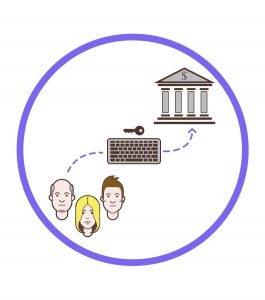 6) We provide those intermediaries with our personal data so our privacy can be threatened (the security of blockchain technology is based on cryptography. It is much more secure)

They are run by unelected, unaccountable bankers and based on a system built on debt, which greatly enriches the global elite while at the same time enslaving the citizens of the world.

If you want to change info about a transaction which took place, you need to hack all those millions of computers at the same time. Sounds pretty impossible, right?

Blockchain technology has answers to questions raised by IoT.

Blockchain technology opens various opportunities and benefits for many industries, such as healthcare benefits, IoT benefits.

So what is a blockchain?

A blockchain is a database distributed across millions of special computers (nodes). The database contains info about all transactions. As soon as a transaction takes place, the database gets updated. Here is an insightful TED talk by Alex Tapscott, author of Blockchain Revolution: How the Technology Behind Bitcoin is Changing Money, Business and the World.

What is a block?

The first miner (a special problem solving computer) which solves the problem creates a new block – a file where data on transactions are recorded, and a miner gets a reward in the form of newly created bitcoins.

There can be an unlimited quantity of such blocks in the blockchain. The blocks are connected with each other (like a chain). The ledger can only be changed when there is a consensus among the group of the blocks, and that’s why no third trusted party is needed.

Professional bitcoin miners use the special software which anyone can download and very powerful hardware which helps to solve the puzzle fast. Mining is based on cryptography. In simple words, this is solving cryptographic puzzles. Those computers are called miners.

How transactions are performed?

When the transaction is conducted, it is recorded across millions and millions of computers worldwide so it can’t be erased. The ledger is permanent. Every new update is valid and adds to the system.

The security of transactions is based on cryptography. Each person who uses the blockchain development services and performs transactions has a public alphanumeric address (a string of numbers and letters) to which cryptomoney can be sent, and your secret code which is in your digital wallet, from which digital money units can be sent, and it creates a digital signature when a transaction is performed.

It can be used as well for protecting intellectual property.

The blockchain technology allows us to get rid of intermediaries, manual processing of data, accelerate the process of transactions and at the same time reduce costs. It gives open access to public information. And is a perfect tool for preventing malicious attacks, fraud, and thefts.

The system is simplified since all transactions are recorded in a single public ledger.

Blockchain technology is an invention that will help us to live safer and better in this Brave New World of open innovations.