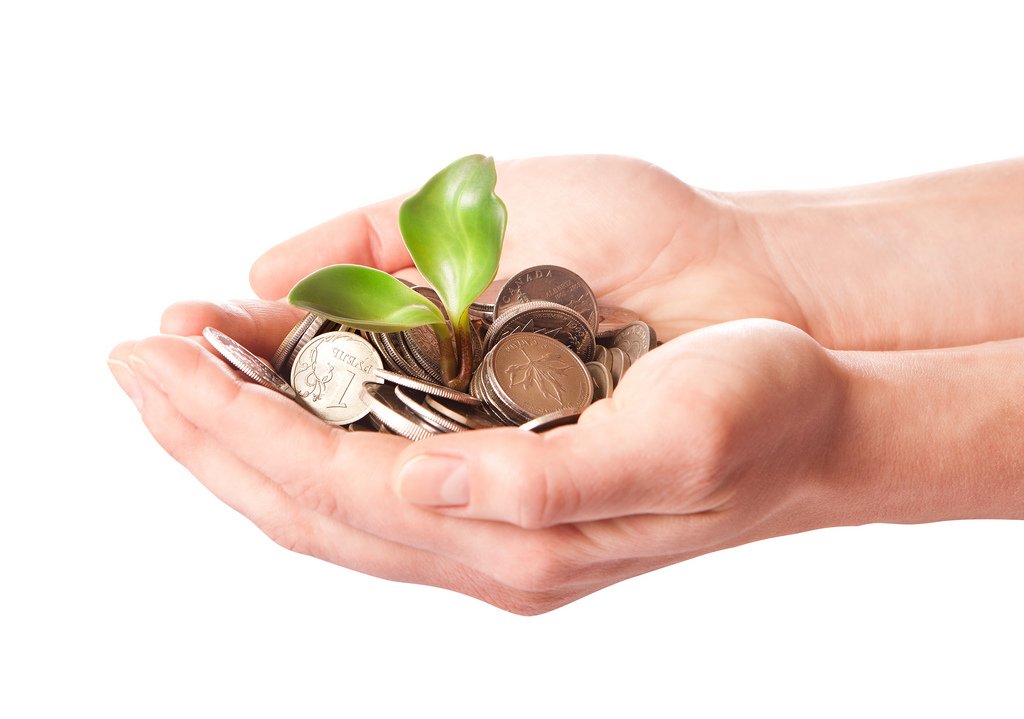 7 Guidelines Every Startup Should Learn and Follow Until It Grows

IT startups spring up every day, but few grow into really powerful companies. The thing is not every startup even keeps on the surface easily at first. That’s because some lessons are learned quickly and some – as much important – not.

The following 7 lessons and guidelines are those startups learn slowly while they should keep these always in mind until they are ‘grown up’.

Startups must release early. It doesn’t mean you should release buggy software which isn’t even working as supposed, but you should quickly release your basic version of a product and only then proceed to improving its functionality. There are several reasons why this works. First, you don’t know your users very well like any other company, so you need to get started and then listen to their feedback and preferences to make your product better. Second, if the product has some fundamental problem in it, it’s better you know about it earlier and your starting version will reveal that problem fast. Finally, once you release there’ll be a huge amount of work showing up at once that will give you motivation and boost your startup’s productivity.

The first advice would be useless without this one. It seems rather logical – if your initial version doesn’t provide much use and interaction, it’s better to introduce improvements swiftly. You may take this as an exercise, too, because you’ll see how your implemented ideas stimulate new ones. Making improvements is not only the way development should be done, but also a means of marketing because, as practice shows, users love useful changes, especially those inspired by their feedback. Of course, when the product seems finished, it really may be. But much more chances are you just lack imagination for improvements.

What is characteristic about every startup is that it can’t force anybody do anything for it. So it needs to earn user attention by caring and making them happy. If you’re developing a site, think about what your users expect to see there. Here are some things to consider:

Startup executives seem to be too worried about everything. But what’s the use? It’s just normal for a freshly-established business to fail often and have countless challenges at the start. The thing is how you overcome these. Many startups get discouraged by the thought that some already prominent companies have come with their idea and it’s already implemented. Instead, I would advise you to worry about other startups because they are your real competition that can spill your beans. Again, as soon as your release your first version and be smart enough to listen to your users, you’ll find that your initial idea wasn’t such a profitable one and users would appreciate something else. So why bother about your initial idea’s already taken?

If you think that to succeed a startup founder need only intelligence, you are wrong. In the world of business it’s determination and commitment that matter the most. Running a startup you’ll find thousand excuses of why you are unlucky and unsuccessful. But to really be successful and ‘lucky’ it takes great determination and effort. However, while determined, you should be stubborn in no way – instead, practice flexibility in everything you do.

Long-lasting success requires constant changes for the better. That is, nothing’s going to last forever, even Google. That’s why it’s just foolish to assume you’ll never do anything better than – or at least as good as – them. It’s all about lesson 3 and 5.

Keeping your hopes up is a great obstacle to your startup success because once you’re disappointed about anything, especially about a profitable deal, you lose motivation for work. That’s why you should create a kind of shield against being too optimistic to be realistically optimistic and not to let failures cut the ground from under your feet.

Business Analysis In A Startup: The Only Way To A Unicorn Is Through Homework

Why Should Any Startup Consider Outsourcing Development?

How To Market A Start-Up To An Audience Without Investing A Single Dollar?

Total Startup Failure: A Nightmare You Won’t Wake Up From