8 Reasons You Need To Go #Golang

There are multiple programming languages, with their pros and cons, and each of them has its advocates and opponents. It would take months to discuss which one is better so the most reasonable thing is to choose the one which fits a certain purpose better than the others. Golang development will be perfect for those who want to combine concurrency, safety, and simplicity of the code.

Though it is really young, compared to such mustangs as C and C++, Golang has what to offer.

The only way to embrace the full extent of #Golang benefits lies through complete understanding of core concepts. Key industry figures, factors, game changers and facts that are gathered below are bond to help along the ride.

1. Companies that have already embraced Golang

It is financed by Google. Its creators, Robert Griesemer, Rob Pike, and Ken Thompson, are geniuses. They contributed to such influential things as C, B, Unix, JVM, and others. 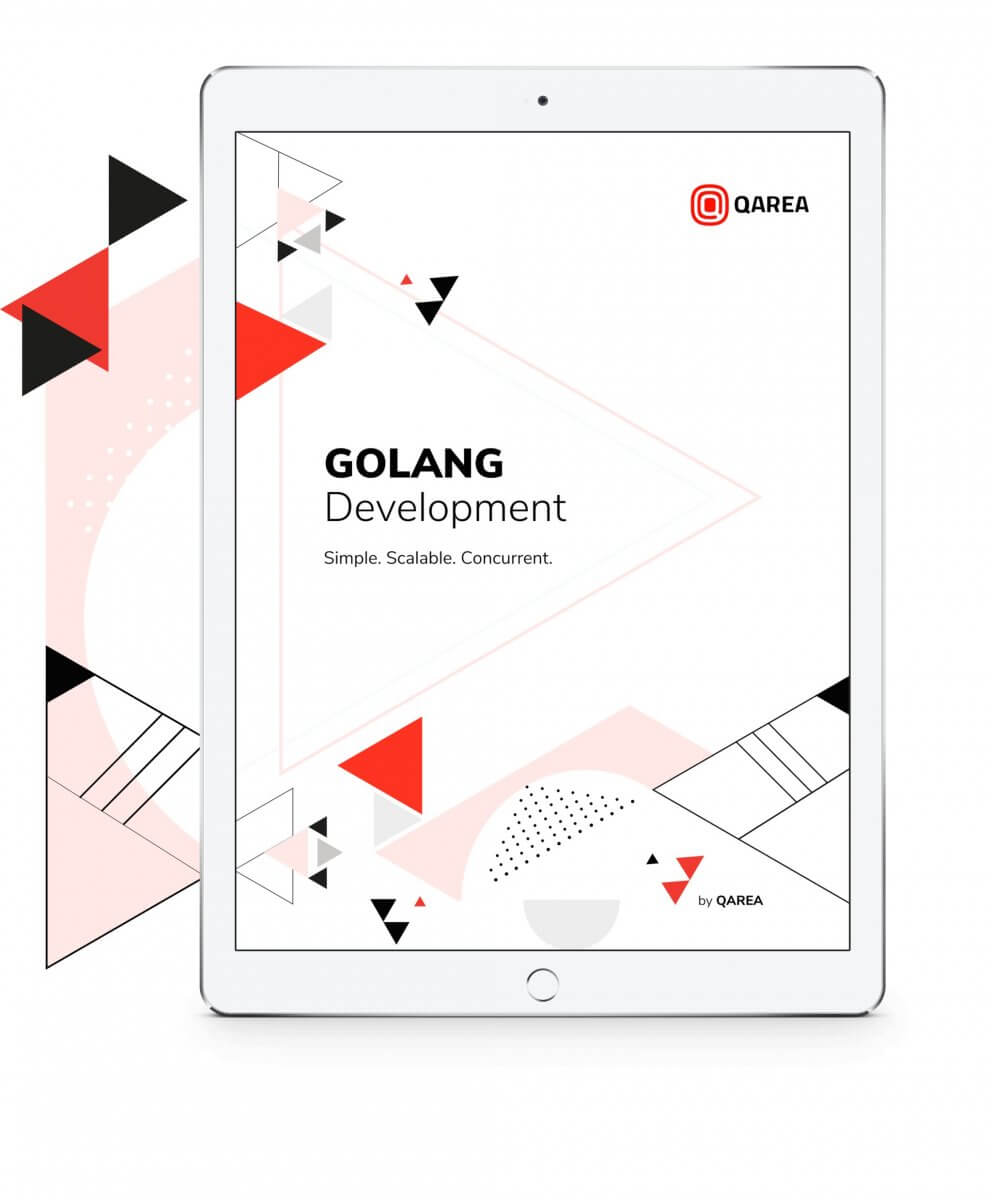 3. Golang is open source by nature

It’s incredibly important for a programming language to be open-source to become better, cleaner, and more efficient.

If a code has defects, gophers (that’s how Golang developers are called) will detect and eliminate the problems.

Go has a simple structure and syntax. It is devoid of classes and type inheritance. The language is based on functions, so it is simple and fast to learn.  It’s compiled so it provides faster feedback, shorter time to market, and saves time and money.  It’s simple, so it is more maintainable, and development is faster and cheaper.

Concurrency is extremely important at our time. It allows multiple processes running simultaneously and effectively.

Golang has efficient concurrency, like C, C++, Java, and at the same time concurrency in Go is done much easier thanks to goroutines, channels, and garbage collection.

It is used for different platforms, including Windows, Linux, Unix and BSD versions and mobile devices ( starting from 2015). In addition, it compiles well on many OS’s.

7. Golang has a garbage collector

A form of automatic memory management which has a significant influence on performance and helps to make concurrency more efficient.

8. Golang keeps the bugs away

Since it is a compiled language, with very strict typization, and it is statically typed, developers have to be more accurate and attentive, so the code is neater and safer.

The darker side of our coin

Golang has some disadvantages, such as:

Nonetheless, Golang is the Golden Mean!

All in all, Golang is a neat combination of the best features of the most popular languages.

We are the real pioneers of GoLang development. Realizing its significant advantages, among which one of the most important is the high processing speed, we have started practicing GoLang long before it become mainstream. Our latest Go project is DueFocus platform. It presents a complex app for time and budget planning and handles up to 10000 concurrent requests per second. 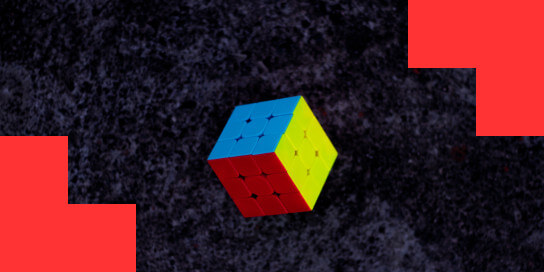 Bring the benefits of Golang to your business with us!

” alt=”Why You Should Write Your Next Microservice Using Golang”>

Why You Should Write Your Next Microservice Using Golang

” alt=”Here’s Why Your Startup Needs a Tech Partner”>

Here’s Why Your Startup Needs a Tech Partner 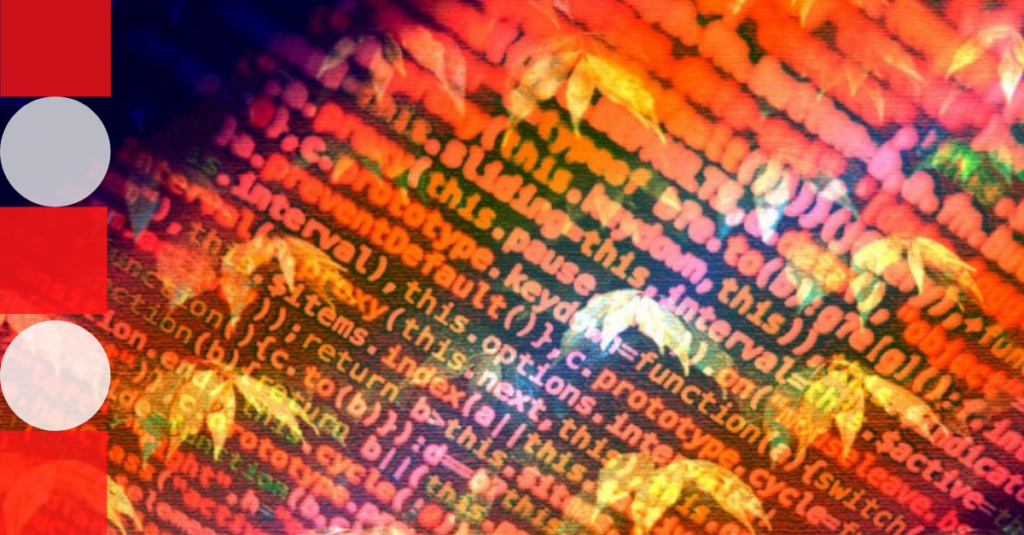