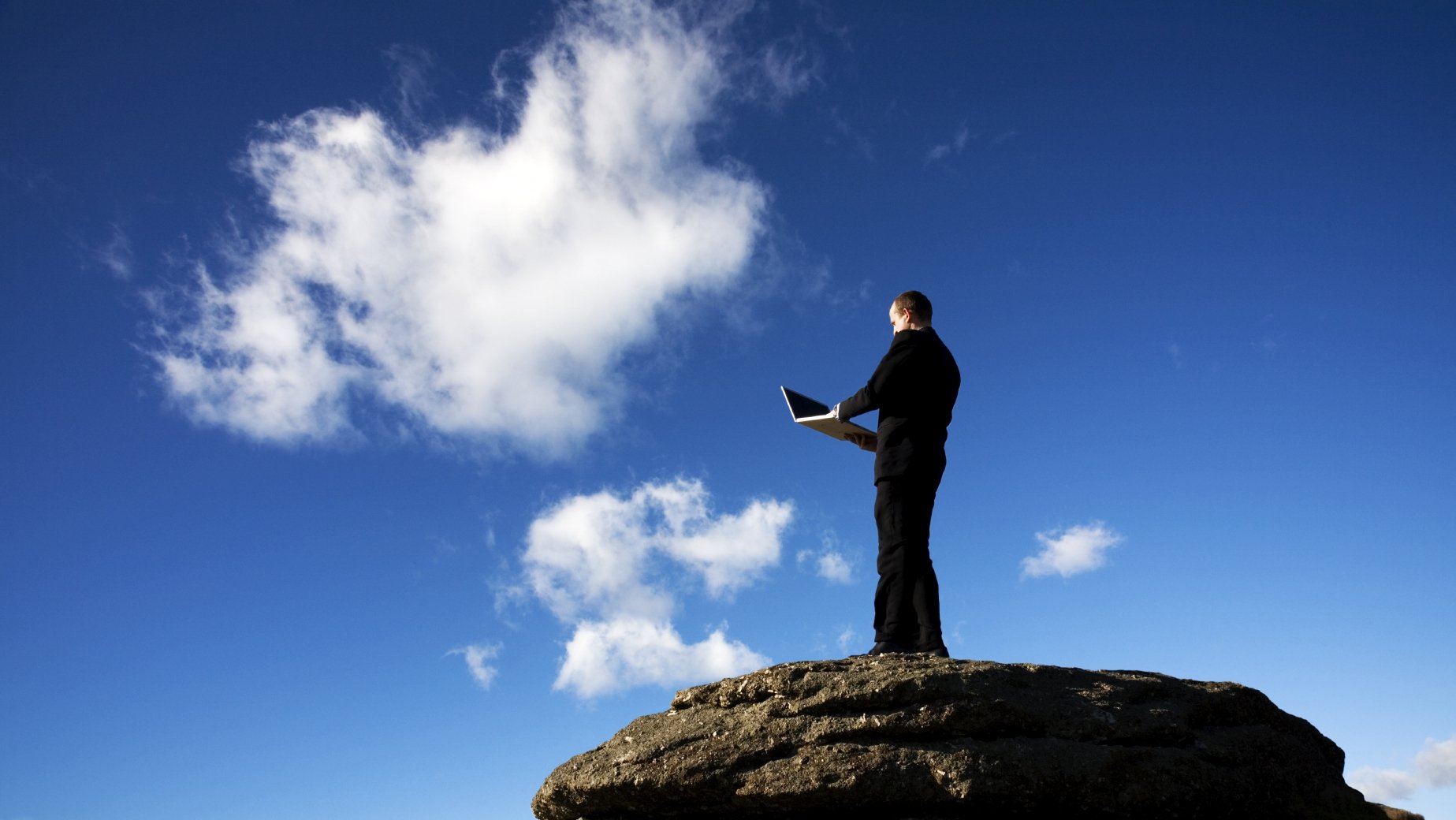 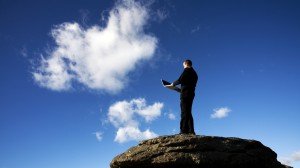 Cloud computing is represented by computing method that is based on Internet, where the computers are supplied with software, information shared resources and other devices such as an electricity grid. Cloud computing determines a newly supplement, consumption and delivery model for IT services or information technology that are mainly based on internet. Cloud Computing involves provision of virtualized and scalable resources as a service to internet.

In general cloud computing consumers consume resources as a service and pay only for the consumption that they have used up. A consumer of cloud computing avoids expenditures on basis of capital by renting deployment from 3d party provider. Autonomous computing represents one of the characteristics of cloud computing that denotes that computer systems possess the capability of self management.

Behind cloud computing development Amazon has played an important part through making its data centres modernized. For representation of telephone network system cloud computing is based on cloud computing drawings. In 2007, IBM, Google and a great number of industries involved them in a big scale computing research project. In the mid of 2008 Gartner decides to shape the relations among IT service consumers, those who makes use of IT services and those who sell it which will arise outstanding increase of IT products in some fields.