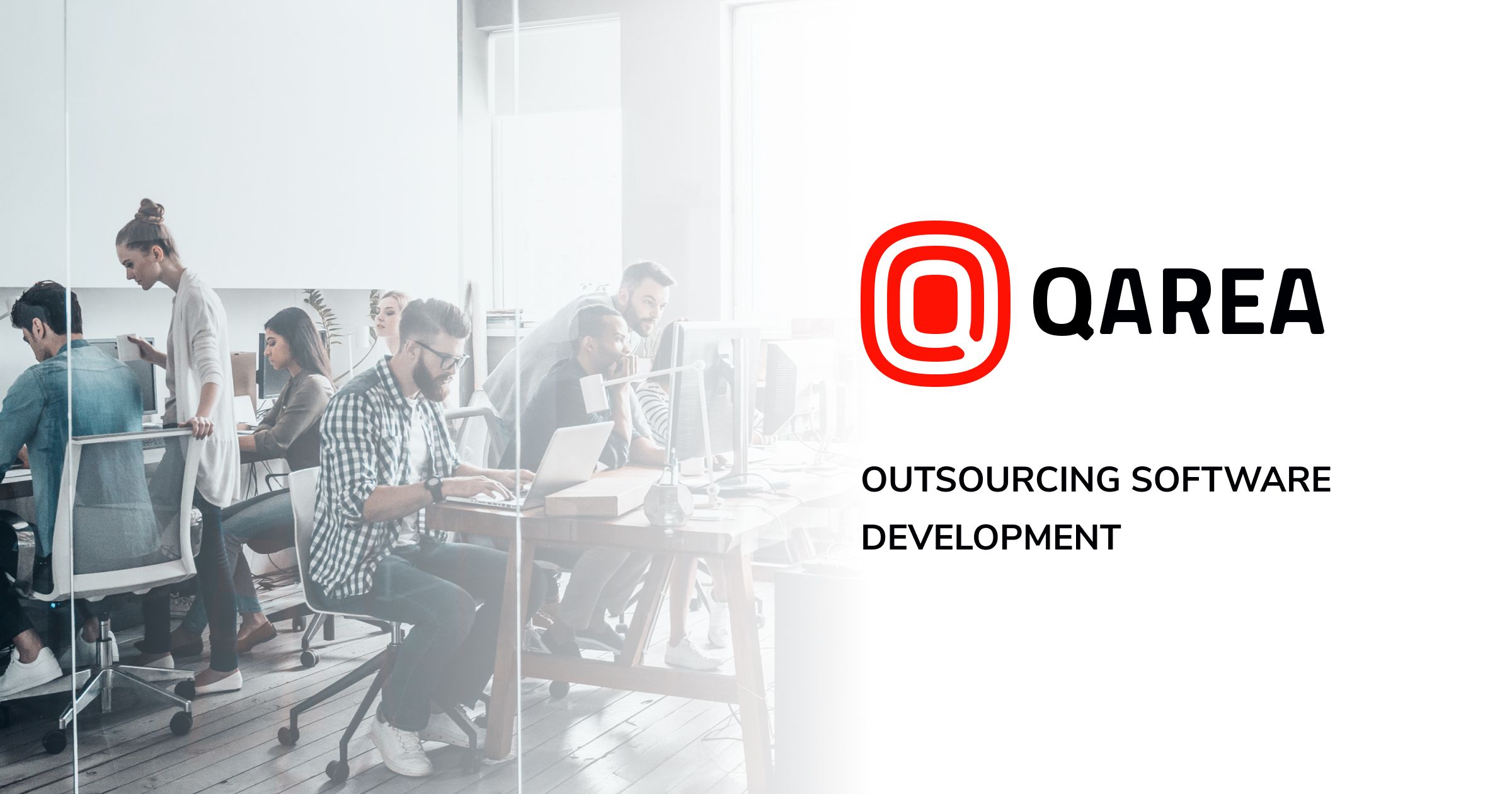 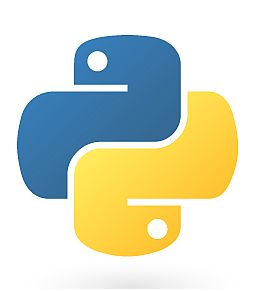 In this review we are going to talk about Python application development and benefits which this language offers to programmers.

Firstly, it need to be mentioned that Python is multiplatform language. You can code in Mac OS, Windows, Unix, Linux, generally saying – in almost any of existing operating systems. The same thing can be said about integration. Apart from being portable, Python is open source with an unrestrictive license. So if you are running a startup risk of having unfixable bugs, decreases to minimum.

Moreover, Python is very flexible language. So, your new applications can be easily integrated with existing ones. It is a very valuable feature if you don’t want to waste time on making up by yourself already existing tools. Indeed, one of the most important characteristics for any language is its structure. Python is designed to provide fast rate of development. You can rewrite your code thousands of time with no significant loss in time, especially if you are not sure in functional part of program.

If you have a really complex project, to accomplish, it is clear that some parts have to be written on other languages. As you can guess, Python can cope with that as well. If you have written some parts on C or C++, it won’t be hard to integrate them with your application.

At last, Python provides scriptability for your solution, so your partners or customers will be able to add something, too. It is very useful feature for B2B projects.

Due to popularity of language, Python has several implementations. Mainstream implementation is CPython. It is written on C language and as a result is represented as a mix of two standards. Concept is cross-platform and possesses large library which makes it even more valuable.

Another famous implementation is Jython, which was founded out to compile Python programs into Java byte code which can then be executed by Java VM.

Among others, one of the most used concept is PyS60, developed by Nokia in 2005 specially for Series 60 mobile phones. Whether you are developer or not you have definitely met these products.

So what can be said about Python? If you are a beginner in programming, if you are a self-employed developer or want to run your own startup (even if you are not sure about an area you want to work in) – Python language is beyond the doubt the best choice.