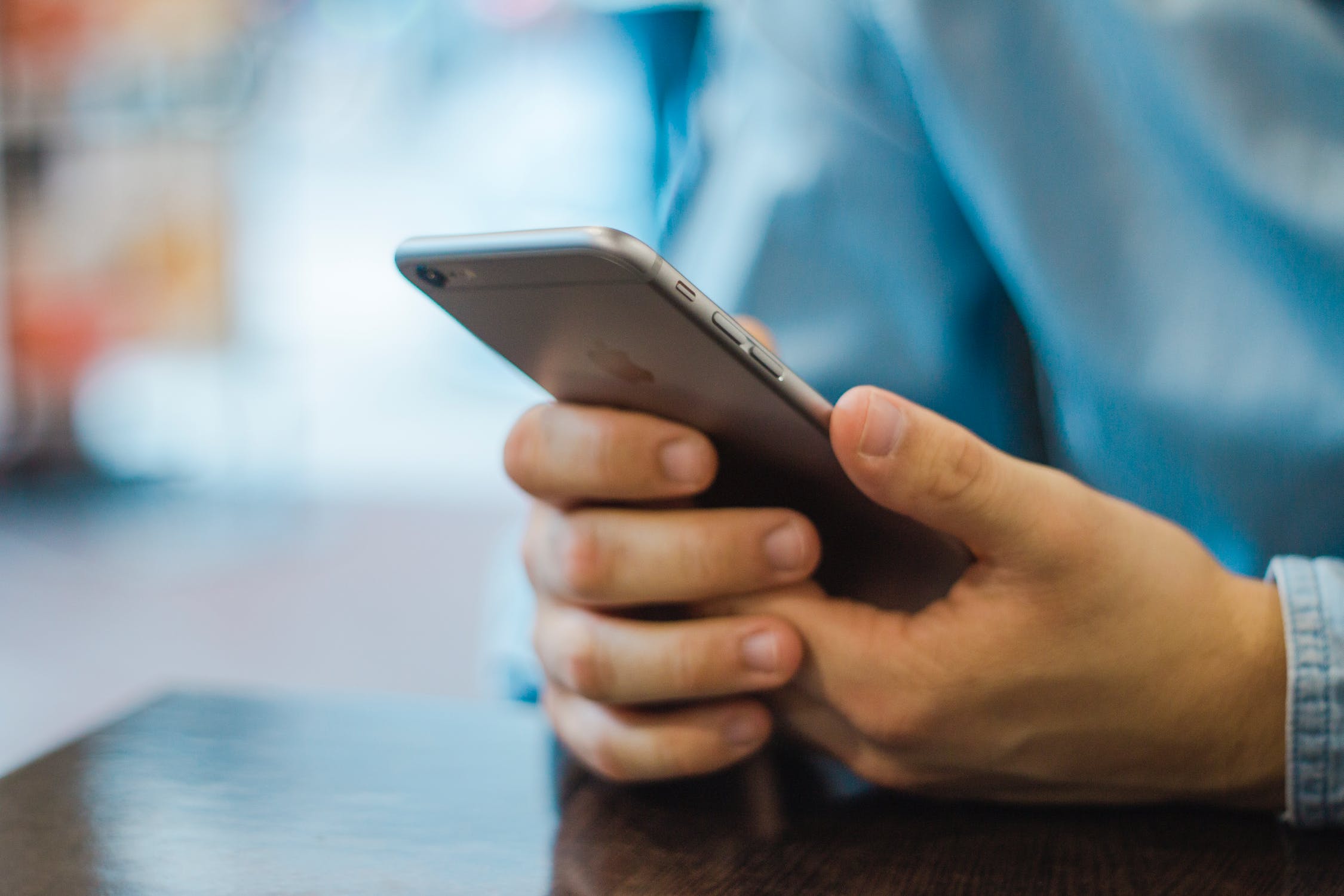 Do You Really Need an Antivirus Software on Your iOS Device?

According to Chris DiBona, manager at Google, iOS and Android devices don’t need antivirus protection at all, while all the attempts of antivirus vendors aimed at getting money from the naive consumers and these vendors should shame their actions.

Anyway, managers from Kaspersky Lab are surprised and disappointed, because Apple doesn’t allow them to develop protection for their devices. According to McAfee’s the potential for danger is increased for the operation systems in large-scales. Eugene Kaspersky agrees that it is much difficult to infect iOS in comparison, for example, with Windows, but it is yet possible. The point is that different users have different need in antivirus for their devices.

So, what can threaten your home device? Your device can be stolen or malware and viruses can infect it. The worse in here is losing your device or important data and impossibility of restoring any information.

In this case things are different. If we can say for sure that mass attack against home users of iOS is almost impossible thanks to complexity of the system, the targeted attack against the certain corporation is more likely. Internal attack for companies includes a threat of data loss and profit as well. To secure the data enterprise can implant endpoint security app, the main function of which is ensuring that each end point or device is responsible for its own security.

So, it’s hard to say for sure who is right and to decide if we really need to protect our iOS devices with antivirus. Anyway, you won’t get a convincing answer. But a rule of thumb of software protection states that it is rather to have any security measure now then to bite your elbows afterwards. As the amount of malware is growing exponentially, try to provide your device at least with free security app, despite the high level of security and reliability of iOS.

10+ Symptoms of Virus Attacks and Ways to Fight Them

How Antiviruses Are Doing Bad For Small Software Development