All You Ever Wanted To Know About Continuous Delivery 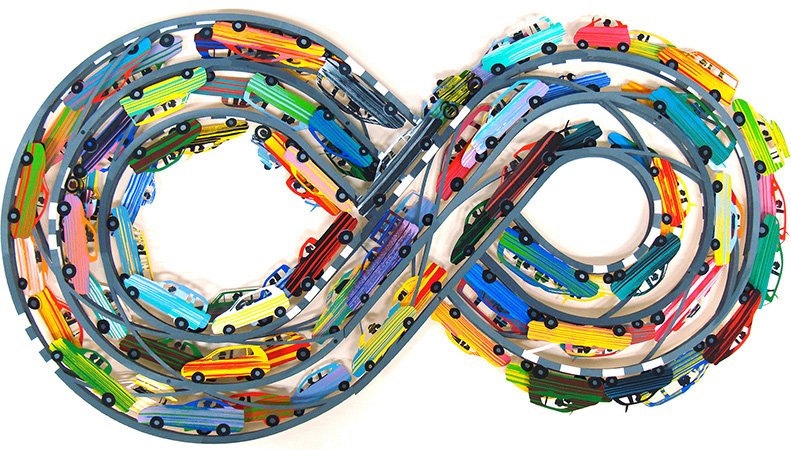 CD is not a disk anymore

Continuous Delivery or simply CD is a gaining popularity software development discipline. It blasted out recently and is rocketing now, thus it would be a shame not to write about it for just even a bit. CD is about automated tests, builds and early feedback as well as incremental deployments speeding up the release cycles of an application. CD is often implemented as a competitive advantage. It is allowing businesses with time-to-market acceleration without any visible damage to quality, or so they say, thus CD is seeming like quite a rational choice.

You will get yourself a rather interesting pipeline with CD. The one allowing fast and reliable fixes, patches and improvements that may be pushed out repetitively and delivered to whoever like customers or end-users. Everybody is satisfied within a limited time period. Speed and quality are the key stones of Continuous Delivery.

What are CD’s benefits?

The benefits are mostly reaching to the business side. It allows them to make decisions regardless to the opinion of the IT. The advantages do seem quite beneficial. Software that is releasable at any time is huge at topping competition. Let’s make an example of a company that is into the video game industry. The executives are allowed to decide whether the game is ready or not regardless to several extra features the IT wishes to implement. Yet in time, before the holiday rush. Why wait for the product to be 100% complete, right, EA? CD might be beneficial to IT outsourcing as well.

These benefits may turn into pitfalls as well if the product is as raw as it gets, thus CD has to be done correctly, scrupulously and the entire team has to be of iron discipline. And, by the way, selling the part that was finished after the release separately is not the best practice as well, right, EA? And still CD is proving to be as resourceful and useful as any development discipline gets.

One might think that CD is quite new and not so commonly spread. Well, all I said was “Whoa!” when I actually got ahold of some data. Most of the world’s top innovative companies have been practicing it for years by now. And they were succeeding. Ne NY Stock Exchange is quite the example with their Perforce usage in deployment of the first global equities exchange.

The first ones to pick CD were the SaaS businesses. Their goal of multiple production releases that needed to be pushed out on a daily basis was met with glory. Netflix, Salesforce.com, Edmunds.com are great examples. The study does show that 600+ software developers and more than 80% of SaaS companies are into CD in at least some (if not all, that would be 47% of the entire mentioned crowd) projects.

How does one make it work?

There are five steps anybody’s to follow with CD: 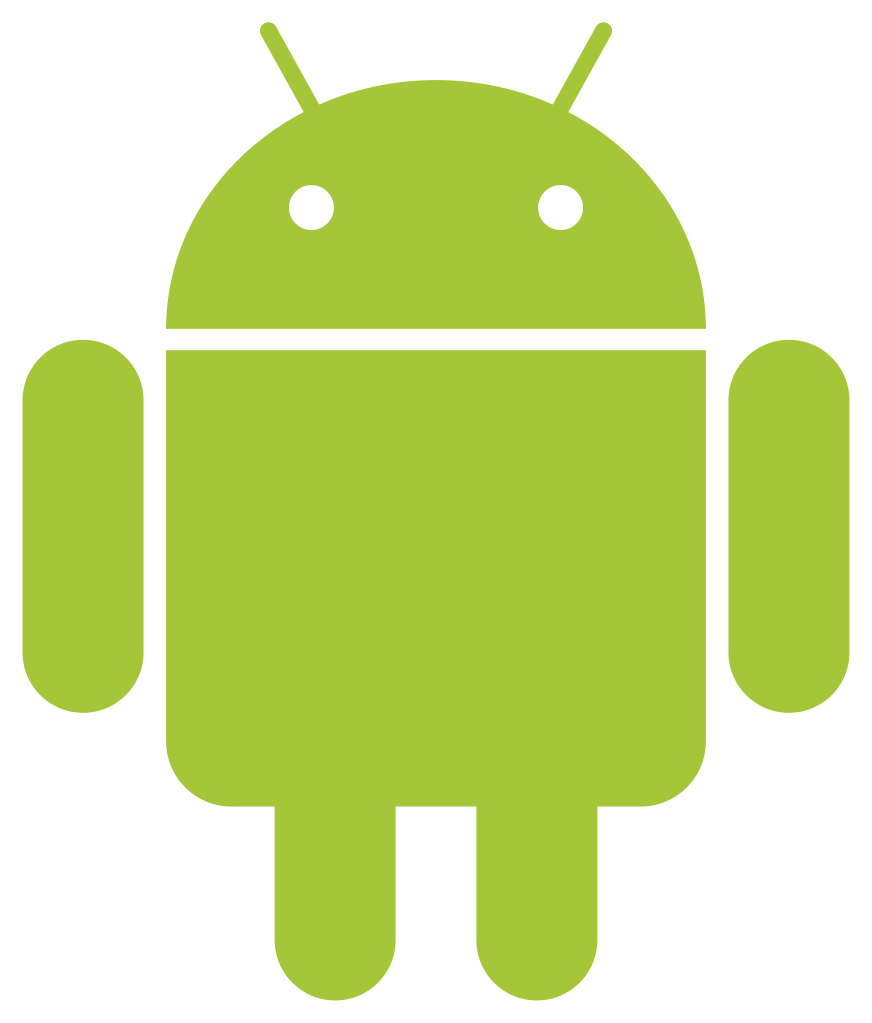 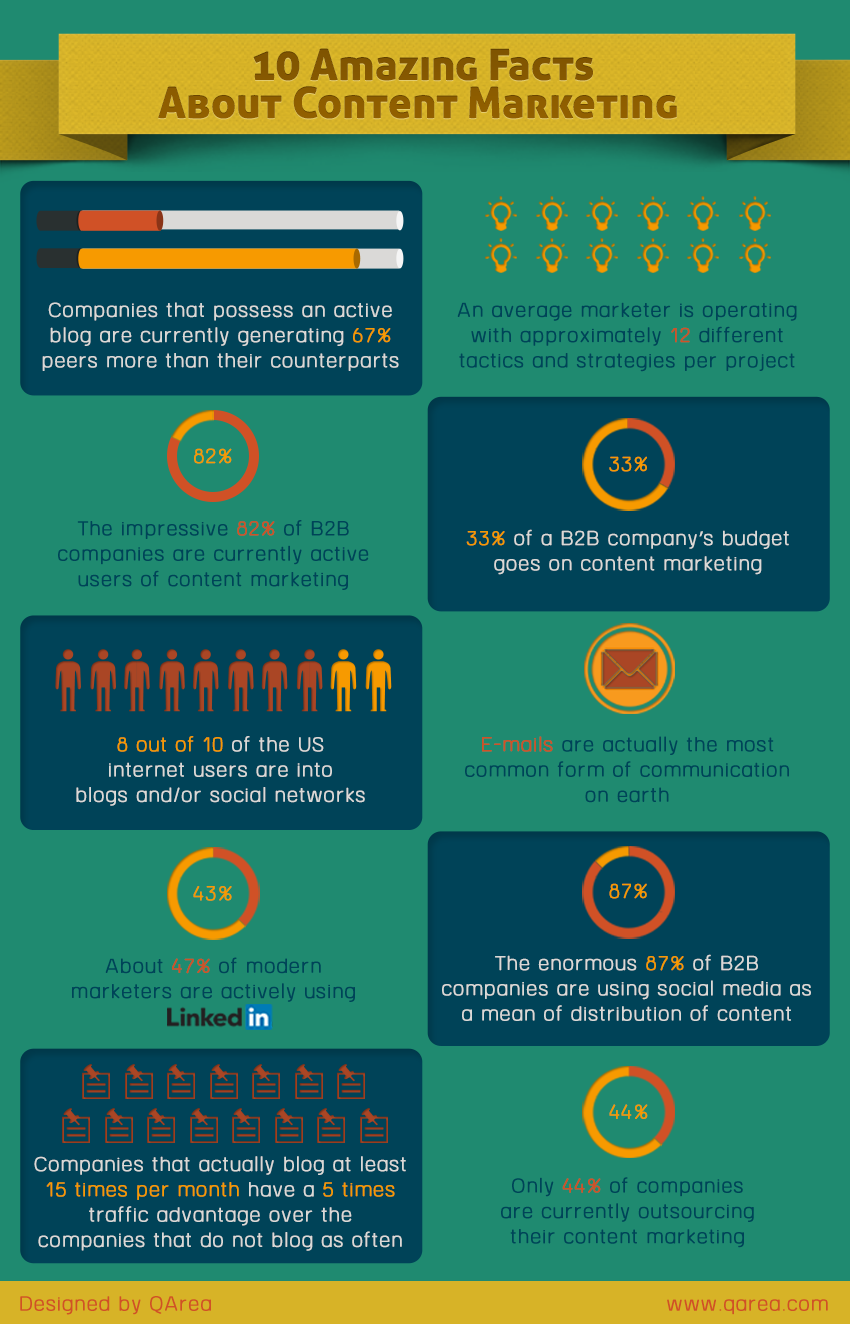