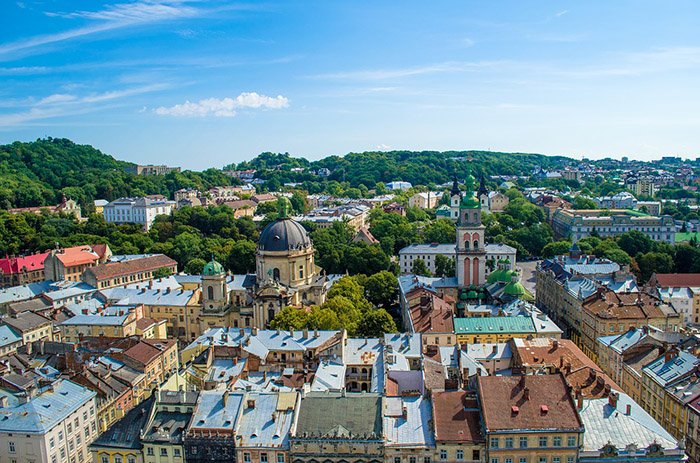 They are hungry! They are smart! They are from Ukraine, one of the most advanced Eastern European countries in terms of the development of the IT industry.

A surprising number of young successful startup owners, developers, and entrepreneurs are originating from this country. Some software developers from Ukraine made themselves a name by working for huge corporations, others by building their own companies.

With so many specialists residing in Ukraine, it is clear that if you want to hire software developers who can make a great product for you, looking elsewhere is a waste of time. Ukrainian entrepreneurs have their own vision of the modern market and its rules.

We want to talk about the best young entrepreneurs who achieved amazing success and made their dream come true. What are the reasons for their success and what do they think about the Western market?

Combining two worlds is the way to go

Viktor Shaburov is one of the most successful and popular entrepreneurs with his roots from Ukraine. His expertise in the IT field has been making quite a heavy impact on the industry in Eastern Europe. He started his own career by founding a promising software development company in Saint-Petersburg in 1999. He managed three various startups and worked with companies like Opera Software, Yandex, IBM, and many others. Honestly, the list of his achievements could go on forever.

His latest startup Looksery is one of the most interesting products for mobile devices. This highly responsive user-friendly mobile application is about to hit the Chinese market and has proved to be worthy of competing with the best in the US market.

Shaburov has a creative mind and his vision of the market shows it perfectly. Looksery is based in California, however, his team operates mostly from Ukraine. Viktor Shaburov could easily hire software developers in NA. Nonetheless, his team consists of mostly Ukrainian developers and Shaburov has a solid explanation for his resource allocation methods.

“The US is great for business development […] Ukraine has a very strong pool of educated software developers and comparatively reasonable costs of running a business,” said Shaburov in his interview with Opera Mobile Store Blog author Mark Dabbs. This was about two years ago.

This is the crucial thing about modern project management methods – reducing the price of running a business while consistently increasing its revenues by operating in a healthier economic ecosystem. Software developers from Ukraine are surely capable of developing the best products in the industry and they cost way less than American specialists. However, US customers are more willingly paying for the services and products, making the US market attractive to entrepreneurs. Combining both worlds is something that we all must do.

The same goes for app development outsourcing. Ukraine is renowned for its IT expertise. As Shaburov mentioned, it is much cheaper to develop and build your business with the help from Ukrainian specialists, even if you want to operate and monetize it in the US.

We are stronger than others

Many industry followers are familiar with a successful service called DepositPhotos. This startup was founded by an enthusiastic entrepreneur, Dmitri Sergeev. The service has millions of videos, images, and vector files. With more than 10 million unique monthly visitors, DepositPhotos is certainly a big player in the international arena.

This success is a consequence of the managerial system created by Dmitri Sergeev. He put together a well-oiled mechanism uniting professionals from all over the world and establishing solid partnerships with other entrepreneurs and enterprises. While his agenda looks fairly strong, he had struggled in the past. His latest struggles were related to staffing.

Dmitri focused heavily on creating a capable team of developers who could build a very successful product. The rapid expansion, however, forced him to hire new staff members who would take care of market activities, planning, PR, and other business-related processes in which Dmitri himself was less competent. His business was localized, but he managed to establish some solid connections with people from Turkey, Brazil, and the CIS region.

Dmitri believes that technology allows them to compete more easily in the underdeveloped markets.

“Technologically, we are much stronger than some of our rivals, but they entered the market earlier. That is why they dominate in the West, in the US,” said Sergeev in his interview with KyivPost.

His position is more than understandable. Many companies that hover in the US market are either technological giants or agile teams from India. The middle pack is much more saturated and there is certainly space for a startup like DepositPhotos. Dmitri Sergeev noted that the main goal of his company is to dominate in Eastern Europe, Brazil, and Turkey. In these regions, app development outsourcing and the IT industry in general is underdeveloped and so for a startup, competing there may be simpler.

Customers have yet to learn about paying

Volodymir Usov is a fairly famous manager who has participated in a plethora of various projects. Some of them were successful, some did not really generate enough revenue. However, his experience is a knowledge vein. Recently, Usov expressed his concerns with the Ukrainian market in general.

“In Ukraine, our main problem is the lack of paid digital content consumer culture. But I’m sure it’s only temporary, and we may soon realize that for the best projects, production developers will spend their money.”

Yes, enterprises love to hire software developers from Ukraine. These specialists are “cost efficient” and have truly amazing IT expertise. If you search for a developer who doesn’t ask for millions and knows how to develop a good product, chances are that you will find one in Ukraine. At the same time, Ukraine is a hard place for those who want to create and run business on their own.

Ukraine is notorious for its app development outsourcing services. Thousands of enterprises prefer to work with contractors from this country. However, this is a worrying trend for startups in Ukraine. If their local customers do not pay, then there will be no revenue. Many developers will simply move to other industries or even countries.

At the same time, Volodymir Usov admires KickStarter: “I advise developers of cool gadgets and different stuff to go on KickStarter.”

Many modern, successful entrepreneurs started by making a short video about their product for KickStarter. This is a platform that can give you the much-needed initial financial boost. However, to work there, you need a company that operates in the US or the UK. This is an inconvenient aspect of crowdfunding that many developers have to face at some point.

Usov believes that various factors make working in the Western world much easier. Nevertheless, he also says that the situation may change in the very near future. If Ukrainian consumers start paying for stuff, then many developers will see the benefits of starting their products locally.

The vast majority of Ukrainian entrepreneurs believe that western markets are more attractive for a startup and choose the US market for their business. However, many build the consensus that labor force is much cheaper in Ukraine while being equally competent. We will see the real international image of the industry when the playing field is leveled across the world! 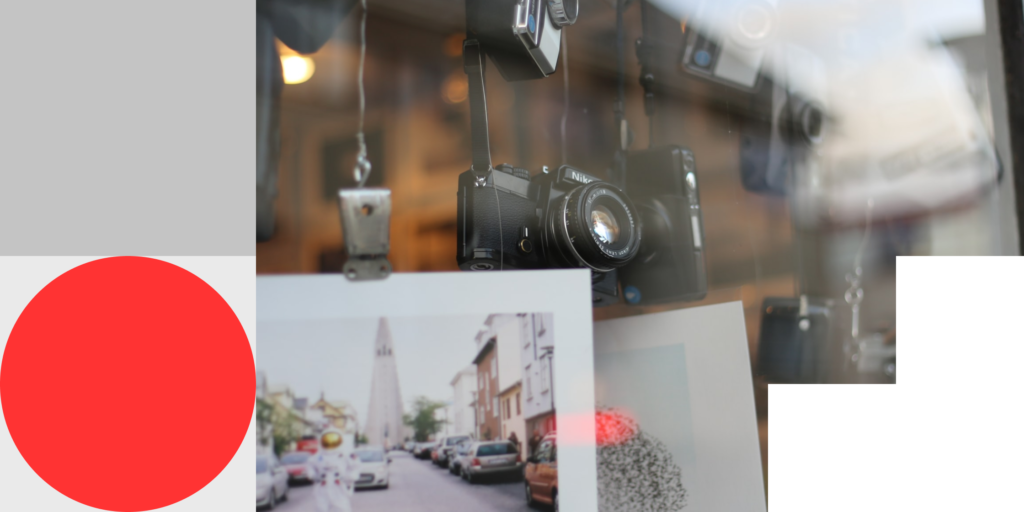