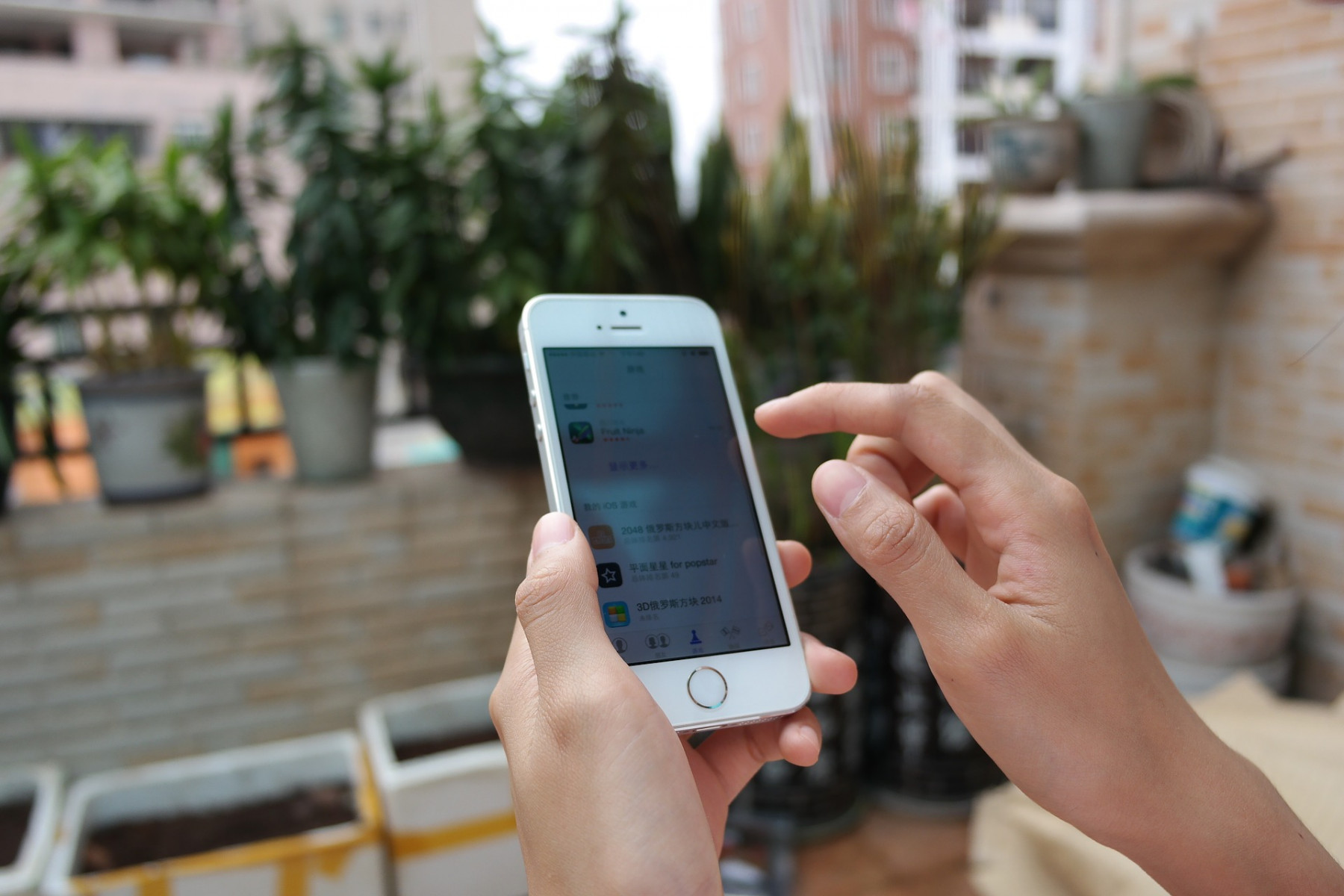 Scott Fostall, senior vice president of Apple took the wraps off iOS 5 during Worldwide Developers Conference. Prior to iOS 5 arrives this fall there are multitude of questions to answer about Apple iOS update.

The first one is which iOS devices would support the iOS 5 upgrade?

These are the iPhone 3GS, iPhone 4, the Ipad and iPad 2 and the next 3d and 4th generation of iPod touch. By the way, iOS 5 upgrade will be free.

Notifications of iOS 5 will appear in a floating banner that looks more like Game Center alerts. To reveal Notification Center it is enough to swipe down from the top of the device’s screen that keeps a running list of each alert.

Third-party apps can leverage the improved notification with no additional effort. Today any application that supports push alerts is ready for iOS 5, all it requires is only to upgrade to the new OS.

Apple revealed the fact that with iOS 5 it is not required any longer to tether the device to a PC or Mac when syncing during its initial setup or to grab software updates, now all these actions may be handled from the device itself.

The other new feature in iOS 5 is support of update deltas: Instead of downloading a whole new copy of the operating system, you will download a much smaller update which includes only the modified bits.

Apple is still happy to keep selling Macs, but the aim of the company lies in no need of use your Macs of PC to update anything on your iPad or iPhone. It will allow you to take actions that didn’t support previous versions of iOS.

iMessage represents Apple’s all-in-one replacement for MMS, text and group messaging sort of. It is a communication platform that is limited to iOS devices.

iMessage unlike regular SMS text messaging supports niceties such as delivery receipts, read receipts and live typing status. But you should enable this configuration manually on your iOS device.

Newsstand is new approach of Apple for discovering and browsing magazines and newspapers on your iOS devices. Newsstand behaves actually like an iOS folder but unlike a regular folder Newsstand looks like a bookshelf, it shows the covers of all your newspapers and magazines subscriptions.

Remiders is an Apple new to-do list app. It behaves similar to many like apps that are already in the App Store but along with a few extra built in niceties. Perhaps the best feature in Reminders is ability to attach alerts to geographical locations. Such a way you may set the application to remind you about a task.

In iOS 5 Safari supports tabbed browsing on the iPad, the browser window switcher is in the past. Safari Reader represents the feature that takes article text out of Web page and displays it in a standalone, cleaner view that produces the leap from the Mac OS to iOS, as well. The other new thing is Reading list that saves Web pages for revisiting them later.

Camera and Photos. On the iPhone you may use the volume button as a hardware shutter button, in place of the on-screen button. You may also modify photos in a variety of ways: rotating, cropping and red-eye reduction.

FaceTime video quality, according to Apple is better in iOS 5. You may put FaceTime calls over 3G.

Split keyboard option. It is only iPad feature in iOS 5. The virtual keyboard may be dragged up from the bottom of the iPad’s screen.

Among other new features are: an option to install custom vibration patterns for particular contacts, more voiceover control, support for simplified touch control, a preference to produce the iPhone 4’s LED light up while receiving notifications and an option to speak text and more.

As iOS 5 adds number of app icons it splits iPod into Music and Video, plus Reminders and Newsstand your application layout order will be mucked with a little. But your basic folders and organisations should as for the rest remain mostly untouched.