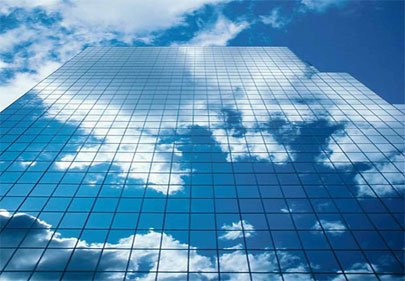 Recently with regards to a startup named Panzura the Google corporation had a chance to dominate on the market of cloud-services. As we all know Amazon Web Services was the absolute leader in this field. Will it keep its crown?

Google now began offering terabytes of free storage. To be more precise two terabytes of storage were offered absolutely free of charge for an entire year. Hard to compete here. Thus the battle between the titans like Amazon, Google and Microsoft is on its edge right now. Every one of these top players is trying to offer more storage for a smaller price. This approach allows companies to save money on their own storage devices. Some experts even believe, that at this rate, all of data storage space will be soon free of charge. I’d love to see that happen, huh?

How is Google winning now? We can compare the free 2 terabytes it offers with only one $120 terabyte from Amazon per year. And Microsoft on its end is giving away space for entire 2.4 cents per gigabyte a month. Much more expensive, don’t you think? Although these amounts of fees are not something out of this world a successful businessman is always thinking on how to pay less. Not paying more than they have to is a lifestyle for an entire caste of people in charge of something bigger than just a small cigarette stand.

These people exactly are making the storage-space race a one-way ride to the very possible bottom of pricing. So this entire scam is probably nothing more than a well-planned attempt to steal Amazon’s customers. And in my opinion it has all it takes to succeed.

Another strong side of this plan is that cloud-services provided by Google can be combined with other of their services. Even the ones that charge you for usage like Maps Engine Pro. This way businesses will have only one company to deal with, making more comfortable for businesses.

A bit more about Panzura

Panzura is a startup that is not working with Google only. It helps various companies to store data wherever they like, whether those are Amazon, Microsoft or Google data centers. It also provides appropriate tools to grant you access to your files from multiple locations with existing software.

So here we have our first catch. The offer made by Google allows you only to access from only one location using a special Panzura tool. If you need access from multiple locations it won’t be all free. You will have to pay Panzura for their services, which in any way would be cheaper, due to the fact that Google still does not charge you a penny.

Yeah, sure there are companies like DropBox, that are offering you free storage space but will it be enough? A range of a few gigabytes up to a hundred maximum is all they have to offer. They are great for simple users, which want to store some stuff like a movie or two to save space on their tablet. It’s not what corporations will be interested in.

The future is after terabytes.

It’s Really That Big! Sides Of Google You Never Considered!

Google VS. Apple: Final Round? 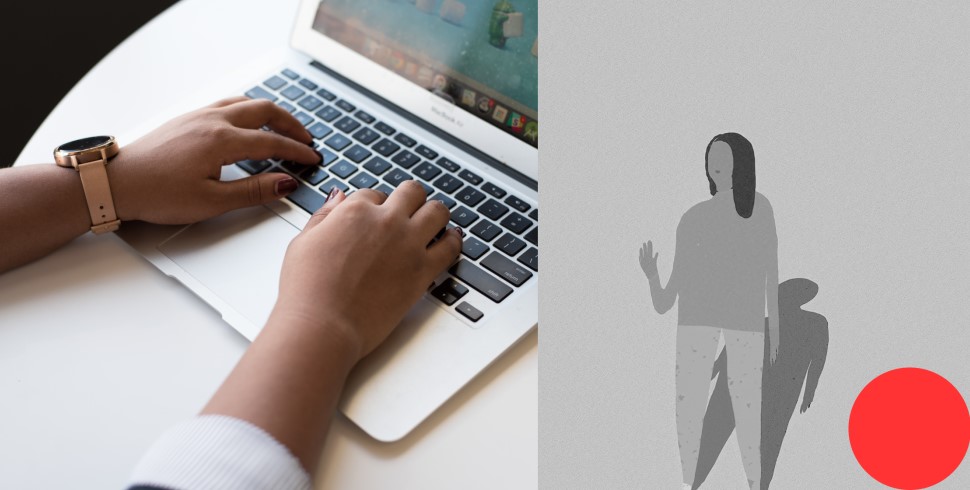 Blockchain Trends: Investments Decline, but the Future Is Optimistic