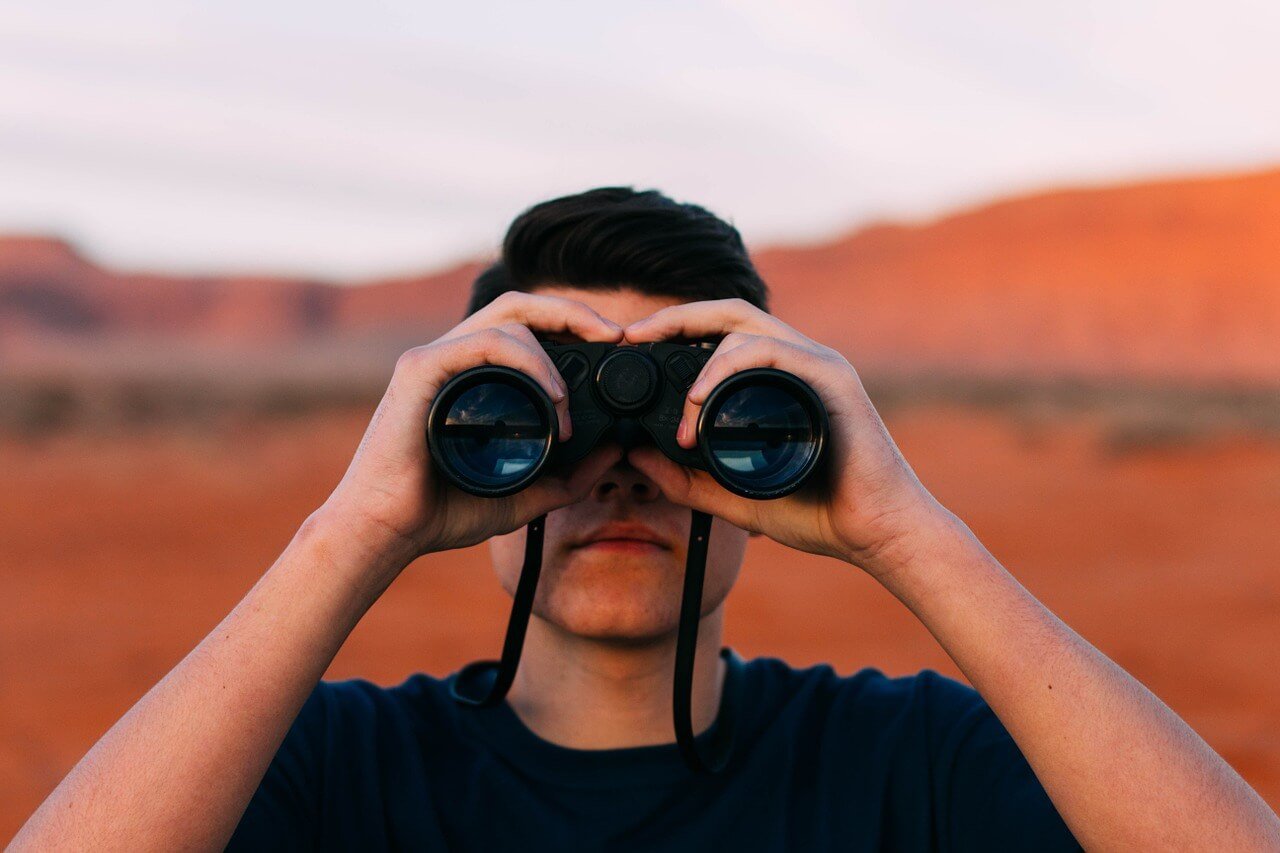 Golang has its passionate followers and evangelists all across the globe. Annually, hundreds of Go developers get together at conferences and meetups to share their insights, discoveries, and use cases of Golang web development.

Over the past year, there were at least 20 big conferences dedicated to Go. These events took place in 14 countries ranging from Japan, China, and Singapore to Europe, and then to the West Coast of the USA and Latin America. Let’s take a brief overview of the brightest events.

It’s the most authoritative Go conference in China. Since 2015 when it first took place there, the Gopher conference has become an active space for technology exchange. Every year, the conference organizers go by leaps and bounds to keep increasing the quality and attendance of the event.

This year it was the 4th Gopher conference in China, held in Shanghai. The key topic of Gopher this year was using Golang for enterprise applications. Speakers and participants shared practical cases and devoted much time to practice regarding this topic.

GothamGo is the East Coast’s Go language developers conference. It has been taking place in New York for five years now. Regularly, GothamGo attracts Go developers from all over the world.

This year GothamGo was held at the Auditorium on Broadway and gathered over 300 Golang developers. Cassandra Salisbury, Matt Ryer, Ron Evans, and many other bright Gophers have become keynote speakers for this event.

The variety of topics covered at the conference varied from practical, like using TensorFlow with Go or sorting and searching algorithms, to trendy, like computer vision using Go.

GopherCon is an annual Go conference taking place in the UK for five years already. Held in the heart of the City of London last year, GopherCon has become a place of meeting for over 400 Go developers, speakers, and sponsors.

This time a conference has become a three-day event with one full day devoted to tutorial sessions and 1:1 hands-on training on Go, plus two conference days. Along with the hot topics of speakers’ talks, participants also had loads of networking opportunities.

Another event worth mentioning is the Go Stockholm conference. In 2018 this conference was held for the first time after growing from a meetup group founded in 2012 to a community of more than 700 Golang developers.

Over 50 companies in Sweden united their efforts to kick-off the first full day conference devoted to talks on the Golang web programming. Also, local Go meetup groups from all the Scandinavia corners joined them.

Talks and discussions touched upon the variety of topics. Specifically, there were topics about working with legacy, functional programming in Go, deploying Go functions, and others. Also, a special place was devoted to Go in Data Science and Machine Learning area.

Similarly to the UK conference, GopherCon in Brazil was held for three days: including a workshop day and two days of talks.

As for talks, they covered pretty exciting and trendy topics. Like, for instance, using Go in IoT, considering Go as a scripting language in Linux, Go and blockchain, and more. Also, there were practical cases, as talk about handling Go errors at the example of The New York Times.

The upcoming year also seems to be pretty booked and busy for Go developers. You can examine the complete list of Go conferences here. Meanwhile, here’s a sneak peek at least of two new events planned for 2019.

GopherCon extends its territory. In 2019 a conference will take place for the first time in Tel Aviv, Israel. Organizers expect to have at least 250 attendees there. The agenda is still being prepared, but there are no doubts this GopherCon will be full of new insights and practical value for Go developers.

One more new location will appear on the Golang map. Next spring, Gocon will gather Golang developers in Canada. Gocon Canada is the first Go conference to happen in this country.

Organizers have announced an open call for speakers and sponsors. So far, it’s worth to save the date and get ready for the excellent time full of robust technical discussions and networking.

We hope this overview was an inspiring piece of reading. Have any questions or need support concerning your Golang project? Just drop us a line, and we’ll be glad to help you whatever your question may be.