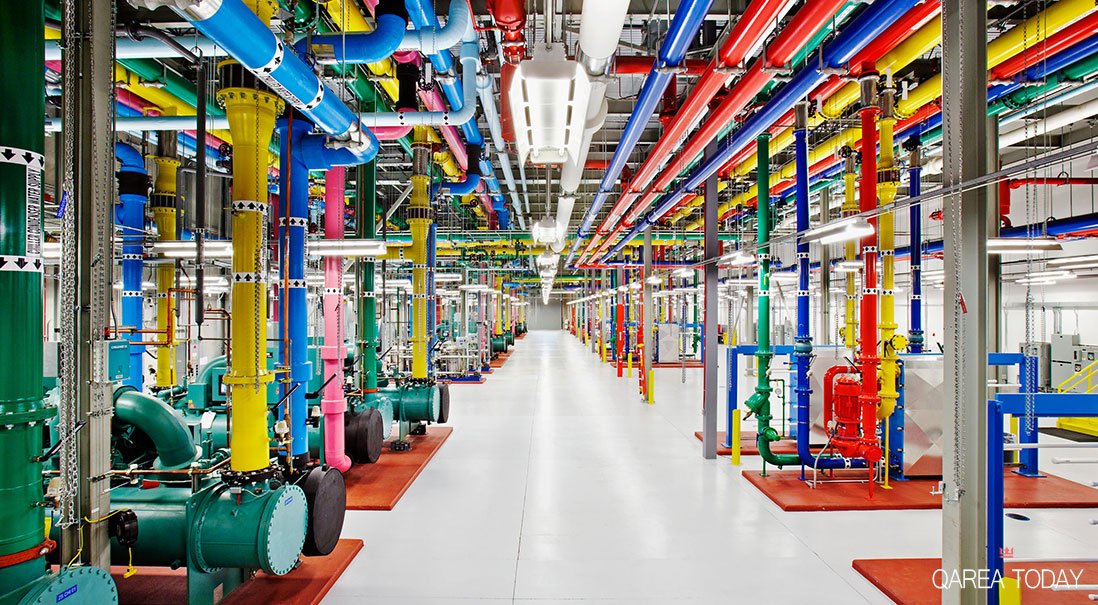 There is no point telling how big Google has become over the years nor should I be writing about what the company has already granted mankind with. Their tools, software, hardware, robotics and more are amazing and known all over the world. Whatever Googlers are up to, regardless of whether their software solution is great or a complete failure, it always makes a lot of noise in the press, social media and literally finds its way to any possible conversation between people.

But what if I told you there’s no need to wait for any solution from Google to be released and you can get all the juicy, spicy details about new software products in one place: here and now? This article, for example, will be filled with interesting information about Google’s latest projects that have still not hit the shelves of actual and digital stores yet will be released considerably soon. I see you can’t wait to dive into some hot news related to newest and coolest tech innovations so let the show begin!

There are numerous other projects hidden inside Google’s walls but rest assured you will get to know all the interesting details ASAP. Simply subscribe to our blog and get more updates. PS: part two’s coming out next week.