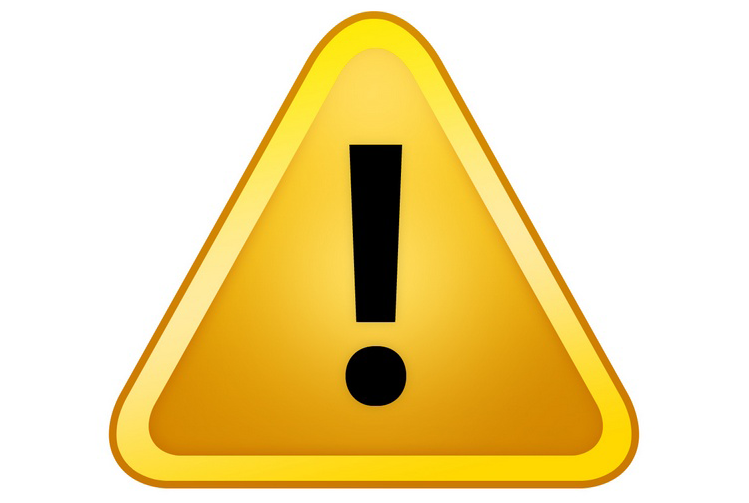 Decoupled CMS products often are creating some extraneous files on servers. And those files are often not getting proper attention and are not being removed in time after they quit being useful). The majority of such files are harmless. But if you or your company is running a production that is limited in time a trail of such files can cause some damage. Such a happening make take place when, for example, one of your users will commit an attempt to use his, let’s say, has accessed them and is trying to get a time-dependent promotion that is long past and forgotten. What happened just now has happened because the search engines are still capable of locating some isolated and unlinked pages which are in addition to that long out of use.

There is a brilliant fix for such happenings. It is simple and beautiful. It’s called the ‘self-destruct dates’. Now those are some particular dates that your content manager has chosen in the proper entry that set up a ticking timer. The due date takes place and POW – the files no longer exist. Such a result may be achieved with but two easy steps. Any professional IT outsourcing company does indeed love this method, thus it is helping in keeping their clients satisfied on a permanent basis.