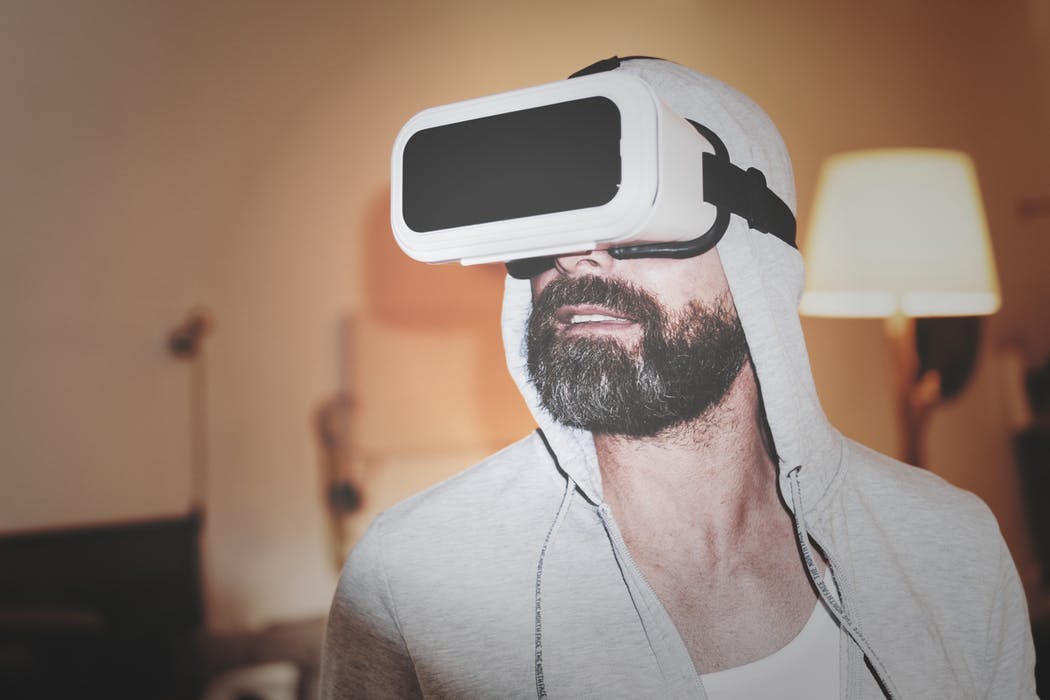 Microsoft Company has dared to go beyond virtual reality kits offered by Oculus and VR. Recently HoloLens was presented and wow, it was a game breaker with all new rules and levels of amazing science fiction becoming reality.

The world with more colors

It’s not exactly virtual reality we are talking about. People at Microsoft have done a really great job with spectacles that have transparent holographic lenses meaning your reality will be added with more functional rather than totally replaced. You will also be capable of hearing things that are going on in ‘both worlds’ hence you can play Minecraft in your window. Not your PC’s window, but your very own window that is installed into your apartment. As a great addition the headset is completely functional and works great without being connected to any other devices though it can do so for additional functionality.

Hololens has presented a lot of potential when all your social media, work, games, skyping with friends may become a greater part of your life. It may become more convenient and more sufficient. Microsoft beat Google in this game hence they were not trying to create something you will be using all day long. HoloLens as a device is seemingly something you will be using at home and work. And that is one working approach of implementing something into reality. PC’s were innovational once and used at work and home without even dreams of carrying miniature devices with their functional everywhere we go, right?

Applications for such devices will shortly be demanded by many. Surely Microsoft has already allowed some developers to brainstorm in this area yet you still have a chance of becoming one of the first leaders in the market.

Yet the path will not be easy. Simply consider the effort you will spent on making a UI that is intuitive and understandable and is looking great at the same time if we are talking things floating before a person’s eyes here. Are you ready to the challenge?

Microsoft’s ‘One Cloud For All Your Purposes’