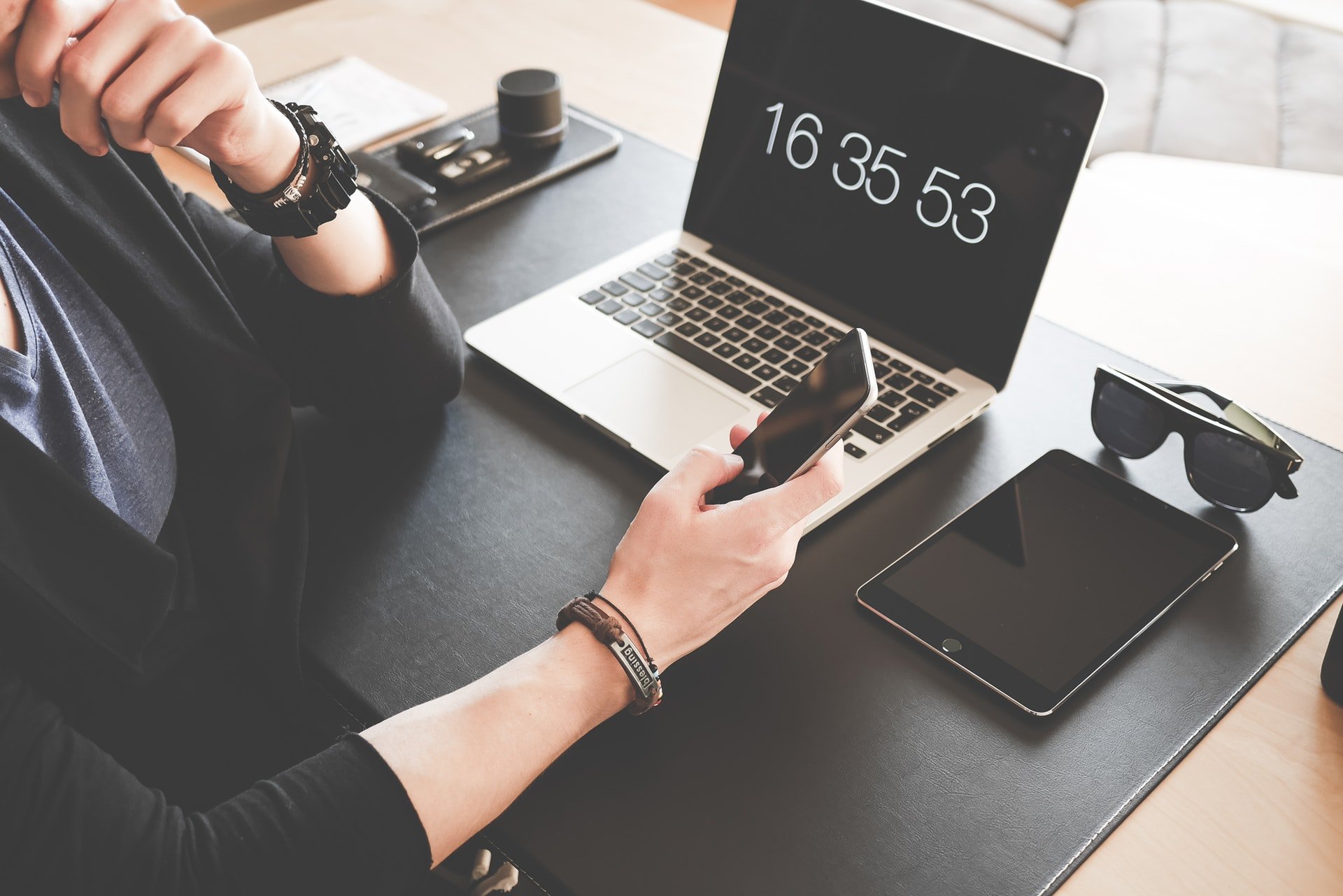 Imagine Aaron Dudenheim, a middle-aged entrepreneur running a small restaurant. His clients are young professionals wearing expensive suits and using iPhones and iPads. They like to be informed about promotions and cool-themed evenings at Aaron’s place. What is the best way to keep them up to date?

The answer is simple – make an application for that exact purpose.

The first obvious step for Aaron is to find a developer. Many modern business owners are quite new to this rapidly growing mobile application development industry. They often fail to distinguish a good developer from a bad one. They hire those who promise to deliver the best results for the lowest price.

This leads to awkward situations when the final result is far from what the client was expecting. Occasionally, the results are better. Very often, they are underwhelming, consume lots of resources, and, more importantly, time.

Aaron wanted an app with a multitude of features:

When Aaron found a team of developers ready to accomplish the task, he didn’t know about one big factor – Apple’s App Review. This is where all applications are inspected by Apple employees. This is where many developers hit a brick wall.

Functionally, the application created by the team Aaron found was great and he was satisfied with everything. The problems started to appear later.

Apple application development costs considerable amounts of money. The prices are so high, notably due to the fact that the App Review doesn’t let subpar applications hit the market. It means that a good application must be great in every way. Small inexperienced teams often cannot pass the review and their applications take a long time to publish.

Aaron’s application was rejected because of two reasons:

The first problem was solved fairly easily and in a relatively short period of time, though bugs and crashes haunted this project for a long time. After multiple attempts, the developers gave up on the project. They had simply never worked on a project this big.

Aaron quickly realized that he needed to find new competent developers. His deadlines were closing in and the whole marketing plan was shattering…

Let’s take a brief pause in our history to talk about the standards we, as developers, have to comply with. Notice that every single application made for iOS is subject to review by Apple employees.

The terms and conditions, as well as standards themselves, are being updated regularly. These standards are enforced due to various reasons. Here’s a short list of said reasons:

What are the standards? There are 29 chapters in the living document named App Store Review Guidelines. We will spare you a couple of hours. We’ll highlight the important aspects and skip the insignificant.

Never Try to Be Long-Armed

As the proverb goes, greedy folks have long arms. Modern Apple app development costs a lot. In order to get an app through the review, a whole team of various professionals must contribute to the development process. A typical team consists of:

All of them are putting a lot of hours into work. It costs a lot. If you want a good application for iOS, be sure to pay accordingly. Some teams can offer lesser prices mostly due to a lack of staff members.

Let’s get back to Aaron. Did he find competent developers? After a while, he met a good team. They had to start from scratch since previous developers never shared project details and files with the client. Aaron himself never bothered about technicalities.

The development of the application took a considerable amount of time, but it was accepted by Apple App Review and was published according to the roadmap.

Real professionals have gone through the reviews multiple times and know all the nuances. Going through this process again is often a walk in the park for them.

We know what Apple user wants

Looking 4 Iphone Apps That Will Satisfy Your Business Needs?

Iphone App By Non-Devs In 10 Steps