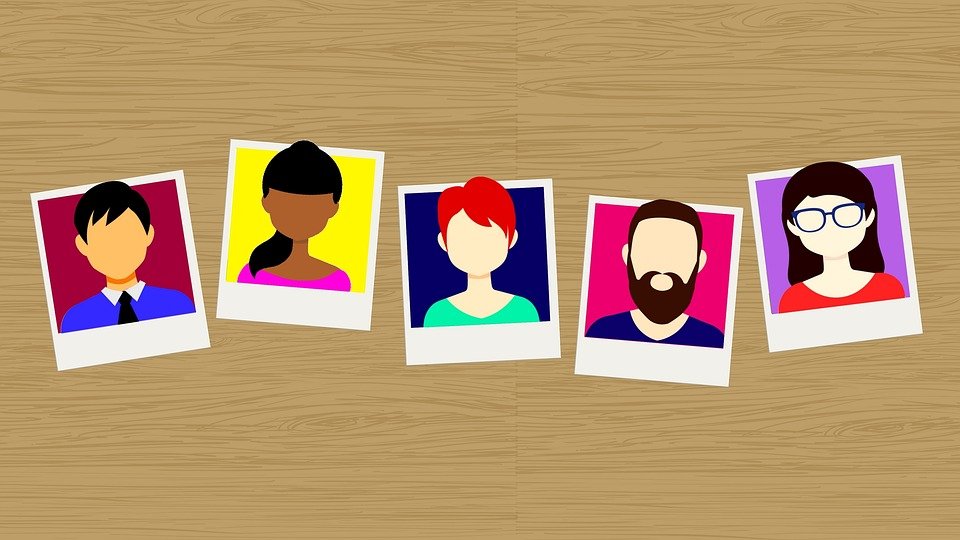 How to Hire Developer in a Right Manner

Hiring process is always considered to be a challenge. Although the majority of outsourcing software development companies has a serious approach to recruitment there are still a lot of mistakes that become to be obstacles to choosing the right candidate.

In this article we would like to give you a piece of advice in order to help avoid the most common mistakes when hiring developers and to make a wise choice.

When trying to find the right executor to the software development project, a lot of customers underestimates their projects’ size or complexity level in order to engage more developers. This seemingly lightweight mistake can cause really serious effects, such as:

If you are looking for developer than be sure to hire developer but not a multifunctional executor. That means you can’t hire developer and to solve the problem with software testing and project management so far. They are different people.

Do not allow your developers to test their software by themselves. It is not reasonable and can lead to serious bugs, failures and additional costs.

The most common mistake among the start-uppers is unrealistic expectations from developers, such as:

Thus, if you want to get a software which meets your expectations, try to set realistic objectives to your developers when hiring.

Think about the end user

When hiring developer, focus on your end-user needs rather than on the price or development time of the software.

In order to be aware of the end users’ requirements the first thing you should do is to talk to them. Ask them which features do they need and if there are any additional functions your software should include. Then sort out the requirements and use them as the terms of reference when you hire software development team.

When hiring developers, describe the way you see your project as detailed as possible. Always avoid building your relationship on the assumptions. As well as the project manager and developer usually have different visions concerning the same project, you should always make sure to convey all the information to your software developer in a right and concrete manner.

Now That Is How You Hire A Developer!

How To Hire A Php Developer Rock-Star?