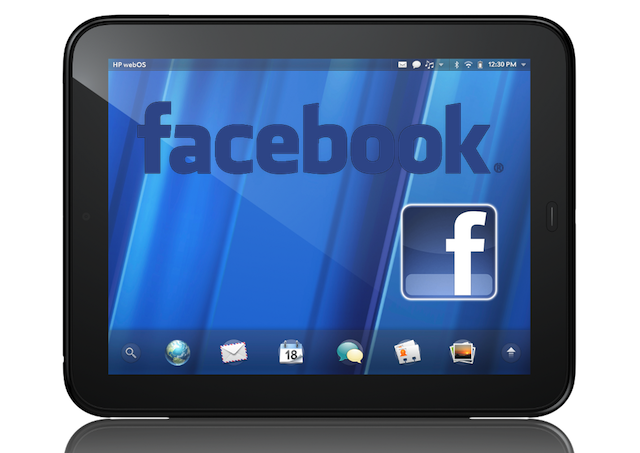 HP Tablet is to get Facebook app: even before iPad? 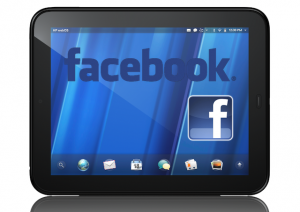 Users of iPad have been greatly patient with Facebook.

For more than a year they have been begging the social-networking giant to release an iPad-native app. Recently, it was reported that such kind of an app was in final testing and would probably be released in a few weeks.

It can still be the case, but now according to TechCrunch, it’s possible that users of iPad can be waiting for a tablet in line behind owners of the HP TouchPad.

Screenshots that the tech blog published supposedly represents the Facebook tablet app which is running on WebOS. As Erick Schofeld notices the left-rail navigation bar always pops in and out and the Newsfeed may be viewed in tablet-friendly tile version or in the traditional stream view.

Thus app looks very polished, but there is no word on if it will be released when HP’s long-awaited tablet will ship on Friday, as according to Schrofeld will definitely happen. Facebook’s iPad application could still beat it out of the door.

The representatives of Facebook did not respond straightaway to a request for comment but Schonfeld told later that this application was not created by Facebook but by HP.