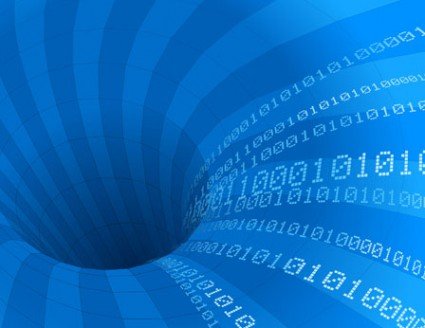 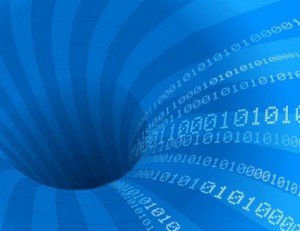 It is interesting to know, that the percentage of data breaches has immensely increased in the last year in comparison with the year of 2007 and the rise has made up almost 70%. Negligent workers are those who are guilty of such situation.

The most recent report on the data breaches costs indicates of concrete numbers: in 2007 breach cost per record was £47, when in 2011 the price reached £79.

Mike Jones, who is the senior manager of Symantec marketing department, commented upon the report and came to the conclusion that business organizations are appearing to be wise towards the financial impulse of data breaches.

“Such companies are performing such tactic not only for preventing losses but for mitigating the potential damage a breach may cause,” he said. “It is not only about direct costs (for example fines from ICO) which have to be thought-out, although this helps driving the business cases for preventative arrangements, in addition indirect costs (for example brand impulses with disappointed consumers who are leaving this brand) should be also considered.”

Nearly 40 % of all data breaches were originated by negligent workers under the report.

“Companies have to demonstrate their awareness of such situation and reaction in the appropriate way,” said Mike Jones.

“I would recommend them taking protective arrangements to proactively track the level of control along with the access to the data of the company given to certain employees, thus prevent accidental or dedicated misuses.”

So at the time when some consumers are less likely to break off business connections with organizations that have data breaches these days, other industries, among which are services of financial field or pharmaceutical businesses, remain being more “sensitive” to consumer churn, resulting in a much higher cost of their data breaches than in average.