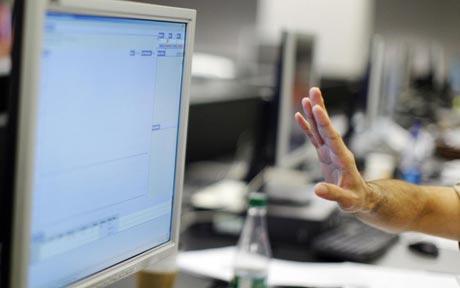 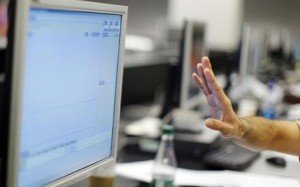 The government of India asked Web companies to delete offensive material from their websites.

December 6 – Reuters reported, The Minister of Telecoms and Information Technology, Kapil Sibal asked representatives from Google, Facebook, Microsoft and Yahoo to sort content before displaying it to Indian users. “Some of the statements and images that have religious and communal violence, posted on social media may contribute to tension in India.”

But, nevertheless, no agreement has been reached, according to Reuters.

According to Law Minister Salman Khurshid, the goal was to limit offensive content and not to promote censorship. India already censors books and films that can cause religious strife and considers obscene.

“We have to protect sensibilities of our people. The cultural ethos means a lot to us,”  Sibal said.

In April, India introduced new rules, according to which Internet companies had to remove objectionable content if it was requested. These rules were criticized by a great number of rights groups and Web companies. “My Ministry is working on guidelines that can action against the companies that do not comply with the government requests.”

Sibal also told Reuters that the content of any platform shouldn`t envolve such blasphemous material and they would evolve guidelines to ensure this.

“In any case, the Indian community standarts must be taken into account,” Sibal said.

As The New York Times reported, few weeks ago Sibal contacted the executives and showed them a Congress Party chief Sonia Gandhi`s Facebook page. He said the page was unacceptable and found the offensive subject matter that could hurt the religious sentiments of a large number of people of the community on the Internet. But when he was asked to define the offensive part, he declined.

Sibal said, a proactive prescreening system should be set by the companies and the objectionable content should be found by this system and deleted before posting. According to Google’s transparency report, this year between January and June, about 70 requests were made by India in which they asked Google to remove content.

Facebook and Google issued statements stating that they remove illegal and violent content. Facebook company said that they would remove all the threatening, hateful, violent and containing nudity content. They also added that understoond the interest of the government in minimizing the amount of offensive content and were glad to engage with the Indian authorities as they discussed this very important issue.

Google said, “In cases when the content doesn`t violate our policies and are legal, we are not going to remove it if it is just controversial because people`s views should be respected and protected.”