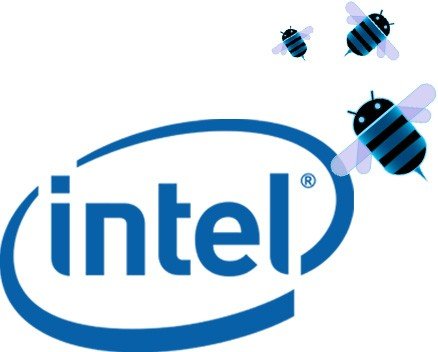 Intel Is To Push Subscription Model for Tablet App Store 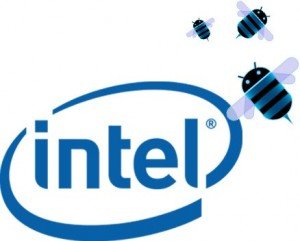 Intel wants to facilitate the way to make money for developers.

Intel intends to make it easier for programmers to raise money through pushing a subscription model to sell apps by means of its netbook and tablet application store, according to a company executive.

A subscription model will offer another revenue stream into the bargain to direct and advertising sales of applications that are hosted on Intel’s AppUp store, stated the general manager of AppUp services and products at Intel, Peter Biddle.

AppUp has been designed similar to App Store, and it hosts apps for tablets and netbooks that are running on Intel or x86 processors. Developers, under the present revenue model, get a 70% cut on apps sold, and partners and Intel get the rest of 30%.

Biddle said that the idea of bundled subscriptions which developers may participate as well as personal subscriptions unique to the brand – multiple titles or individual titles – that are going to be supported in the future. And he also added that it is very high-priority for them.

Currently Intel’s AppUP store hosts over 3 000 applications that are for the most part priced under $10 or even available for free. Biddle said that the subscription model would work for bundled apps, providing the sample of a bundle of casual games priced from $5 to $10 a month. This subscription model would also run for rental software through which users receive the latest versions, additional capabilities or new features on a compatible basis.

Biddle said that users comprehend the business model of renting in comparison with buying and they have been doing it with books, audio and movies for years. That is not a large leap for them.
Sooner this year, Apple executed a subscription service for such content-based application as music, video and newspapers in the App Store. The one of the first to deploy the subscription model was News Corp’s The Daily multimedia news application.

Intel is also wishing to add very desirable developer capabilities, as for example identity services and in-application billing that are of high priority as well, Biddle stated. A billing system will empower payments via credit cards and such services as PayPal after identity of person is verified. These services may be easily embedded in an application.

Through adding new features, Intel looks forward to make available more software and consequently create demand for devices that are based on its Atom chips. Nowadays majority of tablets work on ARM-based processors, thus developers build mobile applications first of all for the ARM architecture.
As Biddle said, in the future Intel will also place AppUp in MeeGo tablets as a chief part of the operating system, along with units shipping till the end of this year. The company also wishes to set AppUp in cars, TV sets and other electronics operating MeeGo.

Beforehand this year MeeGo got a great hit when Nokia refused the OS to settle a future smartphone strategy all over Microsoft’s Windows Phone OS. Last year Nokia and Intel announced that they would cooperate to develop MeeGo for tablets and smartphones.

Despite defection of MeeGo by Nokia, there is a rising interest in the OS, Biddle stated. Intel is providing tools as well as helping programmers to port apps from App Store by Apple to work with Intel-based tablets and netbooks.

The starting tablets with first dedicated tablet chip of Intel, Oak Trail, begun shipping recent last month. Oak Trail tablets, in the future, will be available with Android 3.0 OS by Google, code-named Honeycomb. According to Biddle, Intel doesn’t plan to place the AppUp store on Android to rival directly with the Android Market.
Biddle also added that it is starting to look like a really crowded market.