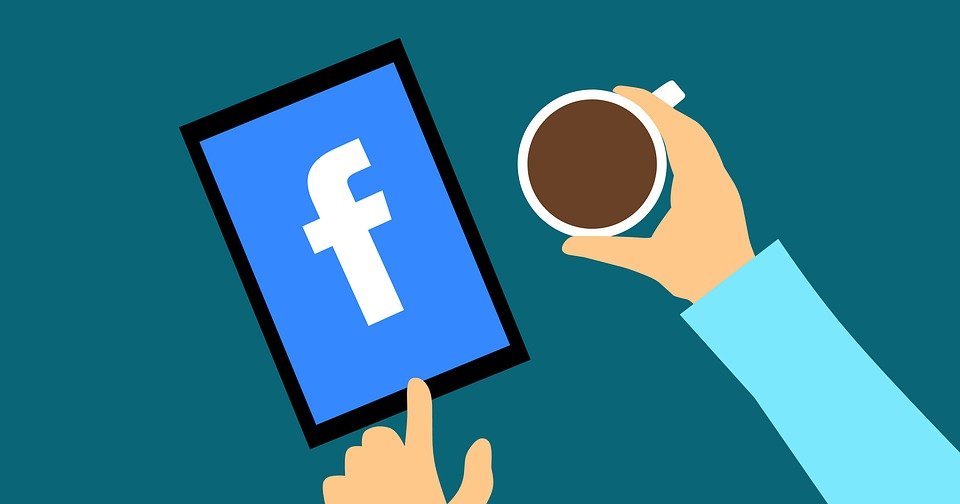 Back in the day Facebook was huge. It was a massive breakthrough. Surely there were other social networks at that time and there are some now but none of them is as massive as Facebook with its over 1 billion followers. What can happen one might say? What may change? Well, Facebook was a breakthrough but that is Past Tense.

Today people are already encouraged with the very idea of great social networks and we are seeing many great examples of those sharing ideals implemented in a great way with a far less amount of advertising and irritation. If things are thought through carefully a year may be considered ages in today’s internet. How old does that make Facebook?

Facebook may truly be proud with massive amounts of followers and great advertising capabilities. Those users are bringing money to the company as Facebooks income is targeted sourly on advertising. But if the fact that ads are merely irritating most users is left aside we are still with the revenue businesses are to consider. Many companies are truly believing advertising equals sufficient revenues. Those companies are probably out of business somewhere around now.

Tricking people into buying something (let’s call things with right names) is a method used by our ancestors’ ages ago. Why are we still believing it is working now? In a new digital era Google is apparently closes to a nice way of conducting advertising business in the internet. Customers are only paying for business coming directly from links sponsored by Google meaning the value is as close to being clear as it gets. While such a return is far from clear in Facebook’s advertising model. The value of such an offer is based on how users are engaged and that is not the world’s best way to measure things in business. And what about FB users who are active from a mobile device? That is more than a half, by the way.

I can’t say users are massively quitting Facebook today and the audience is still quite amazing yet the metrics are already far from what they used to be. Quite a lot of resources that are narrower in serving users’ needs have emerged like Twitter or Instagram, etc. Facebook pressures users into adding more friends which is obviously not the best policy. Most features are somewhere around useless like the Timeline. It is amazing if you have a lot (as if A LOT) of friends, true, but most people do not really want to be internet friends with everybody they have ever met. This is narrowing your target audience to teenagers who are mostly engaged with all going around in the internet. But are they worth all the money you are spending on advertising? Are they the ones buying your car engines?  General motors by the way has already turned away from Facebook.

And speaking about teenagers. They are constantly looking for new amazing things. And those things are appearing constantly. Just take a clear look at the amount of startups bursting out here and there. Surely the younger generation will be interested in them particularly rather than the old Facebook. My opinion: Facebook will be on the flow for several next years yet there are a lot of issues that are raising red flags.