IT Wars Episode One: The Patent-troll Menace 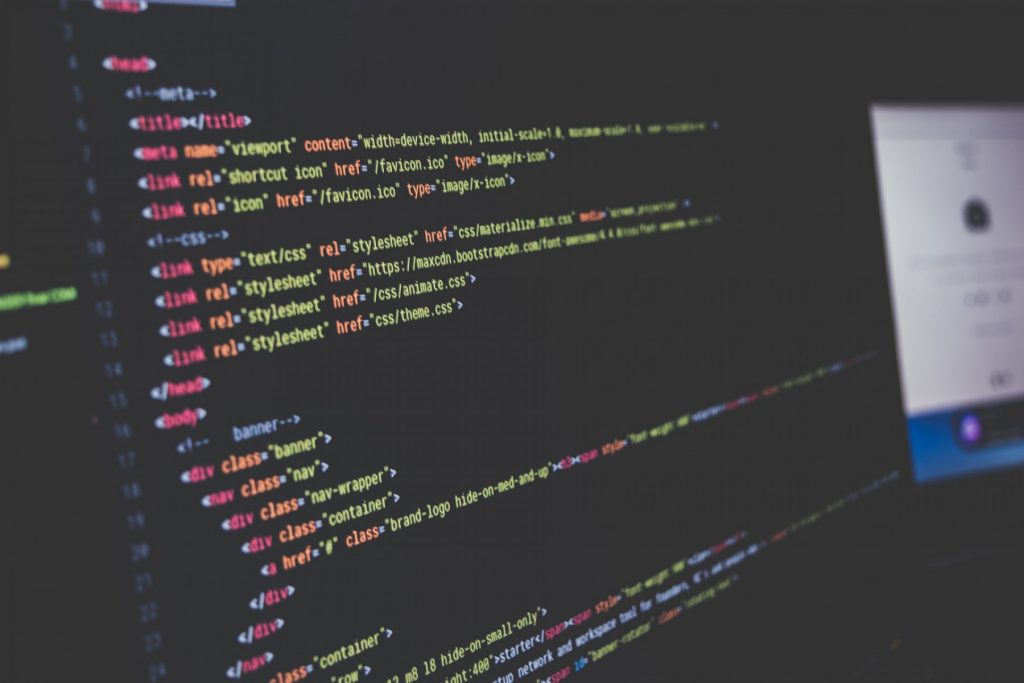 The patent trolls AKA “non-practicing entities” are businesses that are specializing in purchase of old patents and then they try to transform paper into gold by suing the goods out of decent developing companies. A one hell of a business-plan they’ve got there, right? The catch is that it’s pretty much cheaper for a huge corporation like Google to just pay them the one off-license fee they usually ask for than going in court and proving their point.

Due to the alikeness and the complex nature of modern hi-tech development such companies are becoming a really devastating force in the software & firmware creation fields. But as one of the basic laws of nature states – every action causes a counter reaction. Thus an alliance of such IT giants as Google, Drop Box, Asana, SAP, Canon and Newegg have formed the new Jedi order to oppose the common foe.

But how are they going to win this battle? Their team-up has brought the LOT Network to the world. The LOT (License On Transfer) Network is a brain-child of the fearsome six mentioned above and it has the required potential to win the war for good. You see the network gives all of them the opportunity to maintain their inventions ownership to themselves thanks to the royalty-free license they provide each other. They provide it when selling any patent of their own and, thanks to it they can’t be sued by its new owner.

For example: Canon is selling some of its old patents to a third party. It means that not only the papers are sold, but that other LOT Network members instantly receive a license to that technology. ‘The six” believes that this methodology will be able to stop the nonsense (and, of course, the extra expanses) the patent-trolling causes.

Right now the group is offering membership to other IT companies so anybody can join if finds such a decision beneficial to his business. Right now the alliance believes that this is one of the only ways to get rid of bothering and irritating vultures and to focus on what’s really important: bringing our world to its future, developing and inventing. 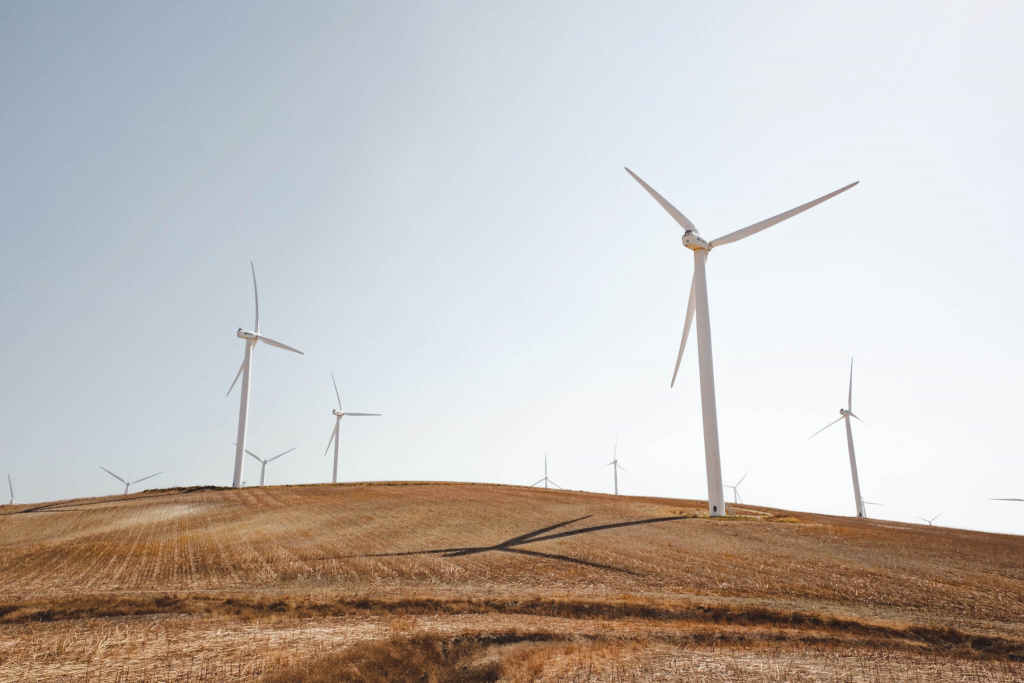 Why .NET development is important for your business 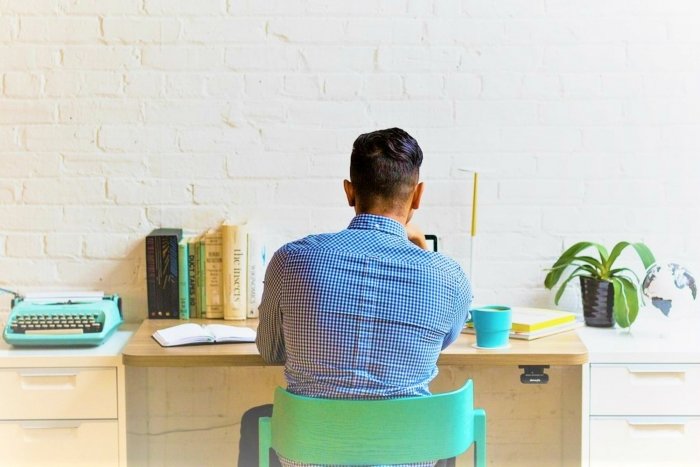