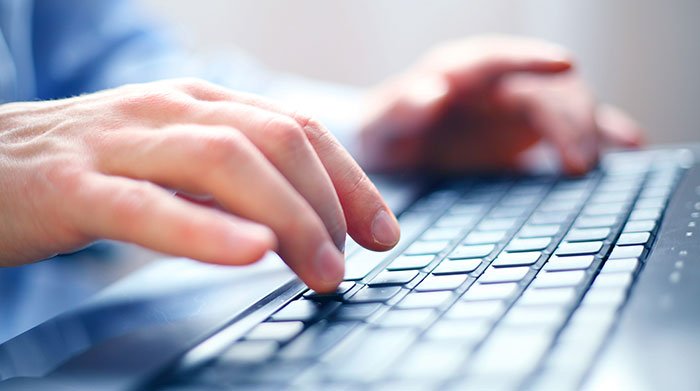 Let us show you the structure of JoomlaArt team.

First of all we will investigate on-site stuff, which contains of young and fully inspired individuals. These youth has a strong willpower to develop their routine works and to aim for the best outcomes for each visitor.

In the era, when we have absolute gender equality, all the vacancies on Joomla as well, are held by both men and women.

For instant HR-admins are three girls and only one boy, on the contrast technical department is led by thirteen boys and one girl. Five graphic designers including three male and two female bodies and the same difference could be noticed among CSS/HTML developers department, there are five to four in favorem of boys. The section of QA and testers includes six women and just one man, while BOD workers are two guys and one girl. The marketing branch was entrusted to the man while business department to three girls. And the only balanced section appeared to be operational, which is occupied by boy and girl.

How does JoomlaArt support its visitors? Any special recipes?

Well, being honest, not only the internal workers are busy, but there is also a big deal of dedicated moderators, located in different parts of the world, who constantly support visitors.

7+ – this is the number of the Internal Support Staff.

18+ – the total number of skillful Moderators in Joomla team.

90% – queries replied within 12 hours of responding.

60 – Ping pong tickets monthly. Tickets, those need more than 10 question-and-answer sessions on the basic problem, are called Support Ping Pong. The toughest ticket took over 3 month and 50 threads to get it.

Here are some active products, supported by JA:

JA is targeting to deliver one Joomla! template monthly, but there is no limit to perfection, so sometimes there are more.

First let out in Summer 2009, has powered 14 Club Templates as on June 2010. T3 preponderate over any other available platform and is the first to provide iPhone support or other hand held devices.

Keeping to the same obligation with Joomla! template, JA delivers one high quality themes per month for Magento. All templates are flexible and extensive.

JoomlaArt is creating a nucleus based theme for passionate Drupal developers, consisting to bring in the top quality features.

Joomla art never stop challenging itself to captivate each member, because there is no limit to perfection.