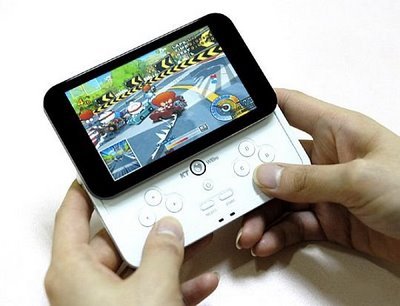 September 21, 2005 – QArea, the leading developer of applications for PDA’s and smart phones also being the originator of the pioneering Test Suite for automated PDA applications testing, announces ending of its Knights J2ME game testing and start of porting it for variety of mobile devices.

Knights is a unique knights tournament simulator for mobile phones which quite uncomplicated, yet incorporates tactic and strategic planning elements.

The game parameters can be set via menu. Here, the strategic core of the game is implemented.

The game goal is to beat the Champion.

The game scenario stipulates 4 successive tournament rounds. During the first round the four Houses fight, during the second one – the three Houses, during the second one – the two Houses, and during the forth one – you fight the Champion. Each House has its Leader and members. The player can move from a round to the successive one by beating the House Leader. By beating a House member the player can improve their fighting capabilities. The fighting is won by beating the Champion or failed after a set number of looses.

The tactics is implemented in a fighting tournament itself. The player can accelerate their Knight yet detriment of hitting accuracy. If both Knights have vitality points left the tournament goes on. The point of this phase is to set the fighting characteristics in the most efficient way.

The score is earned after the following formula: total vitality points taken away from the opponents / tournaments * rounds (4).