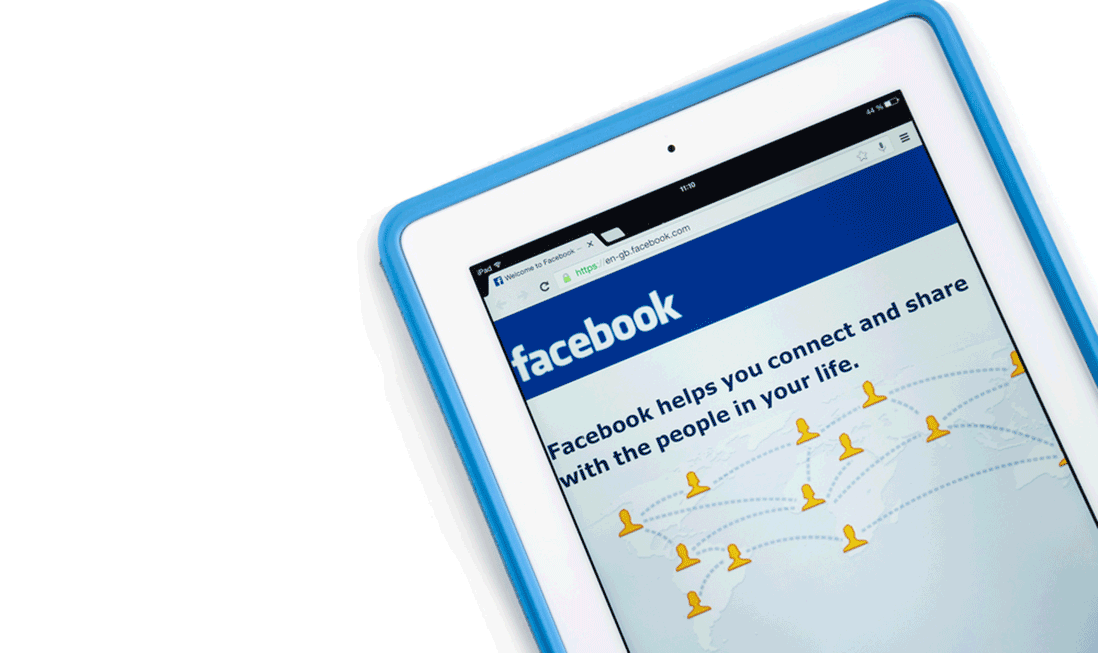 The need to change

Facebook, the largest social network is slowly loosing audience nowadays due constant competition from more narrow targeted competitors are literally hypnotizing today’s young generation with new capabilities. Basically Facebook audience pretty much consists of youngsters that are still open to the new and better and the increasing amount of startups provides people with just that kind of stuff.

This process is barely noticeable because, hey, Facebook is pretty much enormous however the bells have already alerted just the right kind of folk and, hence, we are facing some major shifts and changes in the giant himself.

Let’s face it, people behind Facebook are really smart and will never loosen the grip on their golden goose unless the situation is a complete and total failure which it is not as for now. That is why we have been presented all these amazing changes that are supposed to keep grandpa Facebook up-to-date and they most likely will. New opportunities for businesses and marketers (especially marketers, you do remember the golden goose part) will shortly be available and I’d have to face it, things do look impressive.

There are some nice changes going on within Facebook granting more fresh space to more users and marketers. Let’s see how that will turn out, right?