Breaking bad in the startup world Everybody’s a startup today. The industry as well as, I won’t be afraid of using these words, entire mankind have changed due increasing amounts of startups that are offering all new possibilities, solutions and functionality. That is amazing! However there always is a slight ‘but’ and our one is, well, the numbers. As I said before, everybody’s a startup, however not everyone is a great idea and even less are with realization that may be called slightly satisfying: most are worse than that.

How did this happen and why? Because there are more ambiguous people then there are talented and creative ones one might say. I disagree entirely. It’s just that people are generating great ideas in wrong directions. I saw a startup of a talking toilet once. It was designed to teach kids use the toilet properly. The idea may even deserve its right for existence however I doubt mentally healthy people would appreciate talking toilets. So what went wrong?

I believe that most ideas are simply too narrow and their creators can’t be proud of wide target audiences. Especially in the entertainment industry because, well, everybody has a really personalized understanding of the word ‘fun’.

So what should I be oriented at?

Simple! Go for what most people love to do. Have some friends over and talk about what they are doing in their free time. I’d bet most answers will be somewhere around Netflix. Use that, cable TV is expensive now if compared to streaming services. If even tough shells at HBO have realized that and are going for their HBOGo service why shouldn’t you? You may be the king shortly if you catch the streaming train on time. If your idea covers this industry and you will realize it fast and with quality you may kick back and relax on your pile of money just like the guys below. Nice, right?

Not quite you? Well, try sharing. Literally. The sharing economy is finally being appreciated by people. This is a ticking time bomb thing and when it blows I’d rather you to be on the right side of the barricades. Peer-to-peer sales will shortly be everywhere so I’d call this field a really nice playground.

Still not it? Games! Everybody loves games and the industry has skyrocketed over years. However simple gaming is already not enough. There are virtual reality sets now and even top players like Facebook are considering implementing virtual elements into their products. Combine Oculus with something that vibrates and generates heat and cold for greater dive in the game and you will have crowds of fans. Or use virtual tech in some different manner. Imagine a movie theater that’s beyond 3-D and IMAX. Imagine live role playing games outside in the air with dragons and starships. It can be done now, so why are you not into it yet? 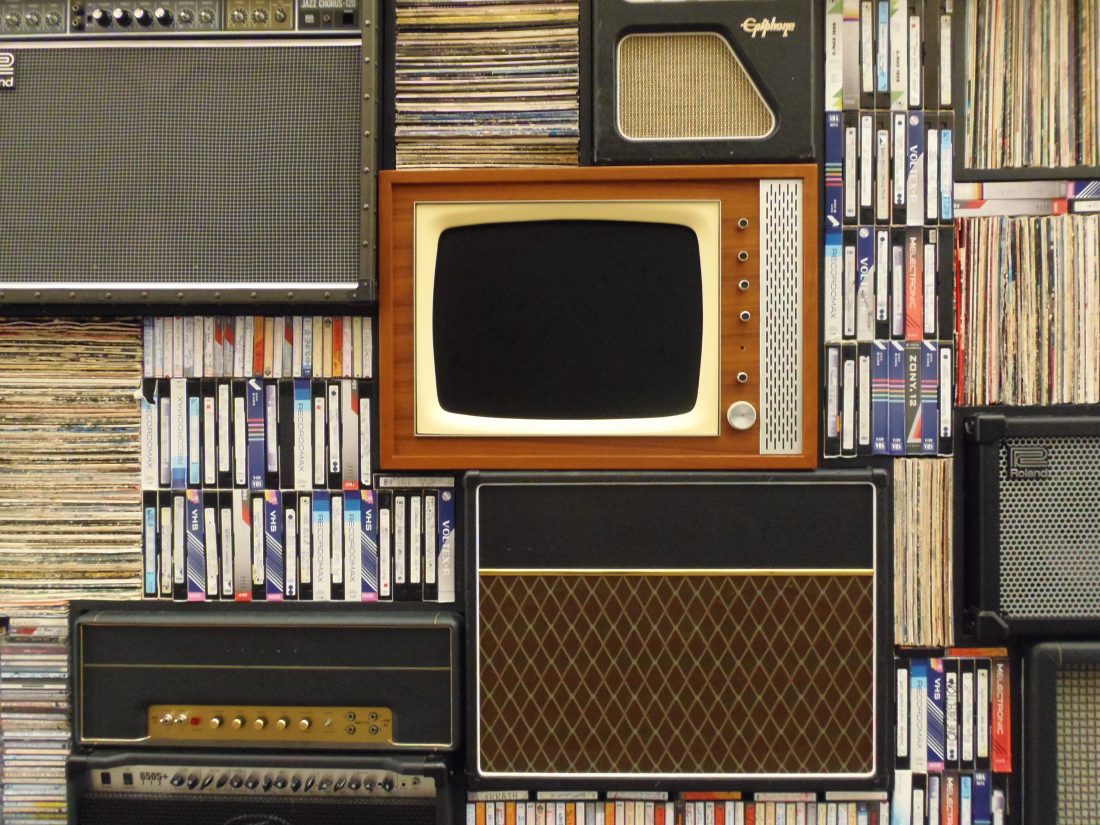 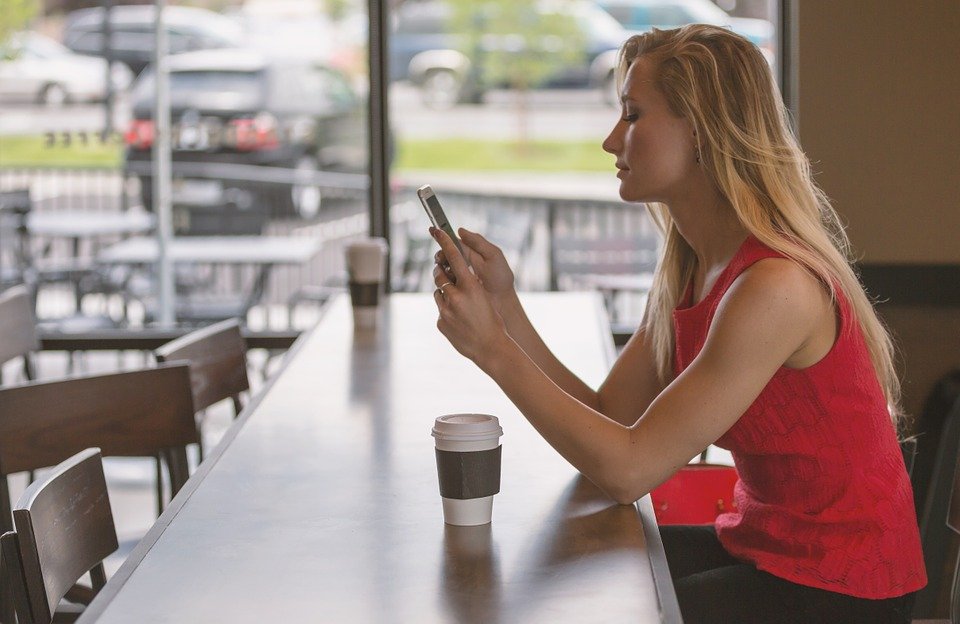 30 Mobile Apps Modern Women Use Every Day! (Interview with the Beautiful Part of QArea)