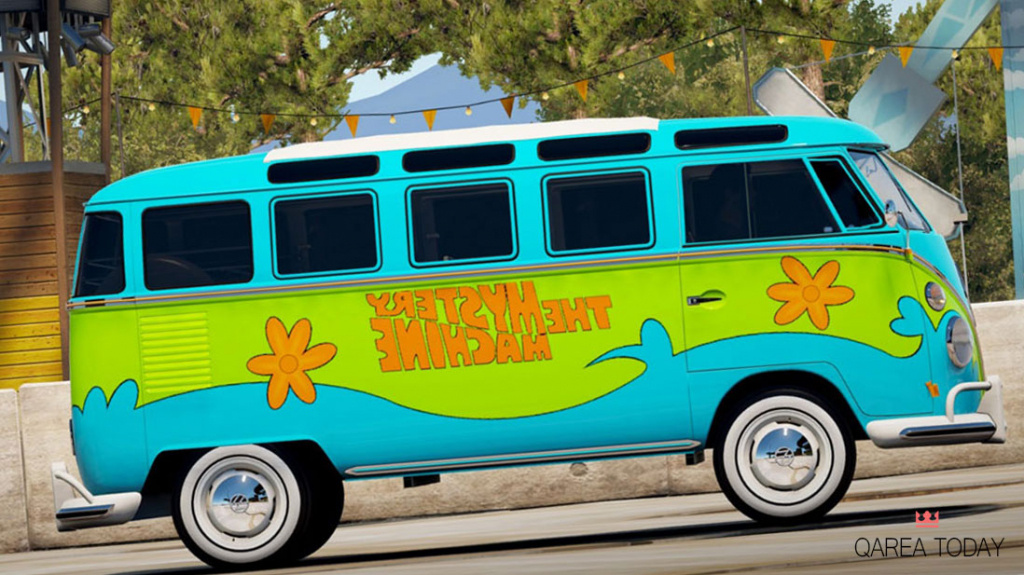 The internet, one tool designed to deliver fast access to endless amounts of knowledge has been a home for several mysteries as well. Mysteries that have no solution up until this day, mysteries so inspiring and intriguing I could have not missed his subject.

Are you up for the challenge?

Some say solutions were found but those people have no proof, some say the riddles are unsolvable, yet we still try. Perhaps there are victors by now, but they keep things a secret, so the intrigue stays longer. Who knows? You will only gain this knowledge after truly solving some of the web’s greatest riddles, puzzles and cryptograms combined together to create the perfect mystery only the best of us may conquer.

Ok, there is this mysterious organization that is known by the name of Cicada 3301. That is all we know by far about those people except one more thing: they publish riddles on the web, they have posted a set of complex encrypted puzzles to RECRUIT people capable of finding appropriate solutions.

Their puzzle was first spotted on January 5th, 2012. The first round lasted for several month, while the next one took place in exactly one year on January 5th of 2013. Same with the third and the fourth rounds in 2014 and 2015.

As stated, the puzzle was crafted and designed to determine intelligent and determined people for, well, for something. Who knows, maybe the MIB HR department works ion this strange way, or this is something wise guys from Google came up with smart people are always demanded in the Software Development Services industry or, by all means this may even be a meaningless prank. Or Cicada 3301 has already found several people who have managed to solve the riddle but now are silent about it. There were rumors of people solving the puzzle in the web, however any person stating so was nowhere to be seen shortly. Strange, right?

Clues Cicada 3301 were releasing took place everywhere from the web itself to various pages of UNPUBLISHED cryptic books. Some clues that help solve the puzzle were seen on physical paper signs, Bootable Linux CDs, original music and so on and so forth. By the way, these clues referred to numerous books and poetry, besides all the encryption layers ad encoded data.

So we are summed up with Cicada 3301 for now, and we will continue these series of articles next week. We will be covering A858, so stay tuned for more detective action. Subscribe and leave a comment with your ideas of possible solutions!

Why Do Businesses Spend Billions on Digitization and Digitalization Today?

Digital Transformation in Manufacturing: How Tech Is Changing the Industry World