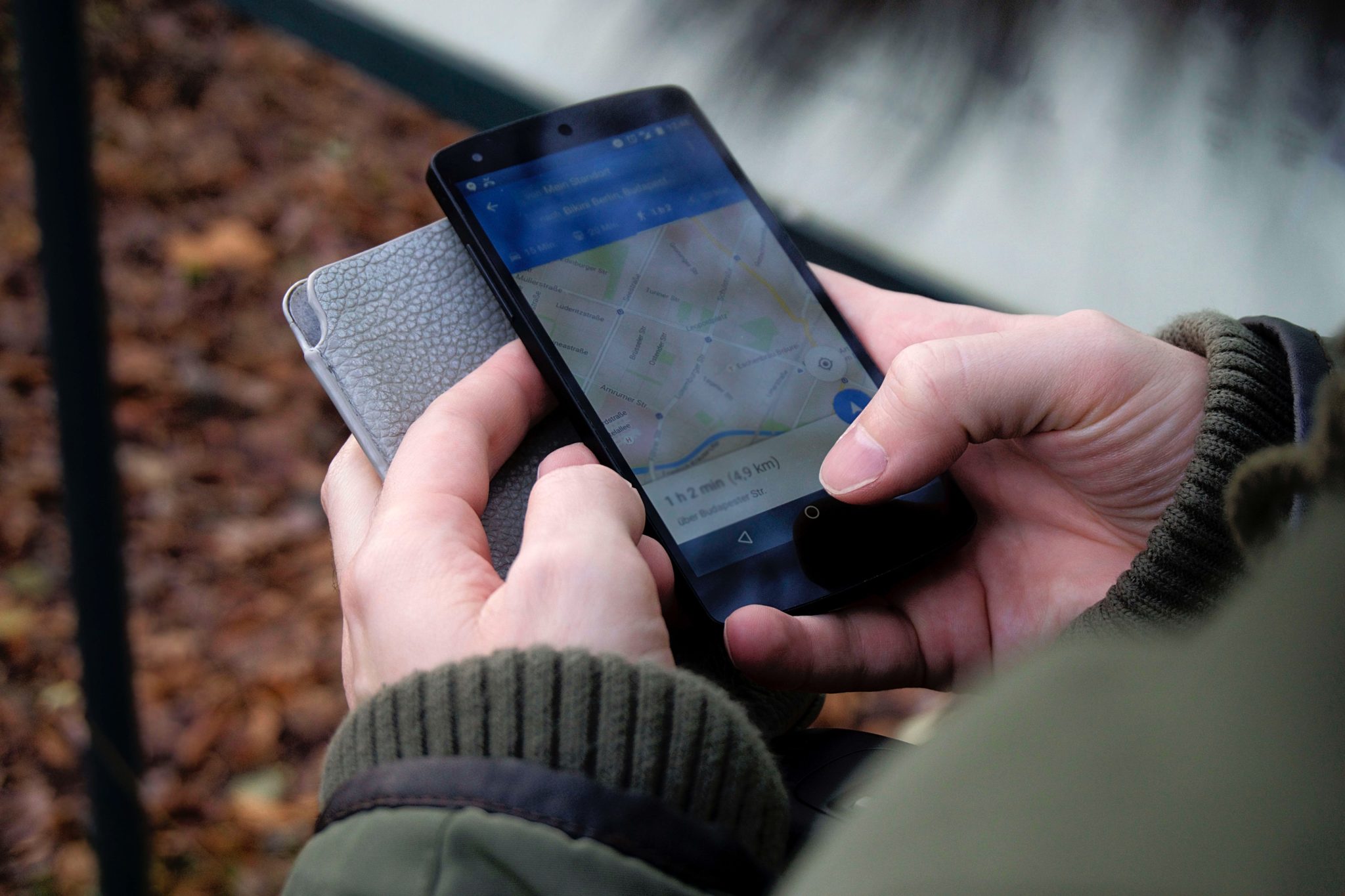 New simple and easy way to expose software safely and functionally is Android intents system. The Google suite of Android applications is highly appreciated by many users and programmers. It helps to compute if the application is really popular between the developers as well as between the common users of the service.

Have something for you: For you, Android developer, there is nothing you can’t do with your application. Impossible is nothing. Let’s talk about third-party intents. Can you really benefit from just creating them?

Where did Android Intents get from?

Android is a mobile operating system for smartphones and table computers. It is led by Google. Android uses sandboxs for running the applications, an isolated windows of the operating system that does not need the access to the rest of the resources, unless this function is provided by the user when the software is installed. Before the installation process, Android Market shows all required permissions. For example, let’s take a game, it may switch on the vibration on your gadget, without reading your messages and other content. After seeing these permissions, the gamer decides whether to purchase the application or not.

As any other software, Android’s apps also counted to be malware. Even happened, that applications containing trojans were carefully hidden in personal versions of legitimate content. Antivirus software was also released for Android devices by AVG Tech and Symantec.

The benefit from Third-Party Android Intents

Using third-party intents is the same to the process of using third-party content providers. Better to use those that are supported with documents and licenses. Using or misusing undocumented intents is not a plus for similar reasons. The Android Developer Blog discusses in many topics why you should choose supported, licensed content providers. The main sense is: using unlicensed or non-public soft, whether through the content provider mechanism or through intents, you follow a risk to catch an unstable application that will not be possible to maintain or support any way, or through other devices.

Some tips for the invokers of Third-Party Android Intents

If you want the users of your applications to share it’s picture with each other. You never know which way of sharing files the user will choose, it can be any installed app. Some users might have many different network applications installed. How could your application foresee which of them to use? The thing is that, your application really doesn’t care; it just knows how to offer the possibility to send the file to another application, which will take care of the details.

The second common case for multiple installations that can cause a given request: users frequently install different browsers on their devices.

What about the other case. You allows the user to do some actions, but the applications installed on the device are unable to let him do it. The solution is to use the Package Manager, it will programmatically compute if there is anything installed on the gadget, that can provide your request. If  there is not, the right way out is either to hide the functionality inside your application or to show the suggestion to install a specific application.