No More Guns And Mob For A Bank Job, Only Malware 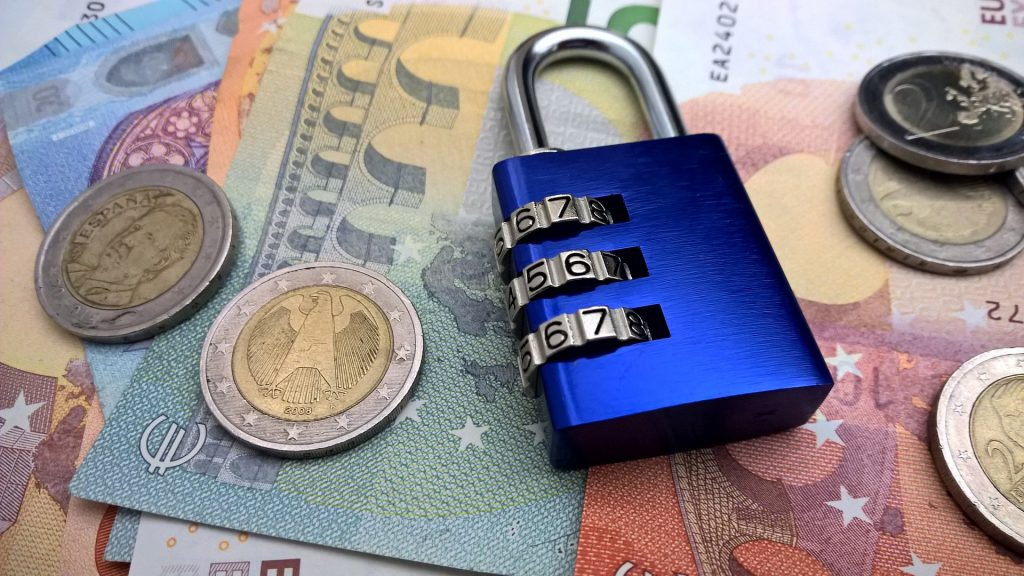 According to dry statistics bank robberies are now somewhere near a round zero of attempts. All those security measures like bulletproof glass and alarm buttons and vault locks did pay off well. It is nearly impossible to rob a decent bank nowadays, yet, unfortunately, these security measures are not spreading for various fraud scams. The same statistic shows that around 52bn pounds were lost by UK banks in 2013. That is the cost of fraud.

In the modern digital world it became easier to locate the target whether it’s the bank itself, the customer or any other third party. You won’t be finding any fingerprints on installed malware. And it can cause some trouble by redirecting the payments or other similar criminal activities. Due to insurance these crimes seem to be painless as well as victimless. But they are not. Any fraud of a more or less large scale has potential to cause several implications on the global financial market. That is if we won’t be mentioning bank-customer trust issues.

History is full of successful frauds that used modern tech in achieving criminal goals. And malware can now be placed on any stage of the operation, yet, unfortunately simple users (clients) are the most common target due they are the easiest. Nowadays target attacks may be performed by frauds with even the minimum of technical knowledge.

E-commerce structures and their customers are the weakest amongst all other potential structures and are the most often targets. Attacks like the recent one on Boleto Bancario, a Brazilian Inter-bank payment system that cosseted $4bn is a proof to that fact. The fraud was as easy as it gets. Users were tricked into installing malware on their systems.

That is only one of many proofs that current e-commerce systems have to reconsider their security and do their best to prevent such happenings. Their money and image-name are at stake.