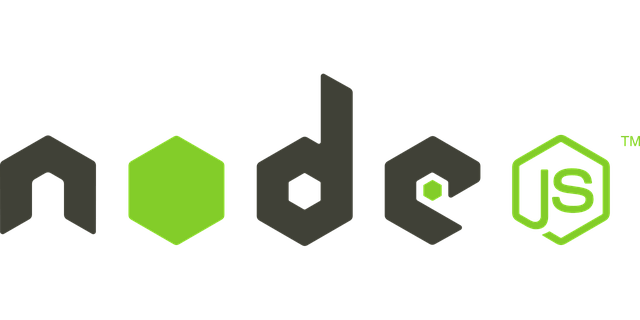 We won’t be talking about all the advantages and other cool stuff JS can provide, hence it is not the topic. The thing is that the possibilities that are now available with JS server-browser communications were hardly imaginable several years ago. I mean sure, there were some things of that sort, yet they were locked in sandbox environments such as Flash or, let’s say Java Applets for example.

So what is Node.JS? It is basically a package compilation of the V 8 JS Engine from Google with the abstraction layer of the libuv platform as well as a core library that is written in JS. So we can see that Rayan Dahl (the Node.JS creator) was originally aiming for creating a real-time website with the push capability. Thus, Gmail alike services inspired Rayan so has provided us with a nice tool for working in the non-blocking and event-driven I/O paradigm. If we put all that into a single sentence we will get something like: Node.JS is employing push tech over websockets.

Node.JS development services may provide us with some unique benefits as well as some pitfalls. So let’s get to ‘why use it in the first place’ part.

What Node.JS does is that it uses non-blocking I/O that is in addition event-driven to remain light of weight and efficient in the cruel world of data-intensive real time apps that are running across distributed devices. Thus we get the understanding of the fact Node.JS is not a platform that will dominate over others. It is just good for precise operations, not more, not less. Note: never, hear me? Never do you want to use it for CPU-intensive operations. Usage of Node.JS is in fact destroying all the advantages of heavy computation whatsoever. But we’ll get to the minuses later.

What Node.JS is good for is the process of building fast and scalable network apps. Node is great with managing lots of rapid, simultaneous connections with a very high throughput. The interesting part is how it actually is working under-the-hood. It is operating but a single thread and is using non-blocking I/O calls. This approach allows the support of dozens of thousands concurrent connections.

Thus you’d want to use it in:

So let’s get to your primary question and look around for some decent literature as well as other available informational sources.

Let’s begin with books, shall we? Books are my primary weapon of choice when I want to learn something. Sure there are all those videos on YouTube or whatever, yet I find them as a pleasant addition rather than the primary source of knowledge.

Let’s start with some beginner-friendly literature rather than going full-time hardcore from the beginning.

I absolutely love LearnCode.academy channel on YouTube. There are lots and more various tutorials for web designers and developers there from Will Stern. Most of them are made in a good, easy to understand way.

There is also a splendid tutorial I’ve enjoyed from Ryan Dahl. He makes a splendid first acquaintance for you and Node.JS. Highly informative and well given.

In the present world of availability of information on the Internet blogs may be perfect solutions for those who wish to study and improve their skills. Thus I did my best in order to find the blogs you might find interesting to read.