Release of Windows Phone 7 and its outcomes 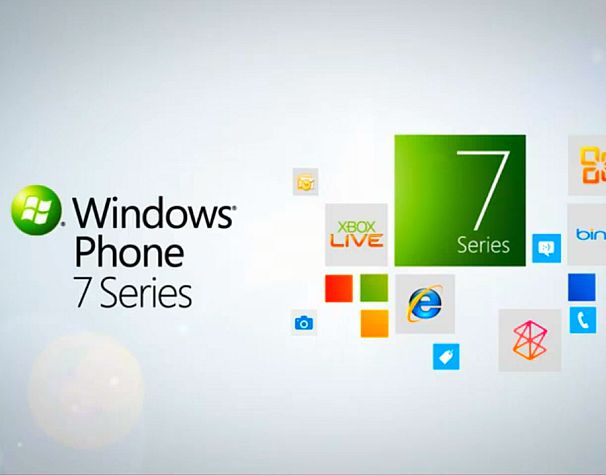 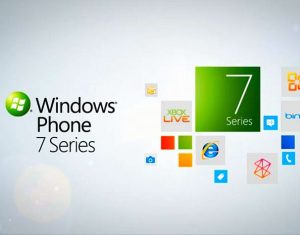 Microsoft Company has recently revealed its plans for developing Windows Phone platform during 2011. Some announcements concerning Microsoft services of Windows Phone and some concerning the platform, operating system and its application development were made.

Some outcomes since the release of WP7

The company informs about sale of two millions of Windows Phone 7 licenses to manufacturers of phones during first two month since the first day of selling.

Microsoft disclosed that the number of applications in the Windows Phone Marketplace store exceeded 8000 pcs. 28 000 of official Windows Phone 7 developers were registered and the free package of Visual Studio for Windows that is designed for developing of applications for mobile platform has been downloaded more than million times.

Internet Explorer 9 will be integrated in the Windows Phone 7 in the same look as it has at the desktop. It means a widespread support of modern web-standards and GPU-acceleration of all graphic subsystems, including HTML5 Video in FullHD. IE9 in Windows Phone 7 is already exist in textual internal assemblages of operating system. During the demonstration the work of WP7 device with IE9 was shown in the test FishIE Tank, where the browser speeded up by means of GPU gave the excellent results.

That is about what IT enthusiasts have been talking so much will happen later in 2011. Windows Phone 7 exterior applications will soon work in multitasking mode.

The user can pass on to the previous window by clicking the button Return, and running application won’t be completed at this moment, but keep in the memory and can process the switching the context, for example a game can be easily paused. This feature showed as during a game the user turned to the main menu of the system, and could launch any application, type a message or answer a mail, and than come back to the game, that was paused automatically. The game continued as soon as the pause was turned off.

Draw attention to the screenshot above. This is a board of launched applications, the analogue of Alt-Tab in Windows. The user can make a long push of the Return button to come upon animated list of miniatures of launched applications. By shifting between the elements of the list, the user can switch over to the necessary application. Everything is like in a standard desk-top operating system. While demonstration this mode of shifting worked extremely quickly, switching to the list was without delay, switching to the tasks carried out instantly.

But there was also another way of the multitasking: playback of internet-radio of external application in a background mode after the user switched to another application or to the main menu. Such applications receive API for providing of rapid access to user’s music control (pause, stop … from the pop-up menu).

All the owners of the Windows Phone 7 get the opportunity to use cloudy storage SkyDrive to store office documents of 25 GB. Office subsystem receives fusion with SkeDrive accordingly and gets a possibility to identify and download not just your documents but also the documents of your friends, if they share them with you.

Advertising of integration of Windows Phone 7 devices with innovative sensor Xbox 360 Kinect was a huge surprise. If to remember, Kinect was sold 8 million pieces for 60 days. That makes it the most quickly sold out gadget in history.

The Windows Phone 7 will also integrate Twitter into the People Hub tile on the WP 7 devices.

The list of updates for Windows Phone 7 can produce only approval: multitasking with handy shifting between applications, modern web-standards and GPU-acceleration of graphic art in browser, capability for displaying FullHD-video, integration with Kinect, Twitter, access to cloudy storage of big size. All these innovations allow better competing at the market of mobile devices.