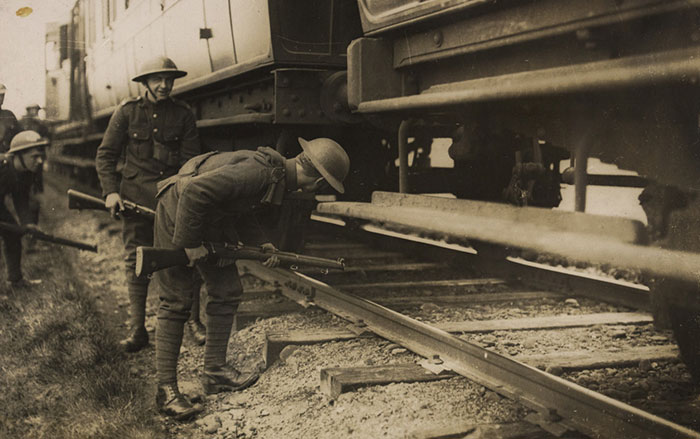 Nowadays there are plenty of programming languages and frameworks for web application development. Undoubtedly, all of them have their advantages and disadvantages and sometimes it’s really hard to decide which one to use.

Among well-known application tools such framework as Ruby on Rails deserves our attention today.

What is actually ROR

First of all, you shouldn’t confuse Ruby on Rails with a programming language Ruby which was created by Yukihiro Matsumoto and released in 1995. It has already stood the test of time and found his followers. ROR, an open-source framework for web applications, was released in 2004. It continues to attract more and more users and many developers change their preferences for benefit of Rails to create more beautiful and cleaner code. And who knows what results it will bring to?

Why should we give Rails a try

Let’s discuss the following advantages of Rails and it will speak for itself if there is a sense to give him a chance or not.

”Migrations benefits”. Team working can be complicated with the structure database changes. Rails can easily solve this problem with the help of Migrations.

Scaffolding generates all the necessary files and directories which are necessary for CRUD (create, read, update, delete).

Convention over Configuration (CoC) is a main principle of ROR. There is no need for developer to write heaps of code for standard operations such as writing and reading from the database; indeed he should write a new code for “nonstandard behavior”, e.g. any values calculations before storing into the database.

MVC (model-view-controller). ROR implements MVC design pattern and provides fast rapid web application development. It will be easier to support this application in future as each part takes its place and there is no need to waste time searching for it.

It is not out of place to mention that Redmine, an open-source web application, was created using Rails and is extensively used in software development process.

In short, Ruby on Rails rocks itself – it has “coding” advantages that come from the language design from scratch – some of them are not possible to implement in other frameworks or programming languages at the moment. As a result we have less code lines, which make it easier to read code, more code-reusage and fast rapid development.

Generally, that is a matter of taste whether to use ROR or not. Rails considered to be something new and unknown for many of us. In principle, people give a hostile reception to everything strange. Of course it is more “comfortable” to use something proved and tried. Thus there are a lot of arguments against ROR. But maybe you did also feel doubts about Java and .Net?

Going with the times, QArea specializes in providing Ruby on Rails development services. Our company is ready to assign a really strong dedicated developer as well as dedicated team for our customer’s needs. Be sure, using our outsourcing services you get quality, security and privacy which are the main principles of our team.

Push Forward your Web Apps with Ruby on Rails

Do You Want TDD for Your Ruby on Rails-Based Web App?