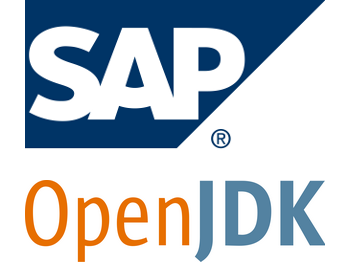 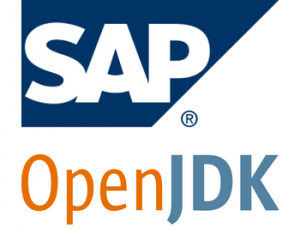 SAP software development company has united with the OpenJDK project. SAP company has already signed the Contributor Agreement of Oracle, which meaning that with instant effect, the developers of SAP JVM can contribute enhancements and patches to OpenJDK, and may join the discussions on the various mailing lists of OpenJDK.

Volker Simonis, who is behalf of the SAP JVM team said that he is sure that this movement will be beneficial and fruitful for both, SAP as well as the OpenJDK community.

Previously SAP has ported the original JDK to the supported platforms of 14 SAP, including the Windows, Solaris and Linux platforms.

John Rymer of Forrester sees that as an significant move for SAP. He announced that it stroke him that SAP had to join OpenJDK in order to support its Java work. SAP company possesses few people who are making deep Java development. He also added that it is better to be involved in OpenJDK than not. He has heard nothing to determine the relationship as it is anything but friendly and devoid of “vendor drama”.
Shortly after the news has got an overall positive response on Twitter, however Stephen Colebourne, the one who beforehand published a series of blog posts which are criticising Java handling of Oracle, and JCP, tweeting, took a more measured stance:
He wrote that approach by Oracle is different to Sun, either upsides or downsides.
In October IBM joined OpenJDK , now SAP joins IBM and Apple joined the project in November.