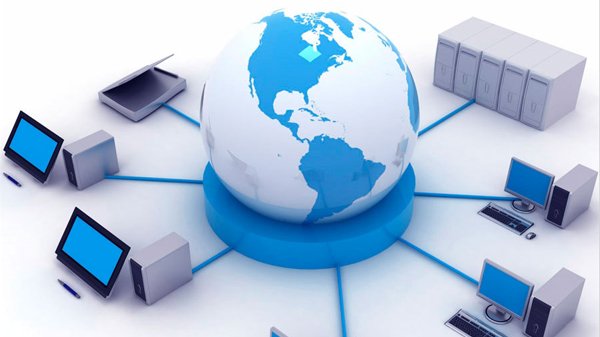 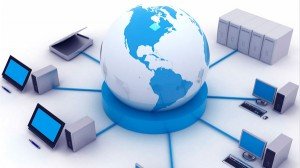 “Software development consist of science and art together, but what part is bigeer?”

Software quality expert, Capers Jones, consider that the most part is art and only 10% – science.

Joe Pezzillo, Push IO (mobile cloud services platform) cofounder, thinks that it is a science. He explains it as it is a repeatable formula and developers only cteat patterns, and almost each time the end result will be common. Pezzillo believed that a balance between art and science controls the success of a project. He added that the type of software is also important.

He also said: “If a developer works on a financial software, he should do the scientific part ideal. Developer do not really express himself in this type of applications.”

As  Pezzillo said, the most creative are Mobile applications because for the users it is a different world, the world of developers` fantasy. But even that Mobile devices are immersive, the science has to be made without mistakes.

Nowadays there are multiple number of different applications, and they perfom scientific and art the same time and all of them are different.

“The most successful developers are those who supply both, art and science,” lead consultant at Sustainable Development, Wallace McClure said. “Software development consist of art and engineering/science. A developer have to understand the building basics and the architects should be charged with artistic or visual building aspects.”