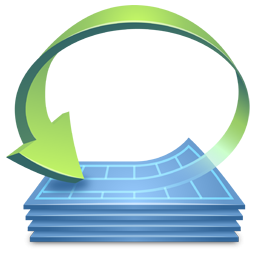 Some observations of Scrum working

Scrum is a constant, step-by-step framework for project management often seen in dynamic software programming, a kind of software engineering.

Over last 8 years experts were helping people to adopt Scrum. And there have been some interesting plots, where Scrum works perfect and where it doesn’t work as desired. Let’s share some observations to see if they coincide with what other users experienced.

So where did Scrum work really well:

Some examples of Scrum being inappropriate and not leading to the desired results: