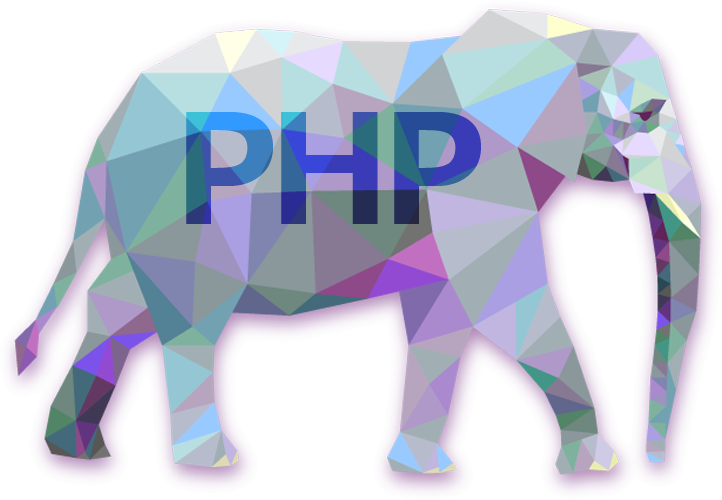 How to Start Working on Inherited PHP Disaster in 5 Steps

Often times it happens in the life of php software development specialists that their managers assign them somebody else’s project nobody wants to take. Why? Because everything’s awfully messed up there and it seems you’ll never make it work.

But who is the big php development guru setting to work any software if not you? All you need is just some advice to get you up and running with it.

The most terrible PHP project a developer may inherit has certain characteristics that make it a real programming chaos. Usually they are the following:

How to make it right

To start working on a project like this, first you need to get everything in order.

Here are 5 steps we recommend that you take to ensure this:

Have you ever come across the same problems? What did you do?