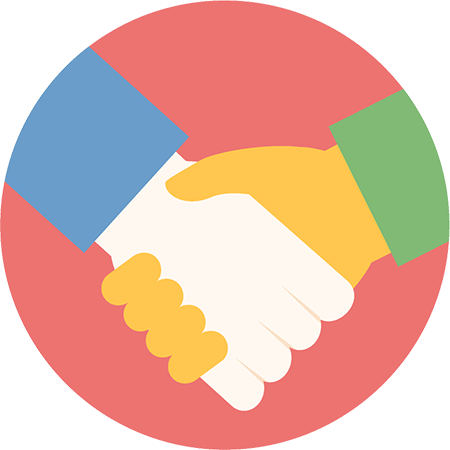 TDD: why test and code should go hand in hand

The old-school approach to programming is DDT (Development-driven testing). It means that you code first and then test the code. However, nowadays, in the Agile reality, more and more companies are turning to the opposite development process due its substantial and tangible benefits.

TDD is a software development process which is based on the iteration of a very short development lifecycle. First developers create automated test case. Initially, it is failing and is marked red, then they write the code intended to pass the test. If the test is successful, it is marked green. And finally developers refactor the code improving its non-functional attributes, making it more readable, maintainable, and less complex.

Changing the direction from development-based testing to testing -based development results in the different approach. TDD drives profound transformations in the development lifecycle changing the way developers think and approach the very phenomenon of coding .Efficacious TDD implementation urges developers and testers to delve more deeply into the requirements and how the system is supposed to work. Developers can cover them through user stories and use cases.

The benefits it offers are: