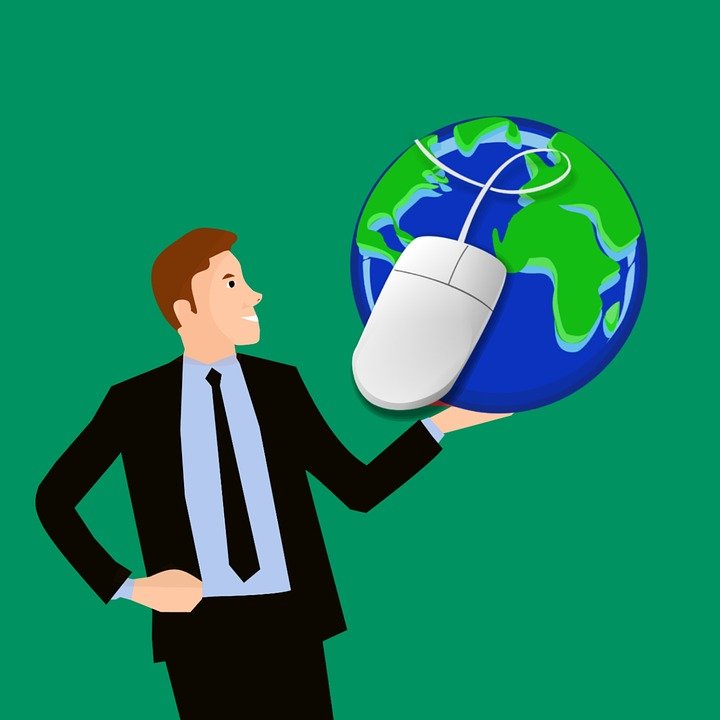 For starters let’s begin with: what on Earth is the tech neutrality principle?

In order to work properly all of the network operators have a resource of a particular range of frequencies. So the main idea of the principle is to allow operators usage of these frequencies in whatever way they find necessary. Thus they will have abilities to ensure LTE work within a month or even lesser allowing their customers to feel true potential of their smartphones. As for now most Ukrainians have to be satisfied with 2G only, which isn’t very progressive.

Why isn’t the fairytale done yet?

The catch is that the recent Ukrainian plan of frequency range usage meant that only a particular technology can be used on a particular frequency which was given an appropriate and expensive license. Lots of bureaucracy and fees made it nearly impossible for operators to evolve or at very least be up-to-date.

And, nevertheless, it is possible and not even hard to launch LTE mobile connection technologies via GSM frequencies. And as we speak of the neutrality tech it is the fastest way to achieve LTE standards but there is a one more “small” underwater stone. Kyivstar. You see the other players believe, not without reason, that if such neutrality will be granted the Kyivstar company will dominate and monopolize the market, since after uniting with “Golden Telecom” and “the Ukrainian Radiosystems” it has the largest amount of available frequencies.  More than a half of the 900 and 1800 MHz.

“MTS Ukraine” believes that the first thing to be done is granting UMTS 2.1 MHz frequencies licenses. Then 1.8 frequencies should be cleared absolutely in order to be infiltrated with LTE.

The second step is reformation and redistribution of frequencies between mobile operators. A common world-wide practice, by the way.

“Kyivstar” answers to such a statement that the frequencies are theirs, they are hard earned and ultimately important for their more than 25 million users.

What do we have as a result?

We have awesome possibilities and absolutely no realization due to countless quarrelling. An extremely typical result for Ukraine, actually which is saddening. But, with hopes for the best, we at least have these possibilities thus it might not take the operators too long to become more advanced, that they’ve ever been. Satisfied customers is as great for them, as 4G networks are good to us, simple smartphone using folk.