The Changes That The Next Windows Can Bring 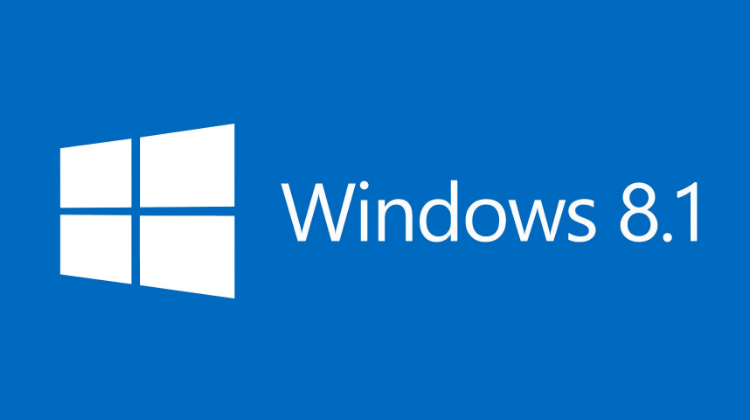 It is extremely hard to develop a swell OS which would be equally good for both desktop as well as touchscreen devices. Windows 8 was supposed to do so… Supposed to. And, although Windows 8 was close to a fiasco, and the attempt to save it with Windows 8.1 was not much of a success either (although it did quite well for the 8) we are still willing to see the next Windows. It’s what we are used to, right?

Let’s see through some numbers. Windows 7 is the OS of more than 50% of PC’s all around the world. And by this July Windows 8.1 has had a total of only 6.61% with the 5-ish% of the original 8 they seem to be outmatched with their predecessor.

Another curious fact is that lots of users were sitting on XP before Microsoft stopped supporting it. Then these users have skipped Vista and chose 7 rather than the newer 8. This brings us to a curious pattern. Windows are good at skipping generations. 95 was nice, Millennium wasn’t. XP was great when Vista wasn’t. And 7 is fine while 8 is so-so. So does this mean that we are going to witness something awesome next summer?

Microsoft is, by the way, the only corporation that can allow itself such a trend. If you have more than the overwhelming 90% of computers operating on your OS you indeed can make some errors, unlike your competition.

Is project Threshold the actual future of Windows OS? It is most likely that it is. And Microsoft will be keeping their good tradition of generation gaps. The new OS will be encouraging users currently operating Windows 7 to skip 8 and, instead, go straight for 9.

Project Threshold will be following the ideas of Win 8. It will try to be as useful and workable on touchscreen devices as well as on PC’s. With some slight differences. The interface will be changeable depending on the device on which it is installed. And there will be the possibility of switching between modes on devices that are supporting desktop and touchscreen approaches.

How will it go with other Microsoft devices?

PC, phones and X-boxes are what matters to users the most. Threshold will be reaching towards X-Box, as well as all that is connected to the MS ecosystem. Such an approach will take place in order for users to be able of sharing experience and getting attached to one thing only.

The Metro title interface will be the center of the things shared in the design patterns. It will be fairly contrasting with the approach Apple is using with its Mac OS, as well as iOS and Apple TV that are recognizably different. 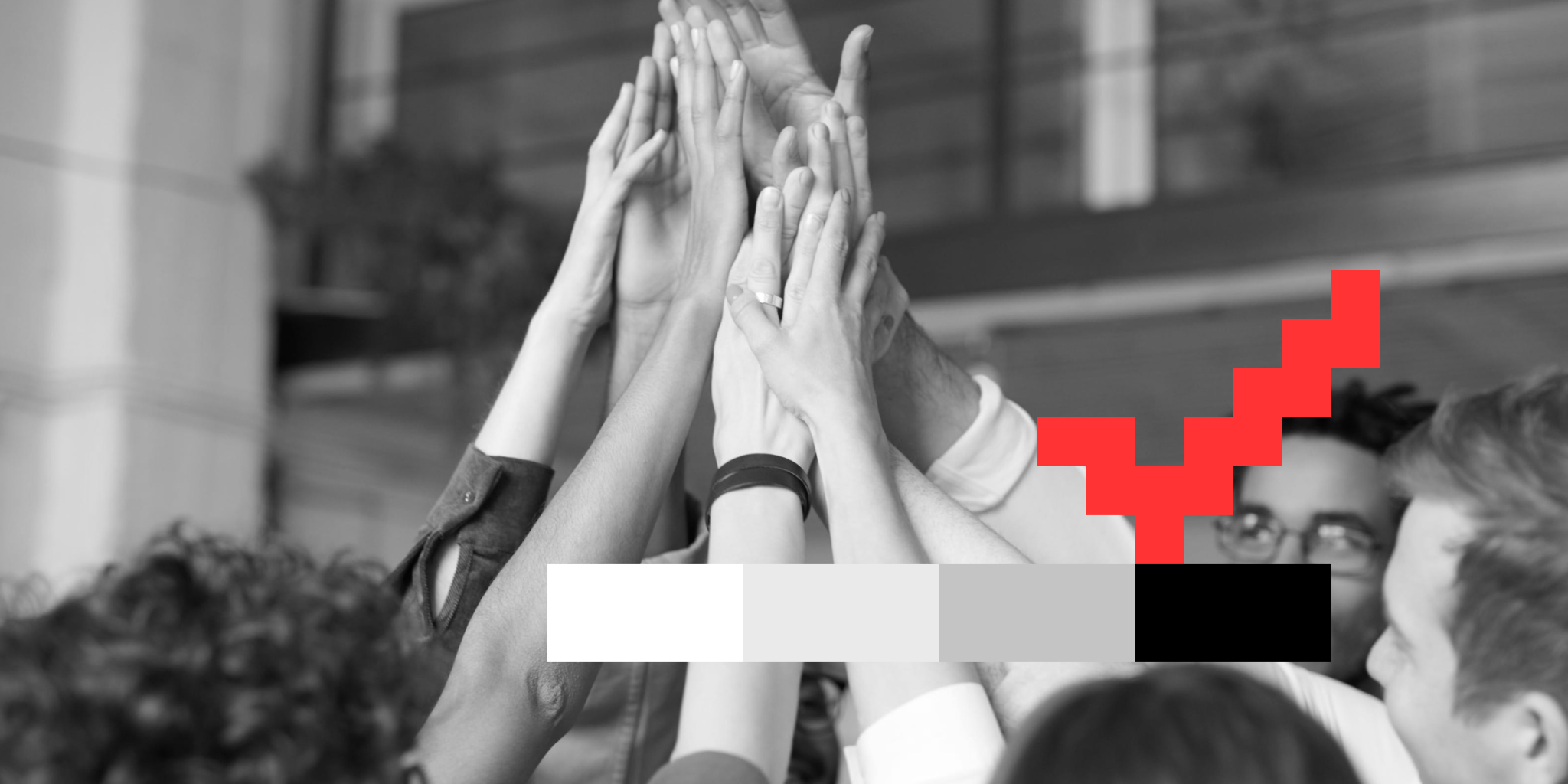