The Prospects of Java on the Mac 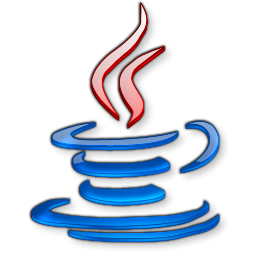 By now, almost everybody knows that last year Apple joined the OpenJDK project. What this can mean?

Certainly that is great news for Java developers who are going developing on Mac. For Mac users it is also good news – as it signifies that, for instance, the native Aqua look-and-feel will go on to be supported – so Java desktop applications on Mac will look really lovely. Many might not wait to see the way Nimbus look-and-feel look like under native Aqua.

There have been some developments for the recent few days – such as for instance wiki page, that detailing the Mac port progress has emerged. Concealed at the bottom of the page is a link of a page where there are being publicly tracked (because they are ported across from internal system of Apple) the open bugs for the Mac.

Development is concentrated around JDK 7 – the main idea is to take maintained BSD port – a fork of the community, and add Apple’s code to it, in order to produce a Mac-specific port. Relevant bug fixes might be able to go where possible both ways between the two related ports.

All of this is probably to take time, nevertheless. The official line from Oracle is that JDK 7 will GA with Windows, Solaris and Linux as first-class supported operating systems. As soon as possible after, the Mac will release with the expectation that at some point in the future updates for the Mac version will be released simultaneously as other OSes.

It applies to the Oracle-supplied double builds. Certainly, the Open JDK code (which is regarded by Oracle as the reference implementation) will be available (and GPL – General Public License) for everybody who wishes to build their own binary.

According to java7developer.com, between Java 7 GA and a Mac release we should be looking at roughly a 3 month gap – so may be it will come out October 2011 if all goes well. As for now, we are enough happy to run the community-provided OpenJDK builds. There happen casual problems with non-fatal X11-related exceptions plugging up standard out – owing to some of the Mac’s uniqueness, as a whole, that is not bad altogether for a pre-release product. 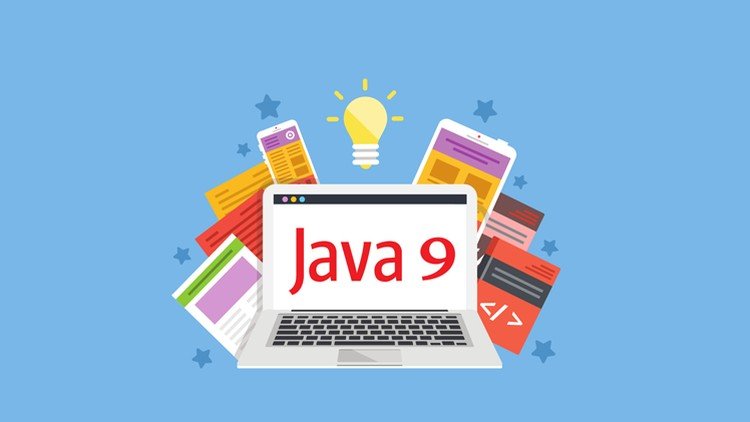 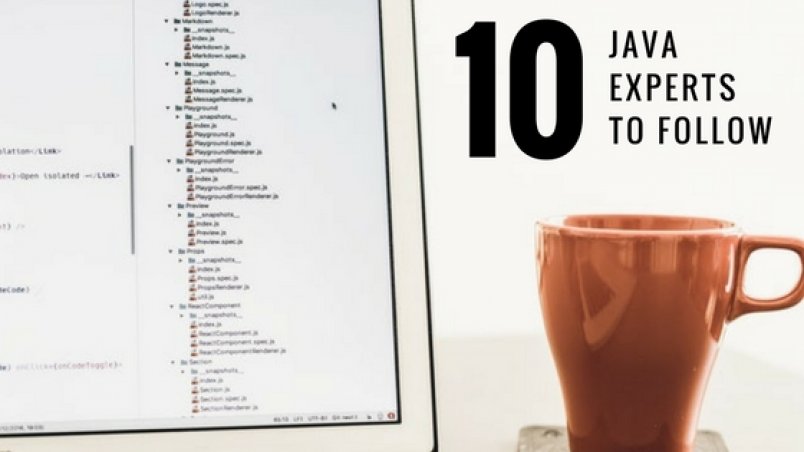 10 Java experts and developers to follow on social media