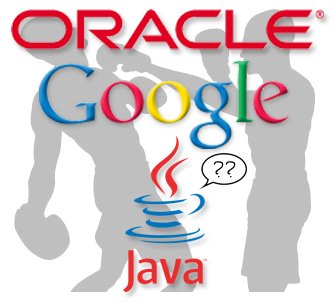 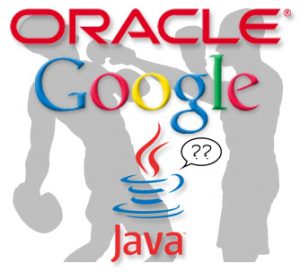 On October 1 the companies will go back to the bargaining table in the Android lawsuit.

Google and Oracle will engage in another try to settle their lawsuit over suspicious Java patent and violations of copyright in the Android mobile OS.

The parties have to appear on October 1 for the settlement conference, in accordance with a ruling field of Friday late by Magistrate Judge Paul Grewal in United States District Court for the Nothern District of California.

It was not clear straightway whether Larry Ellison, Oracle CEO and Larry Page, Google CEO will be present at the conference, as they did for preceding sessions, including the one, that was hold last week.

Andy Rubin, head of Android and Safra Catz, Oracle co-president also have been present at the previous settlement talks.

Google didn’t reply immediately to a request for comment. A spokeswoman of Oracle has declined any comment.

Google was sued by Oracle in August 2010 over alleged infringement of Android on Java, which Oracle reached by means of the Sun Microsystems purchase.

There has been set a trial date for October 31.