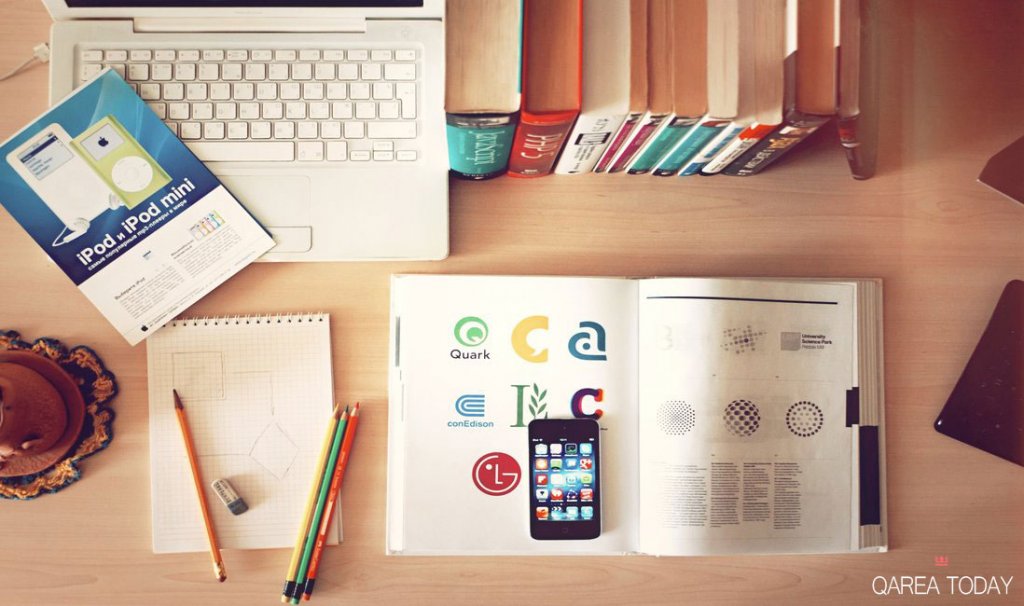 Mobile applications have advanced over the last decade and are now extremely demanded all over the globe. In fact, there are more people in the world that on a smartphone than people who own a toothbrush. Impressive, right? This colossal demand gave birth to millions of applications. All of them aimed to become ultimate solutions and had a thrust for fame as well as worldwide recognition, yet, sadly, most apps and teams behind them failed dramatically. Why? Simply because functionality cannot be considered as the only metric of success.

Demand was high end expectations were met with solutions. Volumes of existing apps that are distributed to stores grow exponentially thus creating an environment that is overfilled with competition. Surely your application requires a primary focus on functionality as it should be designed to assist people with certain tasks, yet the amount of existing applications grants users with the luxury of choice. This has brought us up to the times when the best looking app wins, not the handier one. The struggle is real

The race for best UI has begun long ago and has lead us to really demanding users who only expect the best from apps they install on personal devices. Many teams know exactly how to nail UI, yet even most hardcore specialists sometimes make mistakes we are about to discuss. Thus we present you a list of things you should watch out for in you projects as they will ultimately lead to failure.

Bonus round: We are not all the same. In fact people who belong to different nationalities enjoy different things. UI is not an exception. People in Sweden for example prefer enormous buttons while the very same button size may scare of users from India. The thing is people often wear thick gloves in Sweden and don’t have same amounts of accuracy people from warmer regions do. Analyze your Target Audience and adjust the app appropriately to meet with your customer’s expectations.
By the way, what is your personal best UI design experience? Feel free to share through the comment section.

Why Do Businesses Spend Billions on Digitization and Digitalization Today?

Digital Transformation in Manufacturing: How Tech Is Changing the Industry World