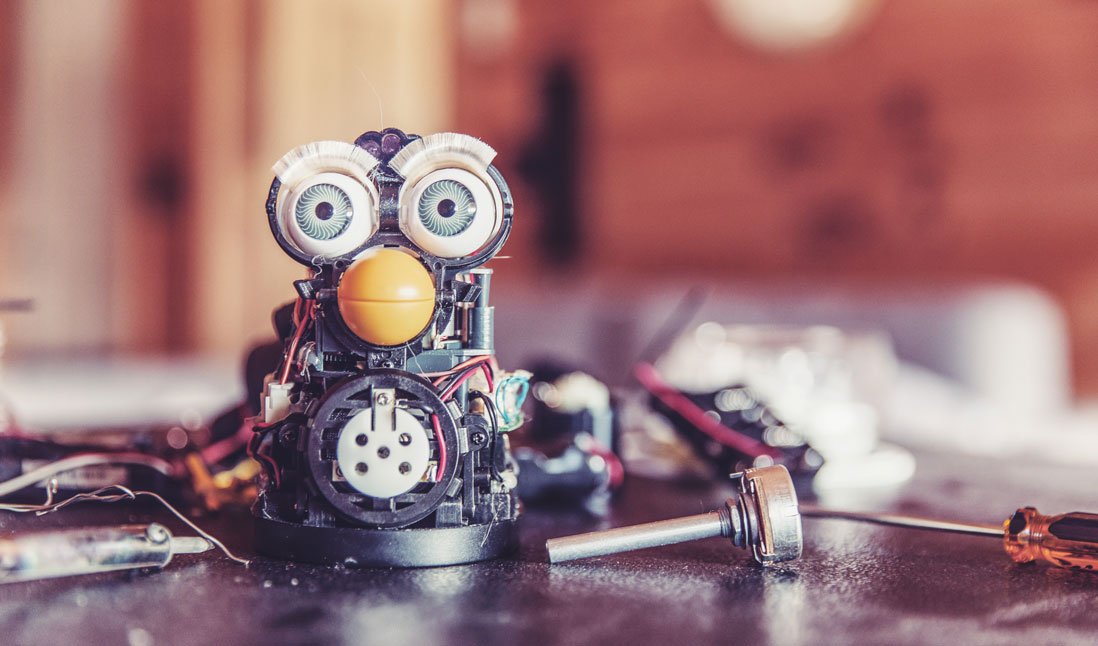 Top 5 Game-Changers Of The Tech Industry!

It was a small step for a man and a huge leap for all mankind… Surely these words do sound epic and may tend to have a bit more pathos than supposes to in our reality, however they are the closes thing to the truth I could have come up with. This article will be listing several inventions that may indeed be revolutionary to all of us living on this ball of rock and water. And thus, we begin!