Webpage Rendering: How It Works + Tips on Optimization

Webpage rendering is straightforward, but best practices are not always intuitive. Here’s how to optimize your loading time and improve the performance of your webpages. 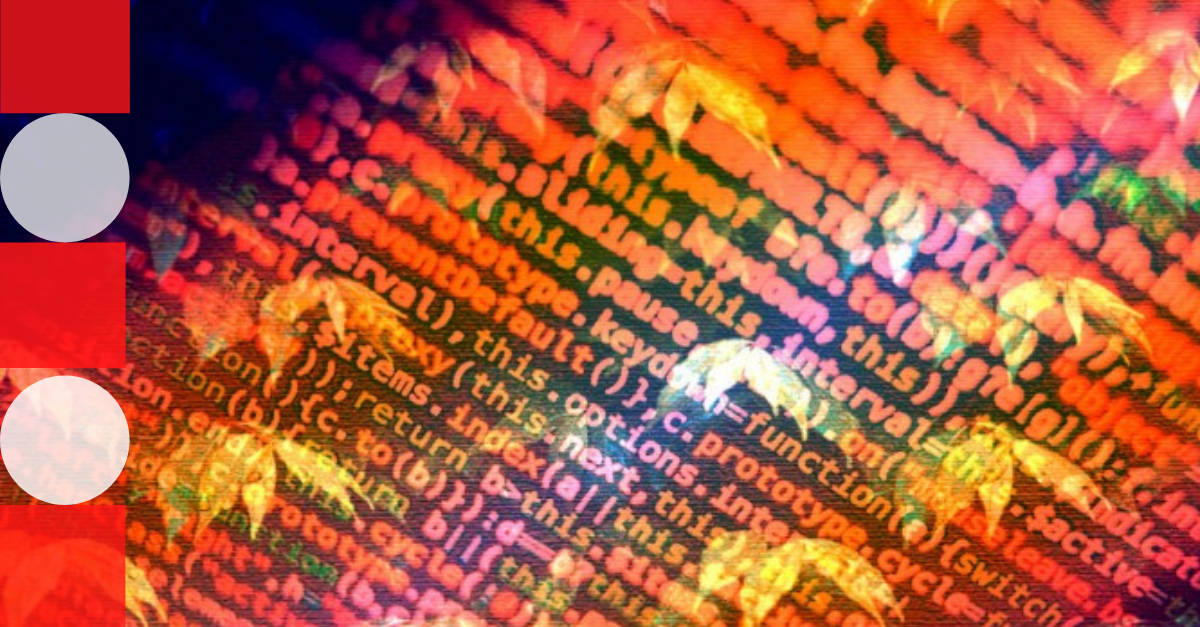 Webpage rendering is not a brand new or a particularly obscure aspect of web development. However, there is a lot of conflicting information on the internet about rendering, both when it comes to basics and the more intricate parts of rendering a webpage. Moreover, the information is mostly scattered and there aren’t a lot of universally trusted sources you can use for guidance.

At the same time, it’s important to have a complete understanding of the concept of rendering and its execution in the early stages of your web development project while you are still working on the page layout. Taking the time to understand and implement the best practices of webpage rendering will allow you to avoid some of the most common performance problems.

What does webpage rendering mean?

Rendering a webpage is the process of turning HTML, CSS, and JavaScript code into an interactive page that website visitors expect to see when clicking on a link. Every website page is designed with the end user in mind. And you definitely don’t want the visitor of your page to experience any of the common rendering issues, such as the dreaded Flash of Unstyled Content.

A few words about web browsers

Since most of the rendering work we are discussing today is done by browsers, it makes sense to discuss them in slightly more detail. A web browser is one of the most familiar types of software for modern internet users. This piece of software is responsible for retrieving files from a remote server or a local disk and displaying them for the user in a certain manner that provides for an easy and effective user interaction.

Most users have strong preferences when it comes to web browsers: people will hold on to their Google Chrome, Mozilla Firefox, Apple Safari until they find a very strong reason to move on to another option.

However, not many people know about the smaller piece of software within their favorite browser that is actually responsible for most of the operations. This part is known as a browser engine, and there are actually fewer engines than there are browsers. The examples of browser engines include Blink for Google Chrome, Gecko for Mozilla Firefox, and WebKit for Apple Safari.

The way different browser engines process HTML, CSS, XML, and other types of data can also differ slightly. This is why cross-browser testing is such an important part of quality web development. By making sure that your webpage is correctly rendered across different browsers and browser engines, you avoid rendering issues and ensure user retention.

What are DOM, CSSOM and render tree?

Before we proceed with explaining how webpage rendering works and how to optimize it for a better performance, let’s review the three essential terms you will come across more than once within our guide. DOM, CSSOM, and render tree are three of the most basic concepts of webpage rendering. Here is what they stand for.

The DOM, or Document Object Model, is an application programming interface that represents the structure and content of a web document, typically in the form of HTML. DOM presents the elements of a webpage as individual nodes and objects, allowing different programming languages to interact with the content of the page. DOM provides an object-oriented representation of a webpage and allows a programming language, such as JavaScript, to easily access the document structure.

The CSSOM, or the CSS Object Model, is a set of application programming interfaces for accessing and modifying the style-related information of a webpage. The CSSOM contains all the selectors and selector properties needed to correctly render the page. CSSOM is to CSS what DOM is to HTML, except that it deals with the styling of a webpage rather than its structure.

A render tree is a collection of objects that has to be rendered by the browser to present the information in an easily accessible manner. A render tree consists of multiple smaller elements that need to be rendered. Those elements can be referred to differently by different browser engines: for example, WebKit calls them a renderer or a render object while Gecko refers to them as a frame.

The structure of a render tree is consistent with the structure of the DOM: every string of text is represented by a separate element that has its corresponding DOM object and calculated style. The only elements that are not included in the render tree are the ones that are set to be invisible, such as tags or elements with a display:none; property.

How does a browser render a webpage?

Rendering a webpage is something a browser does on a daily basis, and there is a standard procedure for doing it that the browser goes through every time there is a page to render. Here are the steps it takes to turn a few thousand lines of code into a webpage a user expects to see.

Every time the user interacts with the page or the scripts alter it in any way, additional steps are required, as both the structure and the style of the document can possibly be modified and need to be updated. In many cases, a complete re-rendering is not necessary, and the webpage can be updated with one of the two following techniques.

Repaint is a technique that allows the browser to update the appearance of the elements of the webpage without changing the layout. Repaint can have to do with the background color, the outline of the element, or its visibility.

Reflow takes place when the change to the webpage affects the layout of the page and the position of its elements. Reflow will recalculate the position of all the elements in the DOM, including the child and the parent components, even if the changes concern a single element. Reflow can be triggered by:

Both repaint and reflow have the tendency to slow down the performance of a webpage, reflow even more so than repaint. Depending on the processing power of the device, reflow can slow it down significantly, and the amount of change that needs to be covered by the reflow is often so big that it can be equivalent to re-rendering the whole page. This is why browsers are doing their part to optimize the process of rendering.

One of the things they do is restrict the areas where repaint or reflow can take place. For example, when an element in a fixed position changes its size, the reflow will only affect the element itself and its related child elements, whereas a change in the size of a statically positioned element will trigger the reflow of every element connected to the element in question.

Another common optimization technique is the browsers caching the changes while running the pieces of JavaScript code and then applying the changes in a single pass after the code run has finished. For instance, here is a piece of code that will trigger one repaint and reflow:

However, accessing an element property and subsequently putting just one extra line of code into the script will lead to a forced reflow:

Two reflows instead of one mean twice as much strain on the system, so this situation should be avoided whenever possible. One of the ways to do it is to group reading element properties together.

Still, sometimes there are situations where a forced reflow is necessary — like when you need to apply the same property to the same element twice. For example, you can set the property “margin-left” to 100px without animation, but it needs to be changed to 50px by using transition. What you would normally do is start by creating a CSS class with a transition:

And then carry out the implementation:

However, this implementation will not work as expected. The browser will cache the changes and apply them only at the end of the code block. To have the change occur exactly when you need it, you need to trigger a forced reflow, and here is one of the ways to do it:

This should get you the result you wanted in the first place.

7 tips for optimizing your webpage rendering

To make your webpages render faster and to maximize their performance regardless of the end user’s device and configuration, use these 7 tips to optimize the rendering process:

“Keep in mind that browsers process selectors from left to right, which means the rightmost selector should be the fastest one — in most cases, it’s the #id or .class one.”

The process of optimizing the performance of your webpages is often a process of trial and error, but it doesn’t always have to be. We hope that our guide on how browsers render webpages, as well as tips on achieving optimal performance on any device or platform, will help you feel more confident on your web development journey! 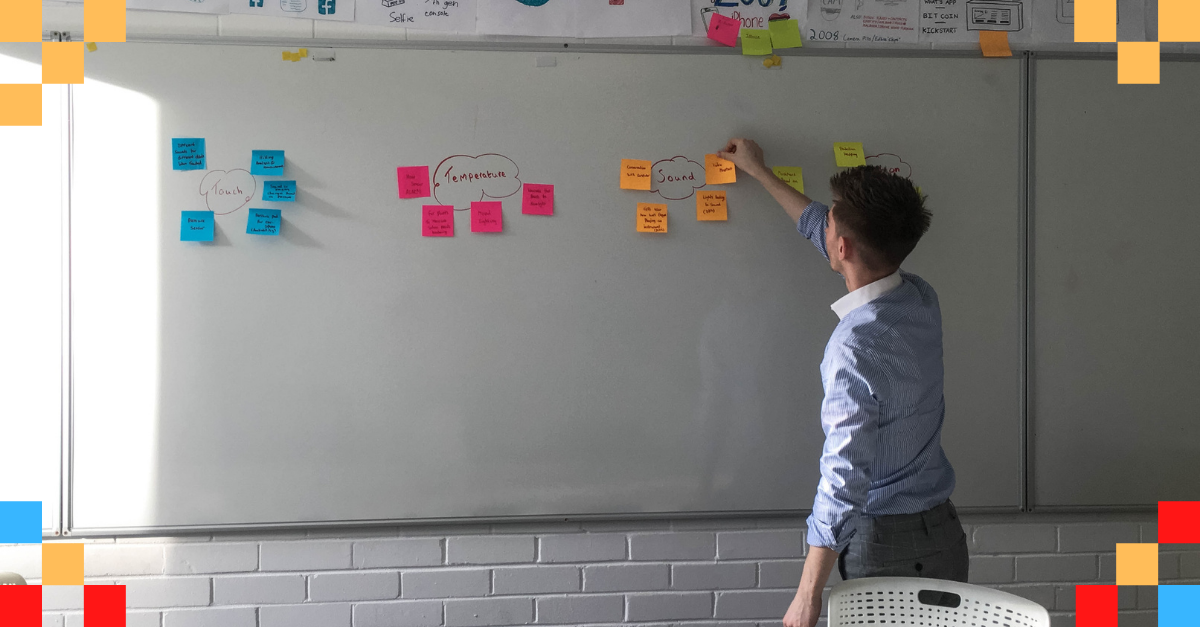 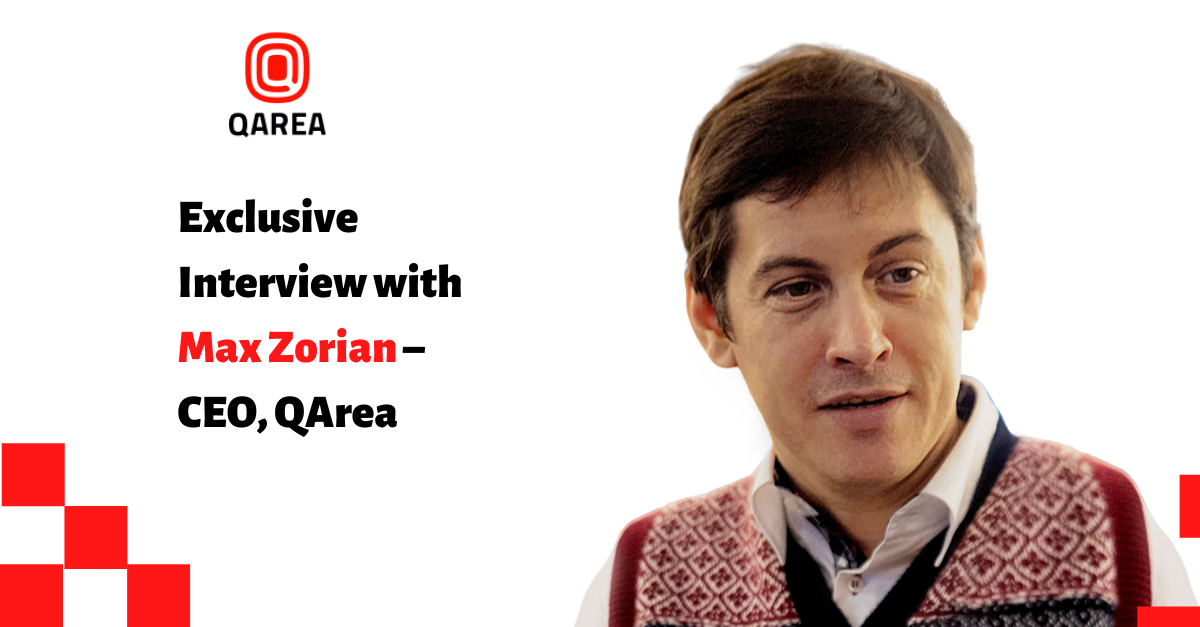