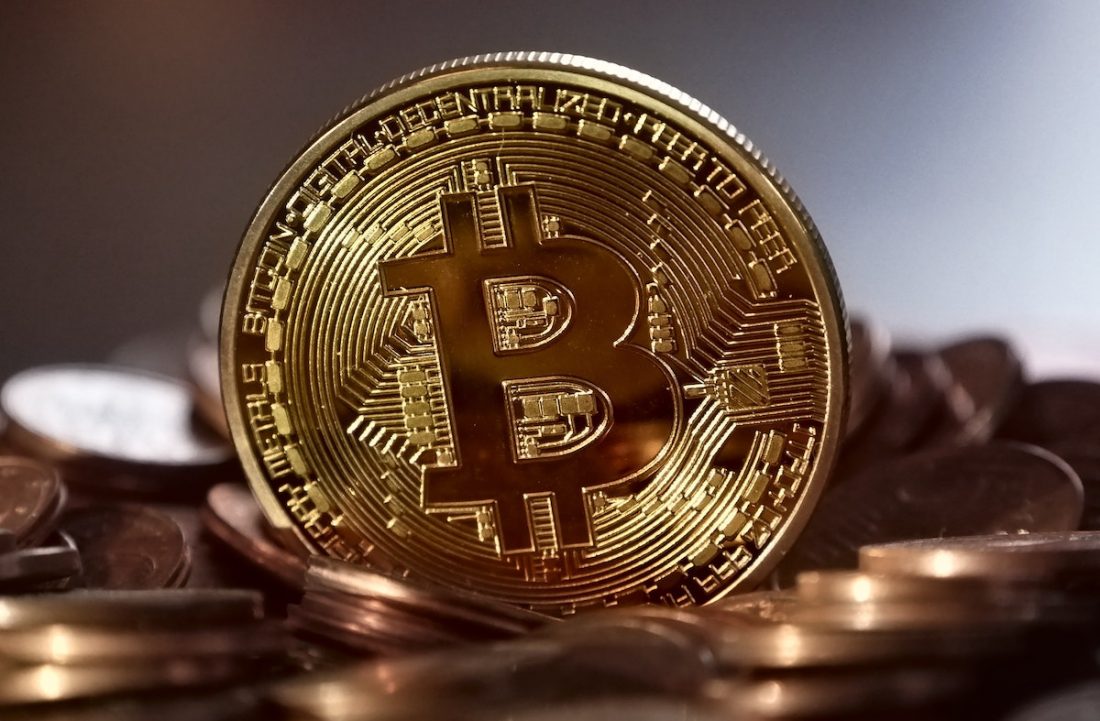 What can we learn from the biggest cryptocurrency ICOs?

Last year was a breakthrough for ICOs and cryptocurrency crowdfunding. At the beginning of 2017, all the ever held blockchain ICOs were able to attract only $300 million, and over the next 15 months, start-ups managed to collect more than $3 billion. This is 15 times more than all previous crowdsales in total, according to CoinDesk.

Given the rapid pace of blockchain technology development and the popularization of cryptocurrencies, it is not surprising that the largest ICOs took place within the last year. Today, we offer you the latest update on the best ICOs in 2018 and explore their distinctive features. So, let us recall the biggest token sales because they really have something to learn from. 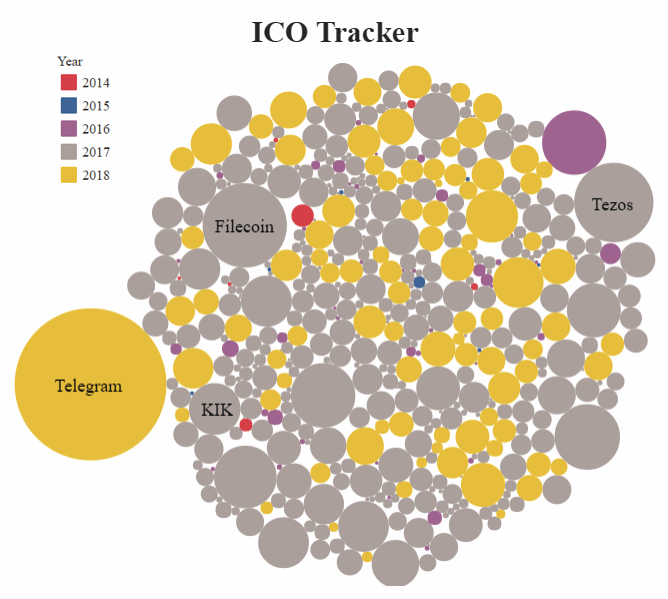 Source: CoinDesk. ICO by the number of attracted investments.

At the beginning of 2018, the companies TON Issuer Inc. and Telegram Group Inc. under the management of Pavel and Nikolai Durov have managed to attract $850 million from 94 investors during the first stage of the Telegram ICO.

This case significantly differs from other crypto crowdfundings, since Telegram is already a well-known and widely used mobile messenger with more than 170 users worldwide.

In the first quarter of 2018, the messenger promised to provide a service for external authentication of users called Telegram External Secure ID. In the future, it will allow purchasing cryptocurrency without additional personal confirmation. In the second quarter of 2018, Telegram is planning to launch testing of the minimum viable version of the TON blockchain platform.

The Filecoin project was launched by Protocol Labs in 2014. Its goal was to create an efficient solution for storing the data of any format by applying the protocol of the decentralized IPFS network (InterPlanetary File System). This protocol can replace HTTP with a peer-to-peer hypermedia communication protocol.

The idea of the project is that users install special software that allows storing data on computer hard drives. It is clear that very few people will want to do this for free, so Filecoin has conceived the possibility of paying a reward in the form of Filecoin tokens. They can be exchanged for other cryptocurrencies or fiat money.

It is also worth mentioning that the Filecoin ICO was regulated, which means that the access to participation was available only to those who successfully passed the verification process —  large companies, banks, and well-known crypto investors. Thanks to the regulated ICO, the organizers have managed to meet the requirements of the US Security Exchange Commission, which announced the need to supervise a number of ICOs in July 2017.

One of the most successful ICOs in history was held for the Tezos smart contract system. The company’s office is registered in Switzerland. In just five days, the organizers have managed to raise more than $137 million.

Tezos calls itself “the new digital community”, and the platform is positioned as a network protocol of smart contracts alternative to the Ethereum. Many companies use Ethereum infrastructure in their work, but Tazos claims there is a much safer option.

Tezos can update the decentralized circuits protocol without the hardfork, which is one of its most significant features to attract users.

This is the first blockchain system that allows managing everything at the protocol level. For this purpose, Tazos team has developed their own language for smart contracts, which is designed to facilitate formal verification.

Swiss company Sirin Labs, which collected $ 157.9 million in ICO conducted in December 2017 to develop and launch the operating system, a crypto smartphone, and personal computer, has already received over 25,000 pre-orders for its gadget.

The startup is developing a smartphone called Finney, which is based on the blockchain technology Tangle from IOTA. The smartphone will be delivered with the pre-installed mobile Status client based on Ethereum. This integration will allow users to apply the services of message encryption, smart contracts, digital currencies, and other technologies.

In December 2017, the legendary football player Lionel Messi joined Sirin Labs as an ambassador. Among the advisers of the project, there are the co-founder of Ethereum Steven Nerayoff, pioneer of the VoIP industry and the first Twitter investor Jeff Pulver, co-founder of Bancor Guy Benartzi, ex-CTO of Sony Mobile Takeshi Ito and many others.

Bancor crypto ICO project managed to collect the first $140 million in just three hours. It offers the ability to exchange tokens of ERC20 standard (based on Ethereum blockchain) directly, without crypto exchange. This will increase the liquidity in the market of Ethereum tokens and eliminate commissions within the system.

According to Bancor Development Plan, transactions between different tokens will be performed with the help of smart contracts. In addition, system participants can invest their funds in various tokens, which will enable an option of creating the “baskets” with several investment tools.

The advantage of Bancor for a wide range of users is that it allows binding an account with any tokens to the bank card. Moreover, every user of the system can issue his own tokens, which will be quoted just from the moment of their issue.

Here’s the most successful cryptocurrency ICO list to date. Giving the exponential growth of blockchain, one way or another, sooner or later, every one of us will be involved in decentralized technologies. Thus, we need to be prepared and learn from those who managed to raise hundreds of millions with crypto crowdfunding:

If you are already famous and your project is trusted by millions of users, you have all chances to become the number one ICO project.

We all want to be more productive with fewer costs. Think about the new level of efficiency you can provide and do not hesitate to do it.

Apple Ipad marketers claim that everything we do we can do better. The blockchain is an untilled field of solutions since there is no monopoly (yet).

“Innovation” is a word that sells great. If to complement it with the progressive technologies, users will not have options but to want your device in their pocket.

If no one has tried to do this, it does not mean that it is impossible to do. Put the interests of users above all, your efforts will be paid hundredfold (in millions of dollars).

If you already move in one of the most promising directions of our future and wish to build business on blockchain technology – QArea engineers are at your service. We can develop blockchain custom application or test blockchain app to help your business thrive.

Yes, I want to talk