What is DevOps and Why You Should Have It

More than 85% of companies acknowledge speed as one of the critical factors in software development. Unfortunately, only 10% confirm readiness for rapid development and deployment. The difference between knowing the value of speed and getting the most of it lies within the realm of approach.

Are you familiar with companies like Amazon, Target, Etsy, Netflix, Google, and Walmart? There’s something that puts these famous brands in one line. It’s the DevOps approach for building and delivering software products most efficiently.

Bigger, stronger, and faster. To become a market leader with the software product, you should use flexible, rapid, or extreme ways to deploy a product. Shortening the software development lifecycle and time-to-market are the key benefits businesses get after implementing DevOps procedures. Where did it all start, and what is DevOps in software development now? What is a DevOps team, and what should not be called DevOps?

The History of DevOps

Developers and system administrators were constantly at war over responsibility for mundane duties, regular crashes, and most importantly — the side on which an error occurred this time. In the early 2000s, Patrick Dubois and Andrew Schaefer decided to stirr the pot a bit.

In 2007, Dubois — Consultant, PM, and Agile Practitioner — assisted the Belgian government with a data center migration. It was supposed to combine the processes of the application development group and the group responsible for servers and databases. Frustrated with the general inconsistency, he wanted to create a working culture of interaction between admins and developers.

Andrew Schaefer, now Vice President of the Red Hat Global Transformation Office, has been an Agile Evangelist and has contributed to open source projects such as Puppet, OpenStack, Cloud Foundry, and Kubernetes.

In 2008, at the Agile Conference in Toronto, Andrew proposed the topic “Agile Infrastructure” for discussion. Only one person agreed to take part in the debate — Patrick Dubois. The same year, in Belgian Ghent, Dubois and Schaefer held the first DevOps Days. Now there are about forty DevOps Days conferences around the world every year.

Ensure your next project’s ultimate success with our DevOps outsourcing!

What is DevOps in Software Development Now?

DevOps is about process automation, continuous testing, and code delivery. DevOps allows you to automate repetitive operations and reduce time and product cost. Investing in DevOps practices, you decrease the number of testers needed, implement new rules, and automate the necessary processes.

DevOps is a bridge between Development and Operations that lets the teams reach continuous software integration and delivery. There are many approaches and ways to describe this culture, but we insist on sticking to the basics. So, what is the most accurate definition of DevOps? Unsurprisingly, it is given by GitLab: “… A software engineering methodology which aims to integrate the work of software development and software operations teams by facilitating a culture of collaboration and shared responsibility.”

The team deals with an environment for creating new builds, running tests, deploying products, monitoring performance, and processing the feedback automatically with no stops.

It may seem that we have come up with a new role or position one can take. DevOps cannot be considered a job title. It’s a procedure that aims at improving so-called old-school software development methods

What does a DevOps engineer do?

Continuous software development lifecycle based on DevOps philosophy comprises scoping, coding, testing, deploying, operating, and monitoring. Among the principal instruments used by a DevOps engineer, or anyone on the development or operations team using the DevOps approach, are:

Further on, we will get to why strict separation of a DevOps engineer role is not always a good idea and how DevOps culture can and should be spread among the entire team.

What DevOps Is Not

Initially, DevOps is not a separate position or role. It is a whole methodology, culture, and even philosophy. Still, there are many DevOps jobs on recruiting sites. In the perception of most HR specialists, “DevOps” (as a role) is the keeper of knowledge about how everything works in development and administration. This way, culture is replaced by a position, a function.

By highlighting the “DevOps” as a separate role in the team, the company, most often, allows the rest of the employees not to delve into this culture. It is a dangerous strategy, and here’s why:

By isolating the DevOps culture into a single-person function, we deprive the entire team of the opportunity to grow. A good DevOps practice is when the team changes processes together to be more open, relevant, and workable. It is a good idea, though, to hire a person who will introduce the culture, control the processes, and guide the team through the DevOps practices.

What are the benefits of DevOps?

If you only plan to build and launch a small product (e.g., MVP), you will be fine without the DevOps procedure and processes. If you already have a working product and plan to scale it up or enter new markets, you can benefit enormously from implementing DevOps best practices.

It is not an exhaustive list of benefits, but the answer to the “Why DevOps is important” question could take a book or two. If you are in for some semi-fictional dive-in to DevOps philosophy and best practices, check on The Phoenix Project: A Novel about IT, DevOps, and Helping Your Business Win by Kevin Behr, Gene Kim, and George Spafford.

The benefits of DevOps implementation are strong and evident, thus desired by many. However, DevOps culture cannot merge successfully with the company’s processes without general development and collaboration culture. These precious seeds need proper soil to yield a harvest. Here are some principles that lay the groundwork for efficient DevOps implementation.

Respecting people you work with/for/before/after. Respect the developers you work with and those who come after you. Today you are writing code for someone, and tomorrow you will end up with code that someone wrote for you.

Working with open source. It’s good to do something for the community and get gratitude and constructive criticism. DevOps proves that it is foolish to be a monopolist in knowledge. Sharing knowledge helps the entire market to grow.

Being invested in the customer’s business. More often than not, a developer at the implementation stage sees that the chosen way is erroneous, but just wants to finish this project faster. DevOps culture inspires us to dig up the real problem and offer the best solution.

Constant skill strengthening. DevOps culture implies that things are always changing, and teams should constantly learn and apply new knowledge. There are still developers who write code as they did ten years ago, which sets the whole development process back.

Prioritizing teamwork. The time of Hollywood-like lone programmers is long gone. Everyone would like to think of themselves as a unique developer, but DevOps best practices encourage us to work in teams, applying practical approaches and adjusting our work. It is the evolution of development, its natural path.

In the end, with all this groundwork behind the philosophy, what is a DevOps team? Developers and IT operations specialists working collaboratively, showing respect to processes and other people, invested in the customer’s or company’s business, focused on exposing and eliminating blind spots in development, operations, and communications, strengthening skills and sharing acquired knowledge and experience.

How to hire a DevOps team?

DevOps is neither a position nor a role. It’s an approach that is implemented within a specific company or team, and we are ready to offer DevOps services to our clients. QArea team believes that following the DevOps methodology and philosophy will lead to efficient program development lifecycle. This lets us implement new ideas and technologies and offer short time-to-market to our clients.

Tap into the expert DevOps talent pool, outsourcing your project to our dedicated team! 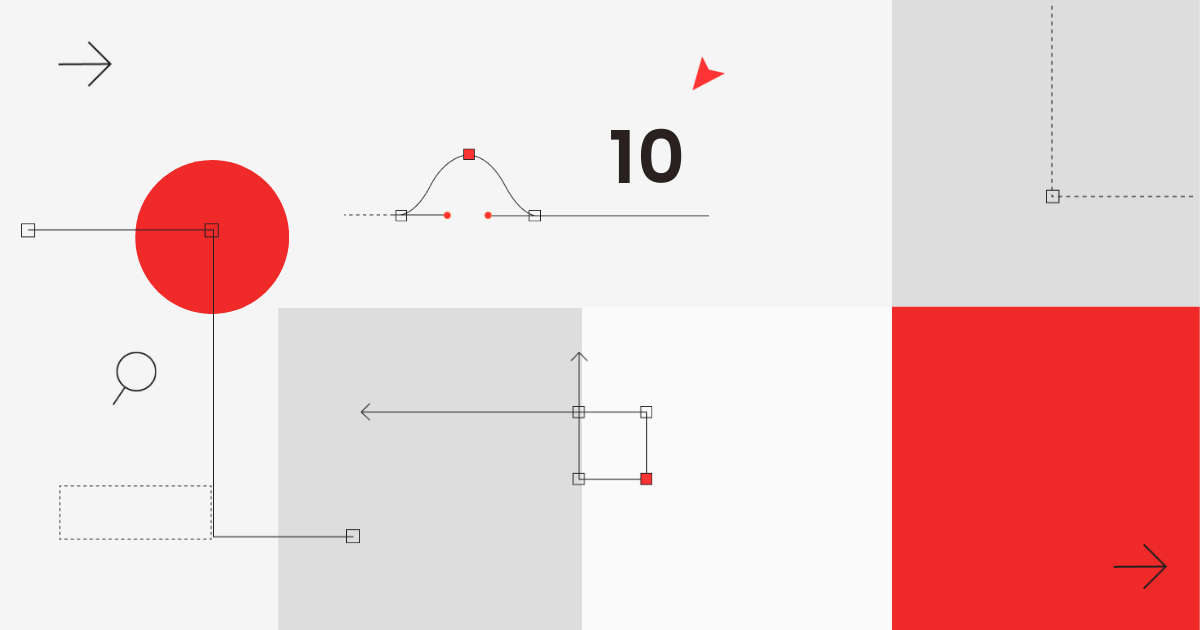 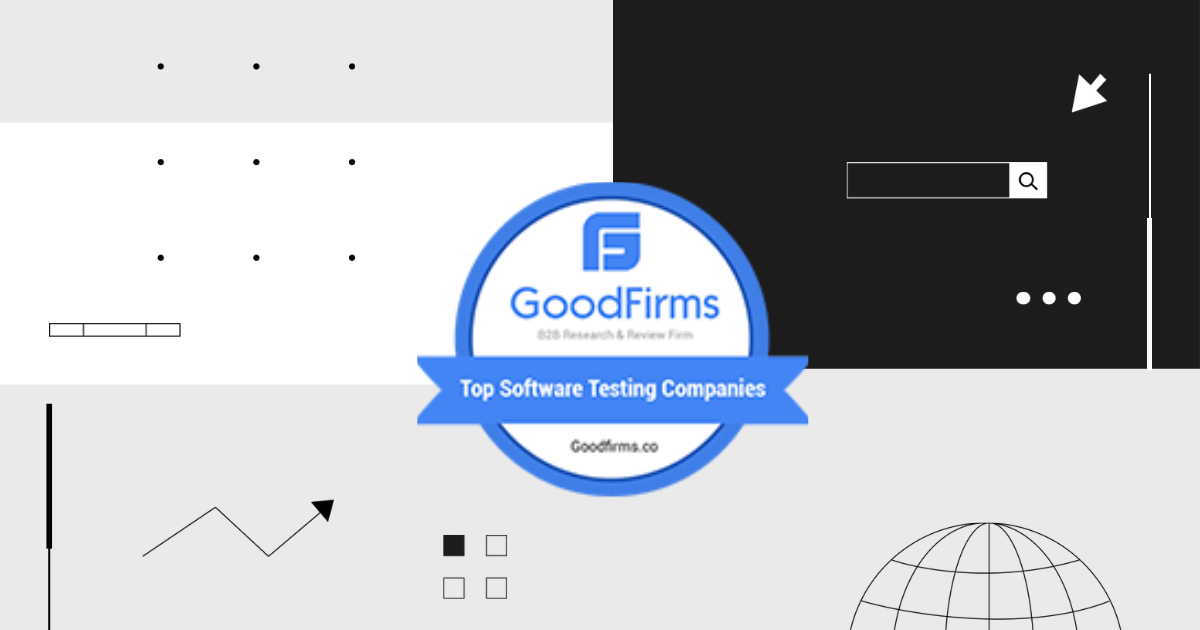