What Is the Difference between Software Engineering and Software Development?

When it comes to developing programs and applications, we often think about software development or engineering. For some people, these two terms seem interchangeable. However, there is actually a difference. Software engineering and development are two separate jobs with their own functions. Of course, they all involve similar areas of work like coding, designing, testing, etc. In this article, you will learn about the core differences between these two positions.

What Does a Software Developer Do?

A software developer is a professional in developing, designing, and building programs and apps for desktop and portable devices. It’s the developers who are responsible for creating programs and implementing them. Software developers write the program code from scratch and work on the program from start to finish. It’s also their job to keep in touch with the client and build software based on the requirements.

After communicating with customers, developers start building the required components of the future program. One of the main objectives for developers is to manage the project at every stage and receive feedback from clients. Software developers often collaborate with programmers, who actually write the code based on the provided design. Software engineers are similar, but they work on a much larger scale.

Here are some qualities of software developers that might help with understanding their objectives:

What Does a Software Engineer Do?

Engineers have to make sure that the designed program meets all the requirements of interacting with the hardware properly. Math analysis is applied by engineers to design and create various software. These specialists work on a larger scale and create the tools necessary for improved software development.

Software engineers can be conditionally divided into two groups: application and system engineers. The first ones have more similarities with software developers as they develop, code, test, and maintain programs. However, they do it on a bigger scale. The second category of engineers focuses on maintaining IT infrastructures within companies. Instead of working on a specific app, software engineers focus on the design and maintenance of software.

Here are the main features of software engineers that set them apart from developers:

Another comparison that can be applied is the key practices of both jobs. Here are the main practices for developers:

As for software engineers, there are some other practices that can be applied:

After examining the core ideas of software development and engineering based on people in these professions, we can now see the main differences between the two:

Testing the Skills of Developers and Engineers

It is crucial to know the difference between the two, especially if you are hiring specialists. Mistaking these two jobs can lead to employing the wrong professional. If you need a software developer, you should check the portfolio first to see one’s experience and evaluate the source code. It is worth checking the candidate’s GitHub account as well to see how well-known one is in the community and repositories. Another way of evaluating a developer is by watching them write code in real-time.

With software engineers, their expertise can be tested in a similar way as they are involved in coding as well. In addition, there are useful resources that can help with testing their knowledge in this field. Some of the platforms are Coderbyte, TestGorilla, HackerEarth, CodeSignal, and more. When choosing between engineers and developers, there is no clear answer to who is better. Both of these jobs are perfect for specific projects and objectives. 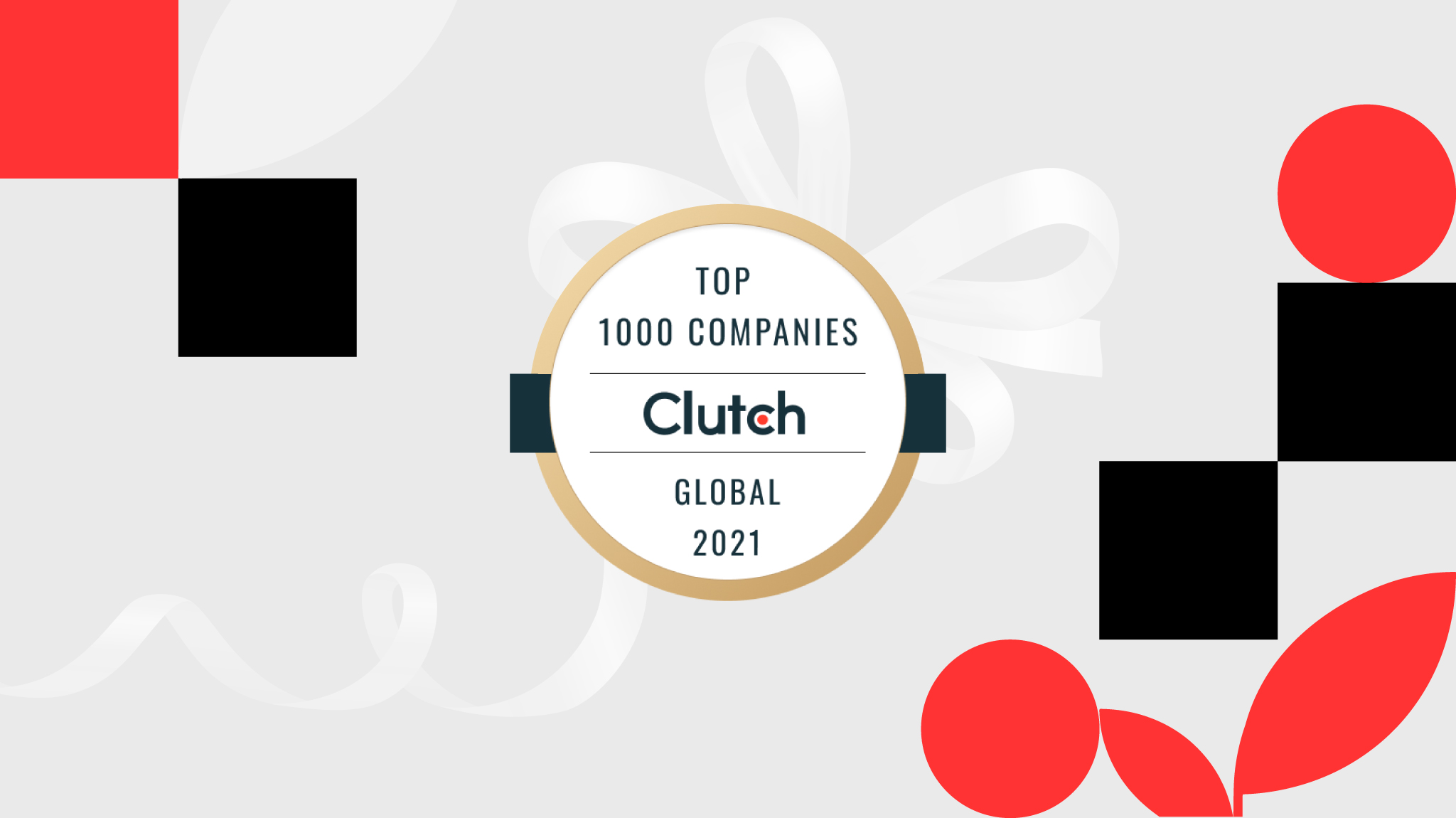